A Man of Iron with Troy Senik 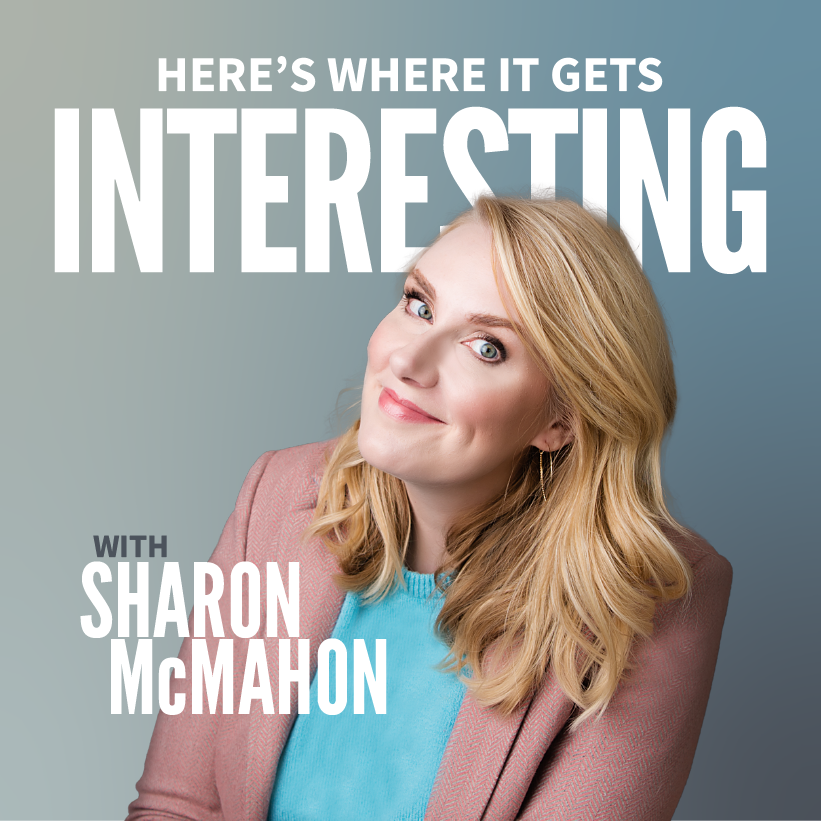 On this episode of Here’s Where It Gets Interesting, Sharon shares a conversation with former presidential speechwriter Troy Senik. Troy is now the cofounder of Kite & Key Media and author of the new book, A Man Of Iron, which is a sweeping biography of a nonconsecutive two-term President whose time in public service often flies under the radar. Can you guess who Troy will be talking about today?

Troy Senik is a former presidential speechwriter who served in the George W. Bush White House. In his varied career, he has served as a newspaper columnist, a think tank executive, and now as the co-founder of the digital media company Kite & Key. His writing has appeared in publications such as the Wall Street Journal, Los Angeles Times, and National Affairs. A former Jeopardy! champion, he lives in the New York City area.