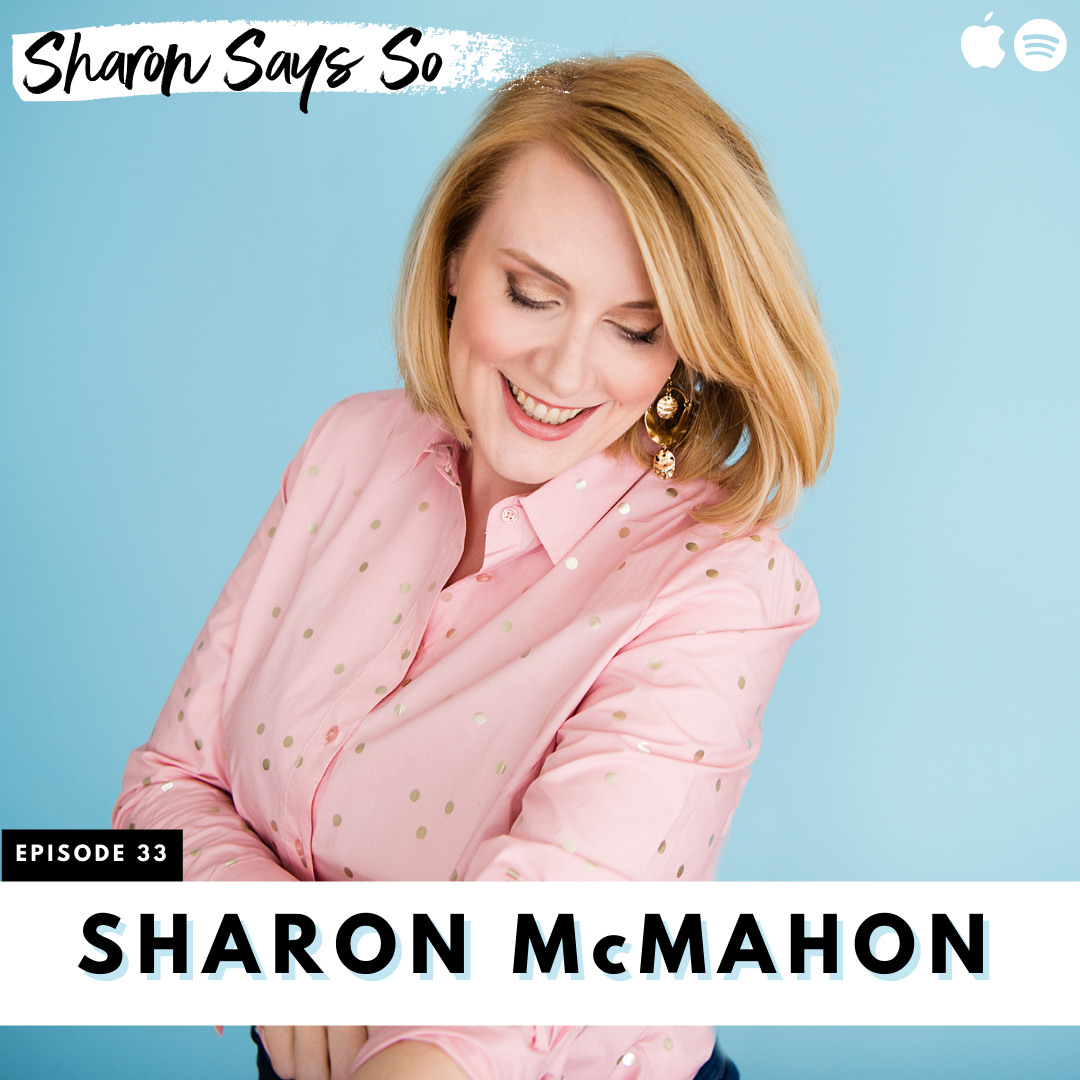 In this solo episode, Sharon tells the story of Susanna Madora Salter, who accidentally became the first female mayor ever elected. What started as a ploy to throw off the mayoral election by a group of men in her small Kansas town quickly turned into a historical moment. At this time, candidates could create their own ballots and campaign for votes, so Susanna had no idea that she was even on the ballot during the election. In this episode, Sharon shares facts about voting during the latter half of the 1800s and how the first female mayor came to be, even though it was meant to be a joke.