Episode 129: An Impactful Career in Cold Cases with Paul Holes 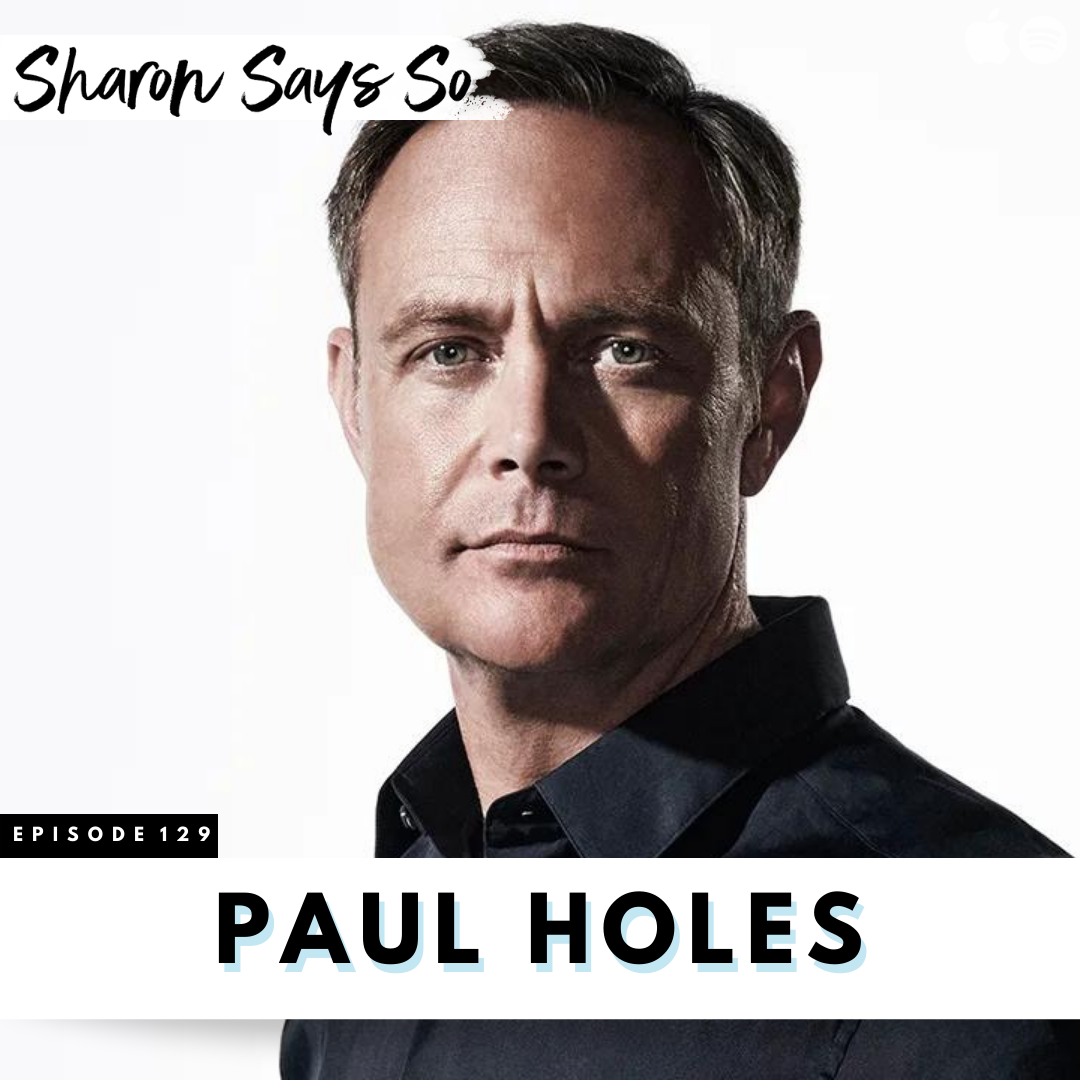 Content Warning: this episode contains subject matter that is not suitable for children.

In this episode, Sharon has a conversation with retired cold case investigator, Paul Holes, about the mental and emotional impact of working in a field of violent crime. Paul recounts some of his most memorable cases and why he chose to pursue a career in cold cases. We also get to hear about Paul’s friendship with the late Michelle McNamara, author of I’ll Be Gone in the Dark, and the investigation of the Golden State Killer. After 24 years, the killer, Joseph DeAngelo, was brought to justice thanks to Paul’s work with a small team that began linking suspect DNA through genealogy. In his retirement, Paul often does consulting work, and he co-hosts The Murder Squad podcast with journalist Billy Jensen.

Paul is frequently sought out by investigators to consult on the most complex and high profile cases and has played a part in putting several serial predators on death row, including Darryl Kemp, Joseph Naso and Joseph Cordova Jr.

As an FBI Task Force Officer, Paul teamed with FBI personnel and recently completed a 24-year pursuit by leading a small team, using innovative technology, that identified Joseph DeAngelo as the main suspect in the case of the Golden State Killer, the most prolific and cunning serial predator in American history.