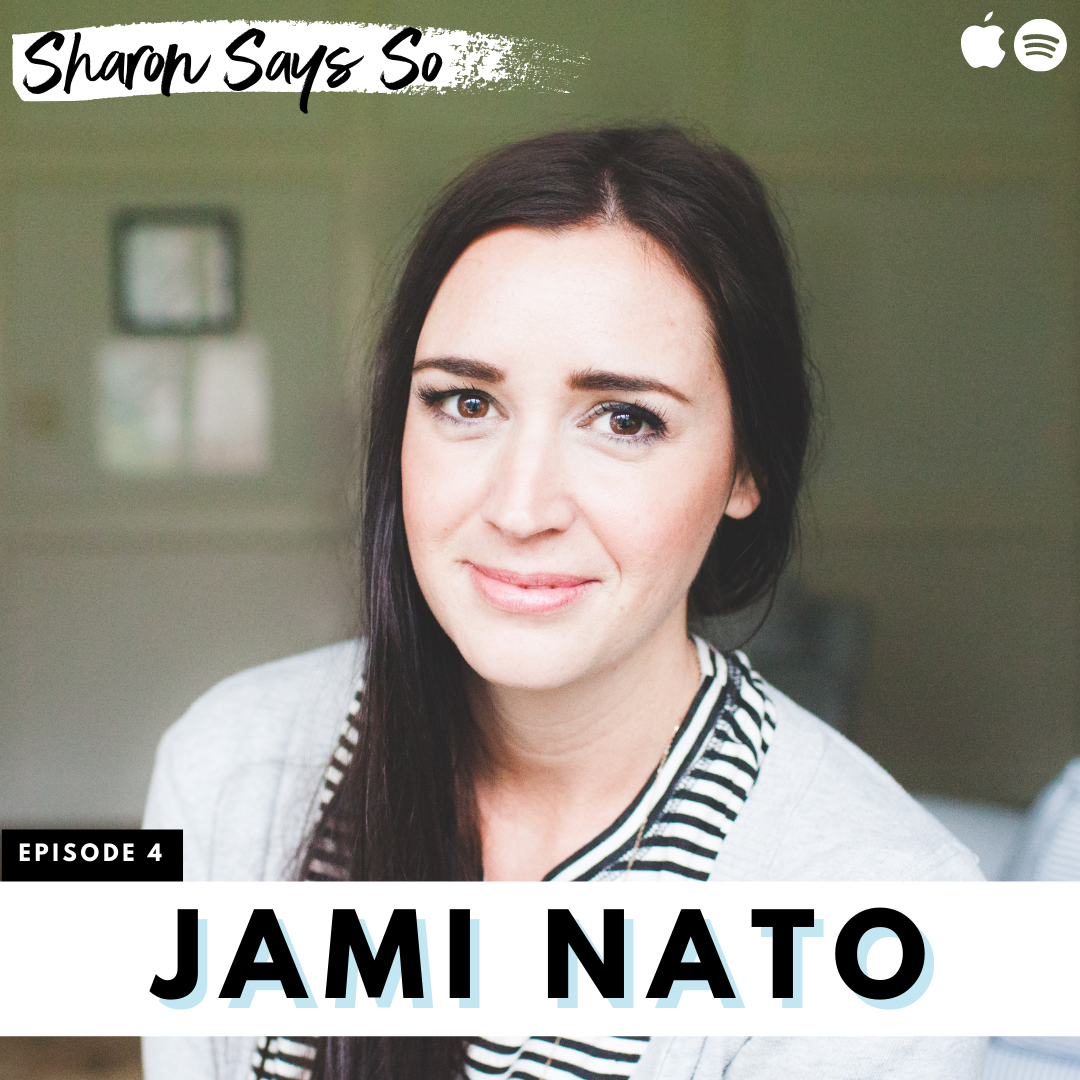 In this episode, Sharon is joined by friend and successful entrepreneur, Jami Nato, to discuss the story behind Miranda v Arizona. We’ve all heard the line “You have the right to remain silent” but most don’t know the fascinating tale of Ernesto “Ernie” Miranda and how his small-town trial led to one of the most iconic Supreme Court cases in American history. Sharon and Jami share their thoughts about why the trial of an undoubtedly guilty man was appealed by the Court and how it reflects the Court's emphasis on upholding constitutional rights. Sharon explains why sometimes the Supreme Court doesn’t necessarily focus on “putting the bad guys away” but instead strives to uphold and reestablish constitutional principles.

Jami Nato is a serial entrepreneur, public speaker, successful blogger and leader of a multi-million dollar business built on faith, community, authenticity and courage. Wife and mother of four boys, Jami chronicles her family’s beautifully unruly life on her blog where she also shares wisdom on marriage, holistic living and home renovations.