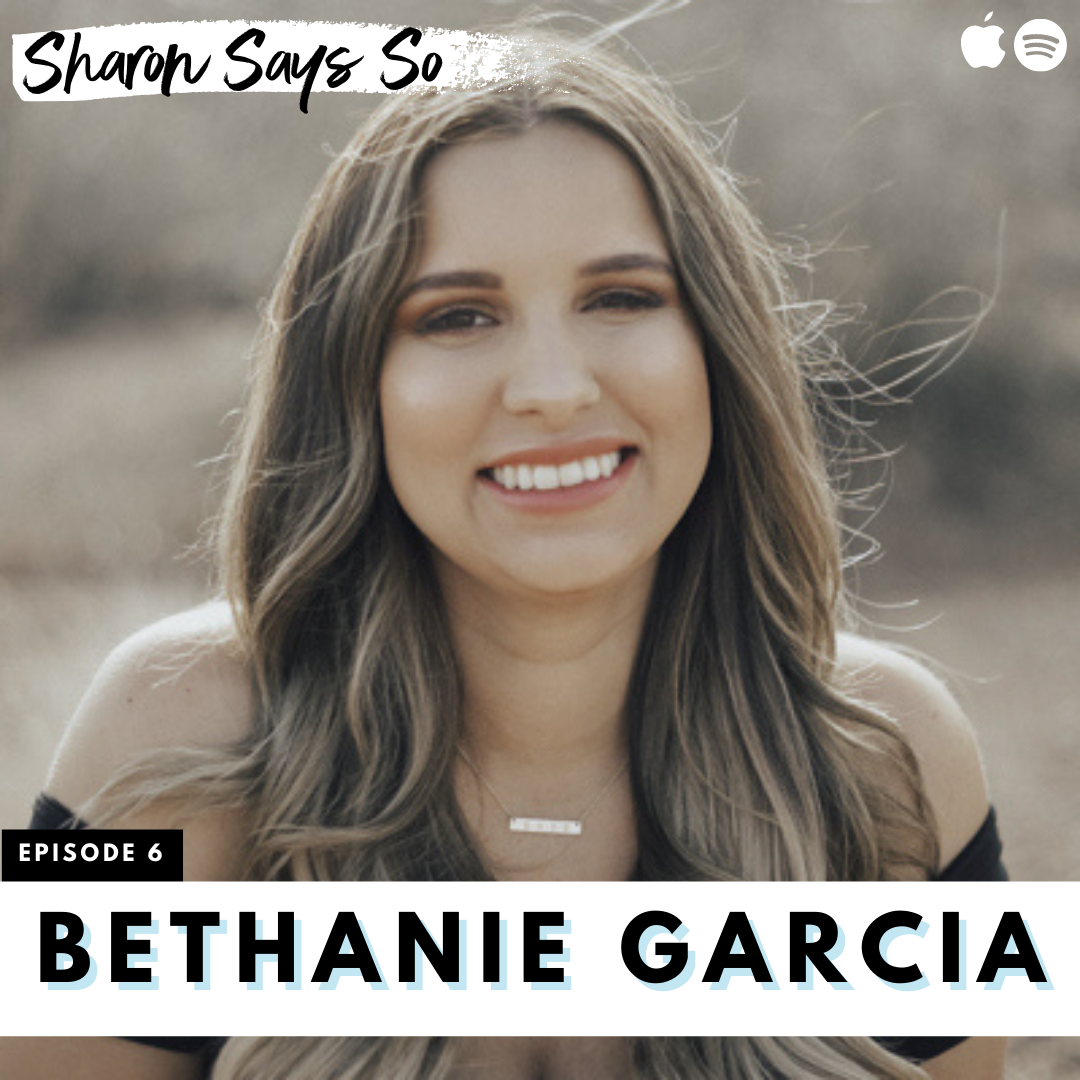 In this episode, Sharon tells the story of the Little Rock Nine to her friend and successful blogger and podcast host, Bethanie Garcia. At the end of the 1950s, following the Brown v. Board of Education decision to integrate schools, the town of Little Rock was nothing short of tumultuous, when nine black students integrated the public high school. Sharon details the complex and outrageous occurrences that happened in Little Rock during those years, including the arrival of the National Guard to block the Little Rock Nine from entering, followed by the governor’s order to close all Little Rock schools rather than integrate. Sharon takes Bethanie along a wild, heartbreaking and frustrating ride through what is now known as “the lost year” in civil rights history.

Bethanie Garcia is a blogger, influencer, podcast host, wife and mother of five. Her podcast, The Garcia Diaries, allows listeners to hear real, raw and completely unfiltered discussions about marriage, sex, motherhood and everything taboo in between. Bethanie is currently based out of Arizona where she lives with her family.