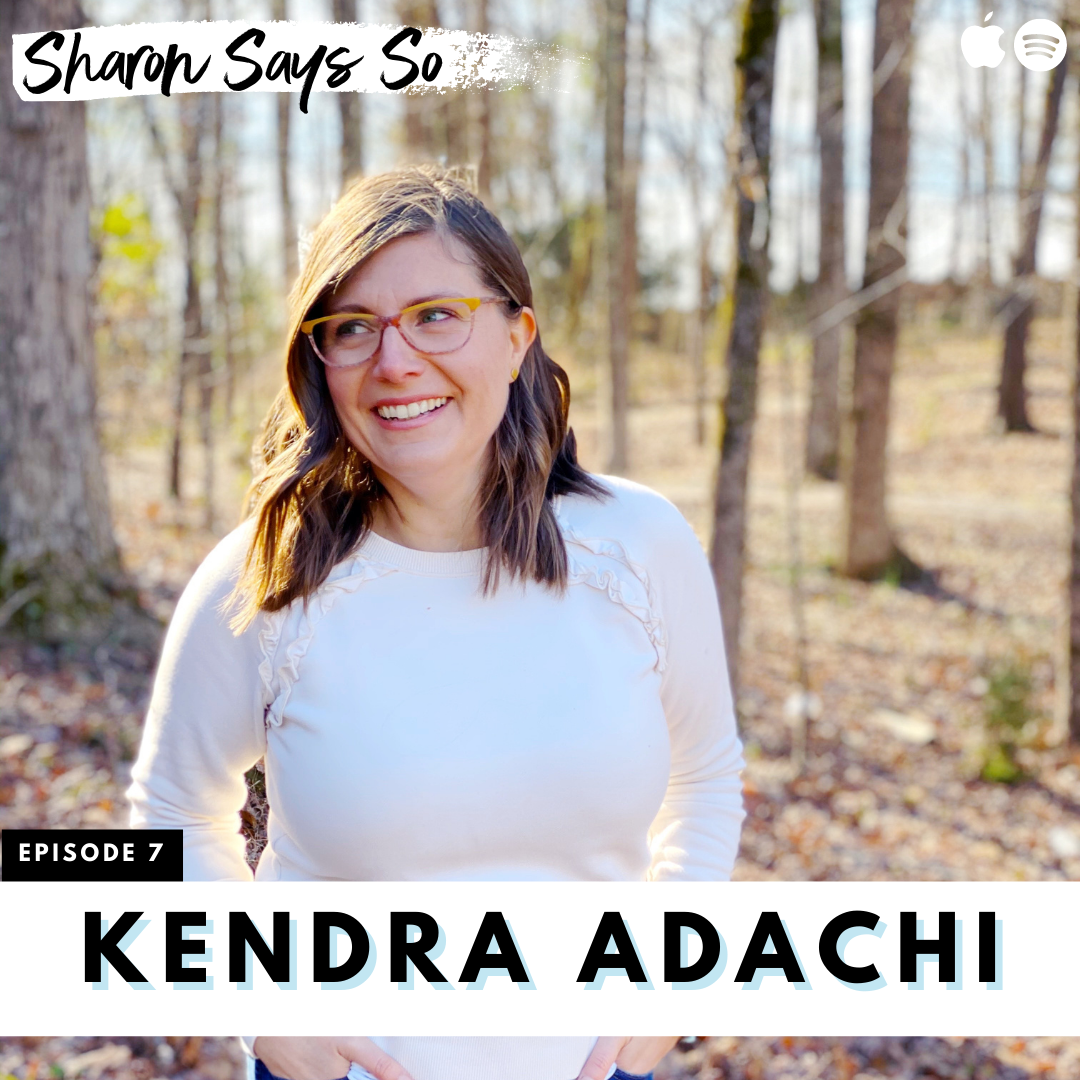 In this episode, Sharon is joined by Kendra Adachi, affectionately known on the internet as the Lazy Genius, who is also the host of The Lazy Genius Podcast and author of The Lazy Genius Way. Sharon and Kendra discuss the passionate nature of John Muir, an environmental philosopher, mountaineer, botanist, glaciologist, and preservation advocate who is considered to be the Father of the National Parks. During the westward expansion of the late 1800s, John Muir dedicated his life to the preservation of America’s most pristine geography and played a prolific role in the establishment of Yosemite National Park. Americans will forever reap the benefits of John Muir’s passion for nature, and today, there are parks, glaciers, trails, asteroids, and mountains named after his legacy, a testament to the impact one person can have on an entire society.