Episode 15: “Census Taker of the Sky” with Quigley and Alex Goode 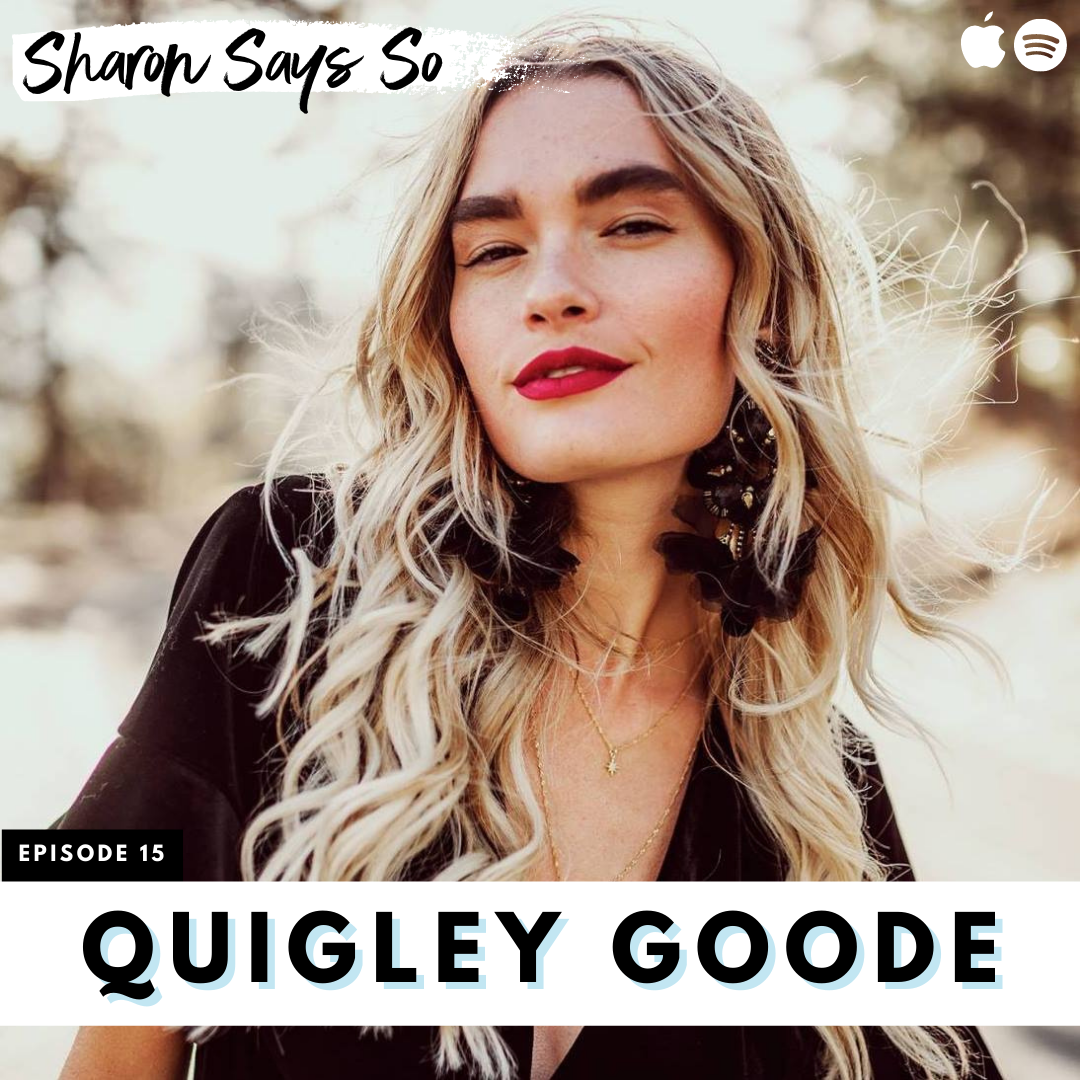 Sharon is joined by Quigley and Alex Goode, professional content creators and founders of Soulcial Media, to learn about a legend in astronomy, Annie Jump Cannon. Born on the eve of the women’s suffrage movement, Annie Jump Cannon was an American astronomer and pioneer of star classification who acquired a college education and made a career for herself in a society that discouraged both of which. Known as the “Census Taker of the Sky,” Annie is most well-known for developing a star cataloging and classification system that astronomers still use today, known as the Harvard spectral classification system. Born and raised in Delaware, today Annie is considered Delaware’s contribution to American innovation, she has been inducted into the Royal Astronomical Society, and the asteroid 1120 Cannonia is named in her honor. Annie Jump Cannon is an example of what can happen when your gifts and passions align.