Episode 9: Colorado - Angel of the Rockies with Jessica Malaty Rivera 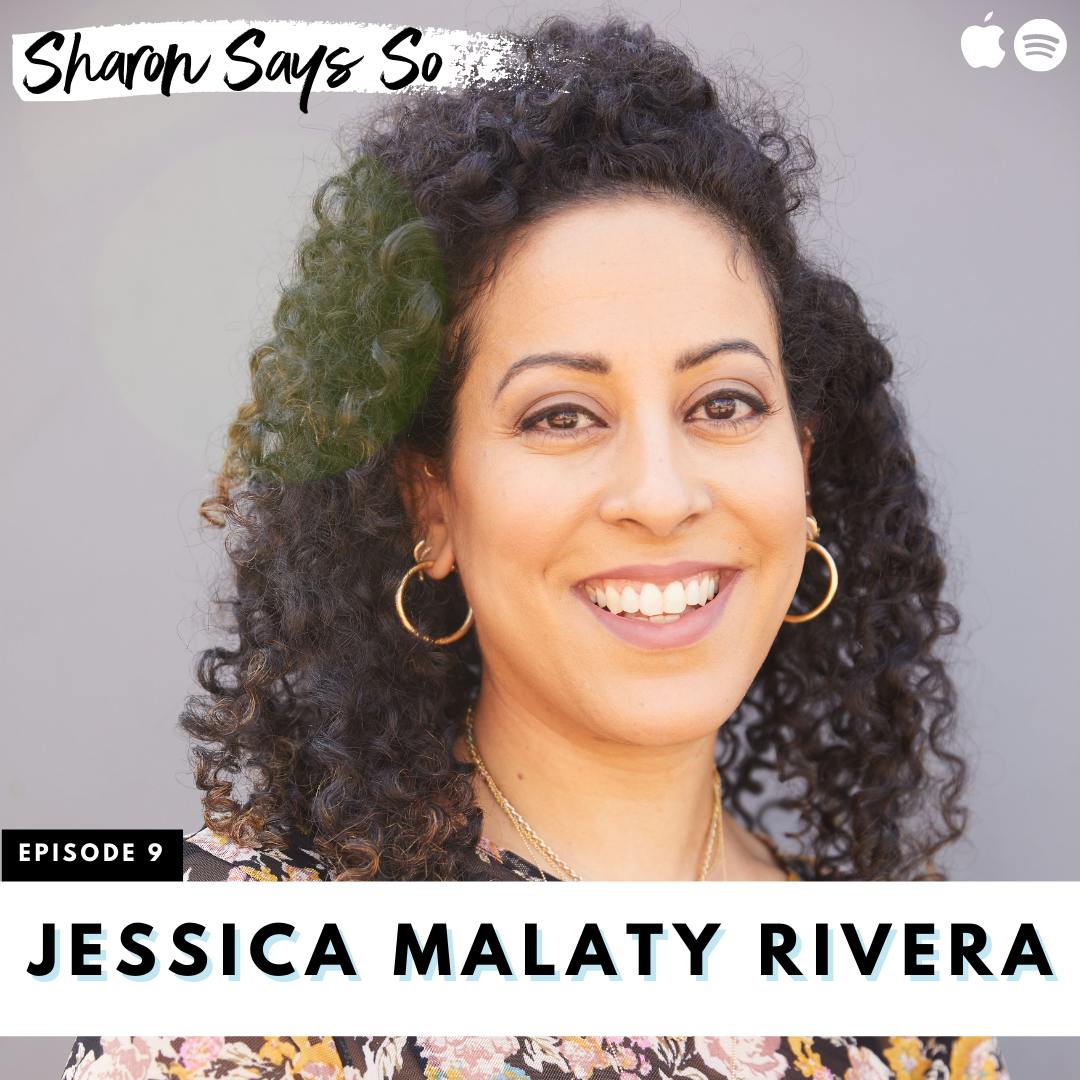 In this episode, Sharon tells the heartfelt story of Clara Brown, the “Angel of the Rockies” to Jessica Mataly Rivera.  Jessica is a friend and brilliant epidemiologist who may or may not have cried when she heard the touching details of Clara’s story. Sharon takes listeners back to the year 1800 when Clara Brown was born into slavery in Kentucky. When she was 56, Clara was granted her freedom, but her husband and children were abruptly sold off as slaves. With nowhere else to go, Clara set West for Colorado, traveling 700 miles on foot. In Colorado, Clara became a successful entrepreneur and gave away nearly all of her wealth to her community. This is the story of determination and success as well as compassion, family reunion and ultimate generosity. Listen to find out exactly why Clara is named the “Angel of the Rockies” and why Sharon and Jessica shed a few tears while recording this episode.

Jamie Mataly Rivera is an infectious disease epidemiologist, studying emerging infectious diseases. On her viral Instagram and Twitter accounts, she regularly debunks myths surrounding COVID-19 and vaccinations. When she is not studying the COVID-19 pandemic and how we can improve our response to pandemics in the future, Jessica enjoys spending time at home in San Francisco with her children.