Episode 11: Connecticut - The Father of Education with Kevin and Layla Palmer 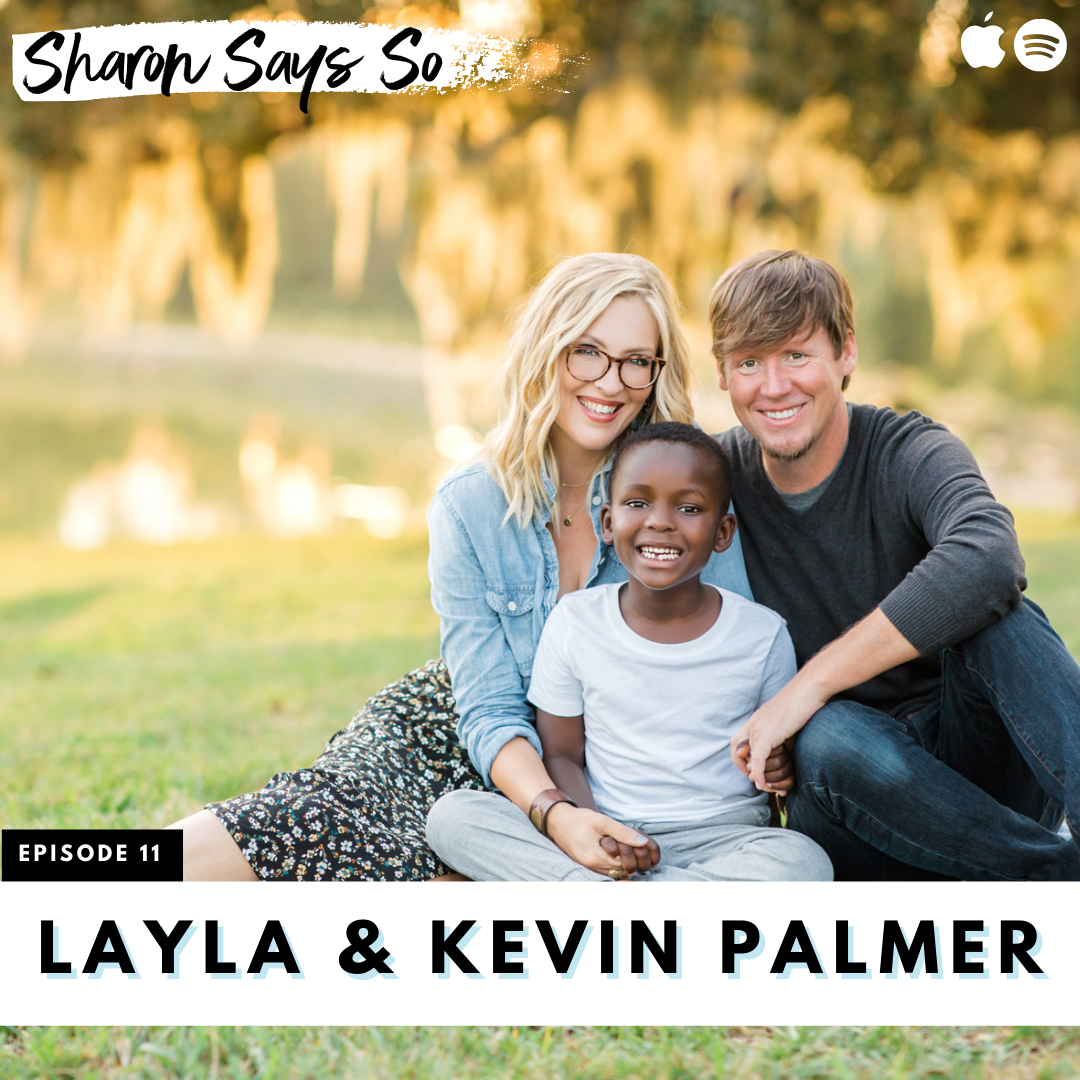 In this episode, Sharon sits down with her good friends, Kevin and Layla Palmer. Sharon and the Palmers explore the ambitious life of Noah Webster, an American lexicographer, author, editor, and textbook pioneer. At the height of the Gilded Age, Noah Webster revolutionized the American education system and his influence in the classroom has remained present since the 19th century. Webster authored the first American textbook after British rule called the “Blue-Backed Speller” which sold over 100 million copies and taught five generations of American students, he was an English-language spelling reformer who invented a contest to promote literacy known as the Spelling Bee, he published the first American dictionary “Webster's Dictionary” and invented the American federal copyright. As an advocate for American Exceptionalism in a post-revolution society, Webster’s efforts shaped the system of American education and language as we knew it today and his legacy lives on as the “Father of American Scholarship and Education.”

Kevin and Layla are married, live in rural Alabama, and are parents to two beautiful children. Kevin and Layla will release a children’s book, “The Happy Crab,” this October. In addition, Layla is the founder of The Lettered Cottage, a blog inspired by her love of writing and cottage style. Published four times per week, The Lettered Cottage provides home design inspiration and education on theletteredcottage.net