Episod 127: Connecticut: The Vital Something of Katharine Hepburn with Emily Ley 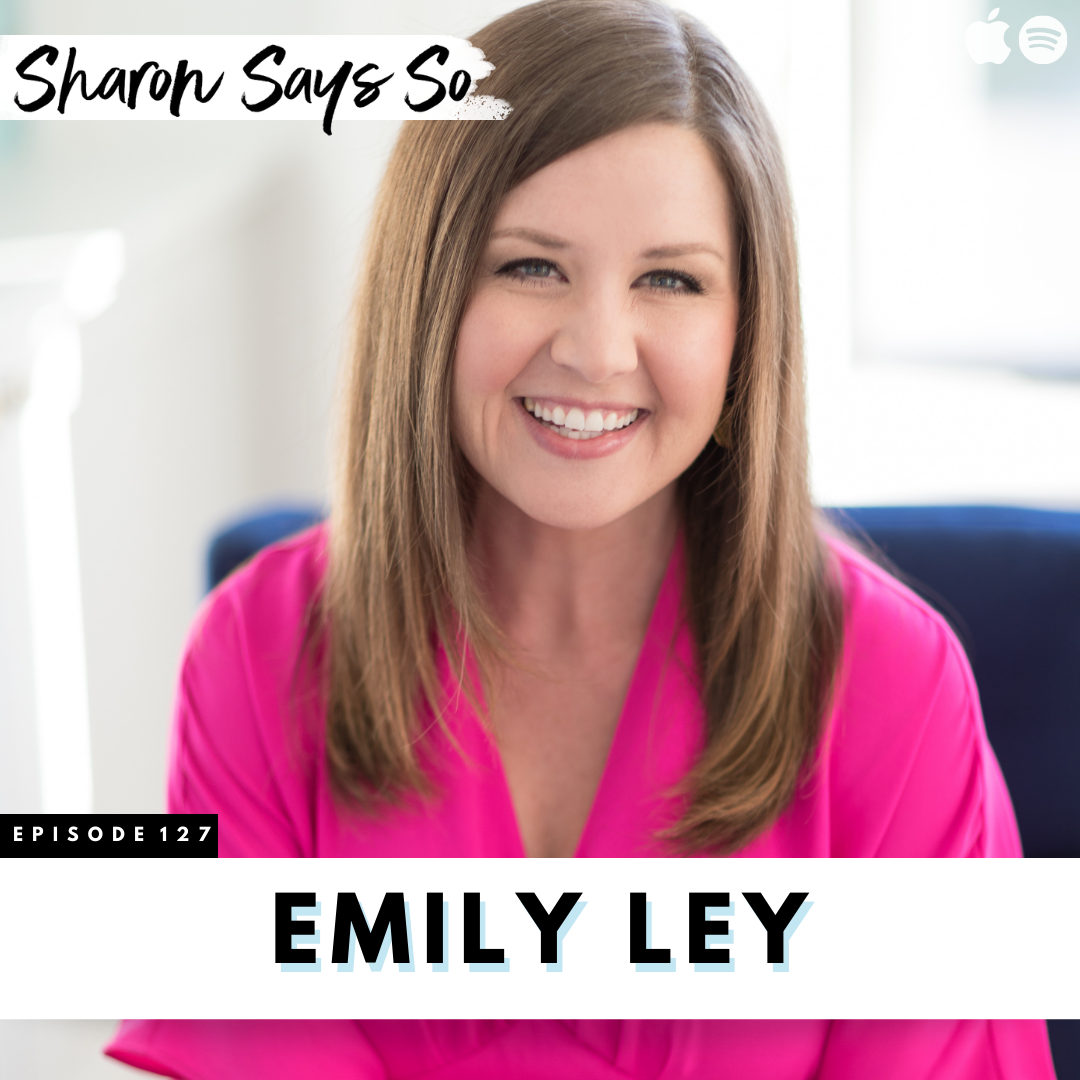 In today’s episode, Sharon and Simplified founder, Emily Ley, recount the life and quirks of Hollywood’s infamous Katharine Hepburn. Katharine, a self-described tomboy from the start, carried her strong-willed and independent nature with her to her acting, often imbuing her roles with  a “vital something” that attracted audiences. But she wasn’t without her critics–those who felt she was rude and lacked the more feminine traits of a starlet. Nevertheless, Hepburn was nominated for twelve Academy Awards during her prolific cinema career and has become one of Hollywood’s most beloved leading ladies. Sharon shares tidbits about her life you may not have heard before!

Emily Ley is the founder of Simplified®, a bestselling brand of planners and organizational tools for busy women found online and in Target, Walmart, Office Depot, and Staples. She has spent nearly thirteen years empowering, inspiring, and equipping women in the areas of organization, planning and simplicity. She is the host of The Simplified Podcast and author of several bestselling books, including her forthcoming children’s book, You’re Always Enough, And More Than I Hoped For. She lives in Pensacola, Florida with her husband and three children.