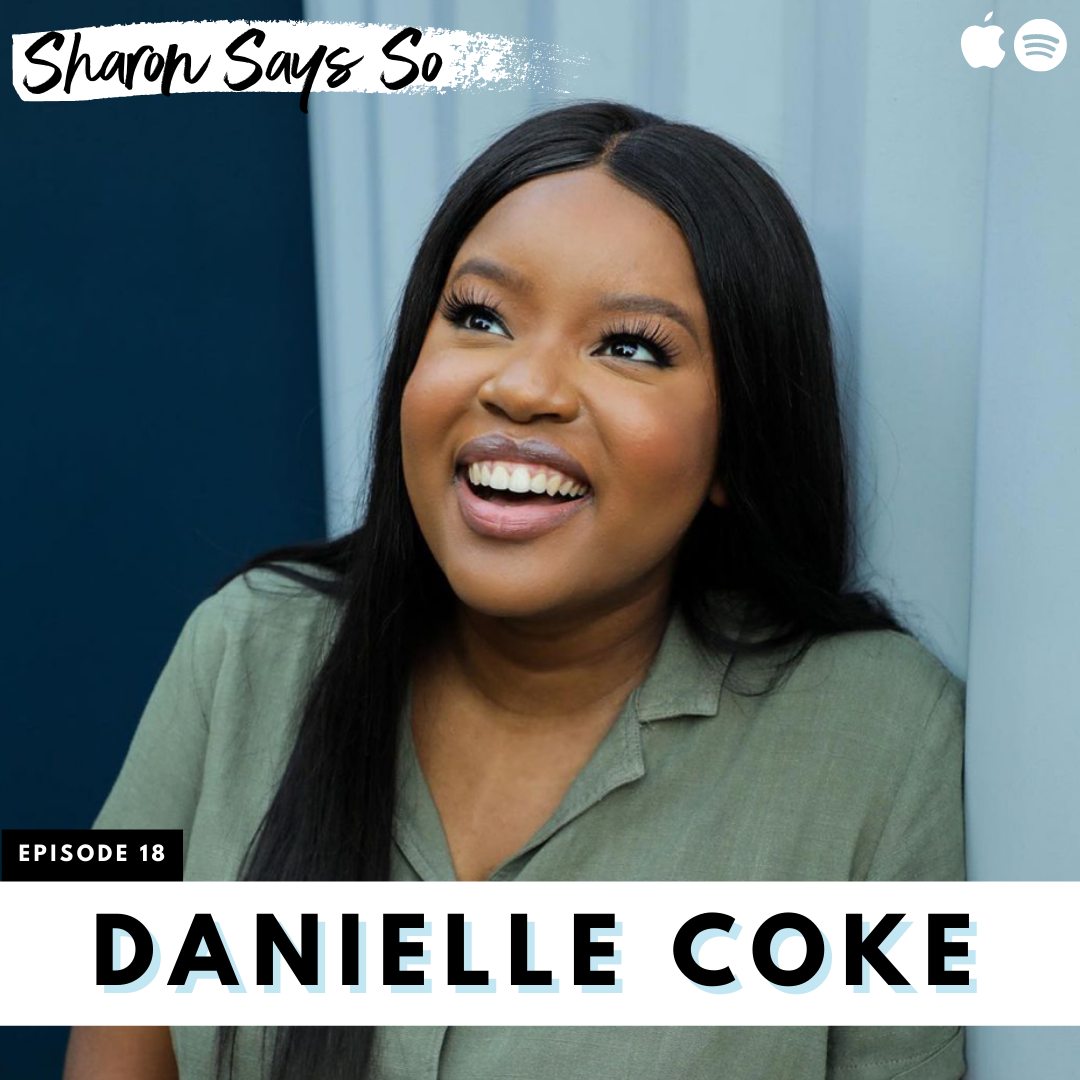 For this episode, Sharon and her guest Danielle Coke take a look into the Happiest Place on Earth - Disney World, and the man who created it. The two take their love for Walt Disney and dive deep into his past, including his unconventional approach to be involved in the US Army during World War I and his first big feature film Snow White. In this episode, you’ll learn how Walt Disney built his empire from humble beginnings and helped put Florida on the map as a massive tourist location with the opening of Disney World. As a bonus, Danielle is a former Disney employee and can confirm that these stories are not your typical Disney stories.

Danielle Cook is a speaker, artist, creator and founder of Oh Happy Dani. Whether she was painting canvases or sketching out her favorite Disney characters, art has always been an exciting part of Danielle’s life. Along with a knack for design, she also had a passion for creating magical moments, so she jumped into the Hospitality industry and started her career as a graphic designer and marketing coordinator for an event planning agency.