Episode 19: Georgia: A Grand Mansion of Sound with Jessye Norman 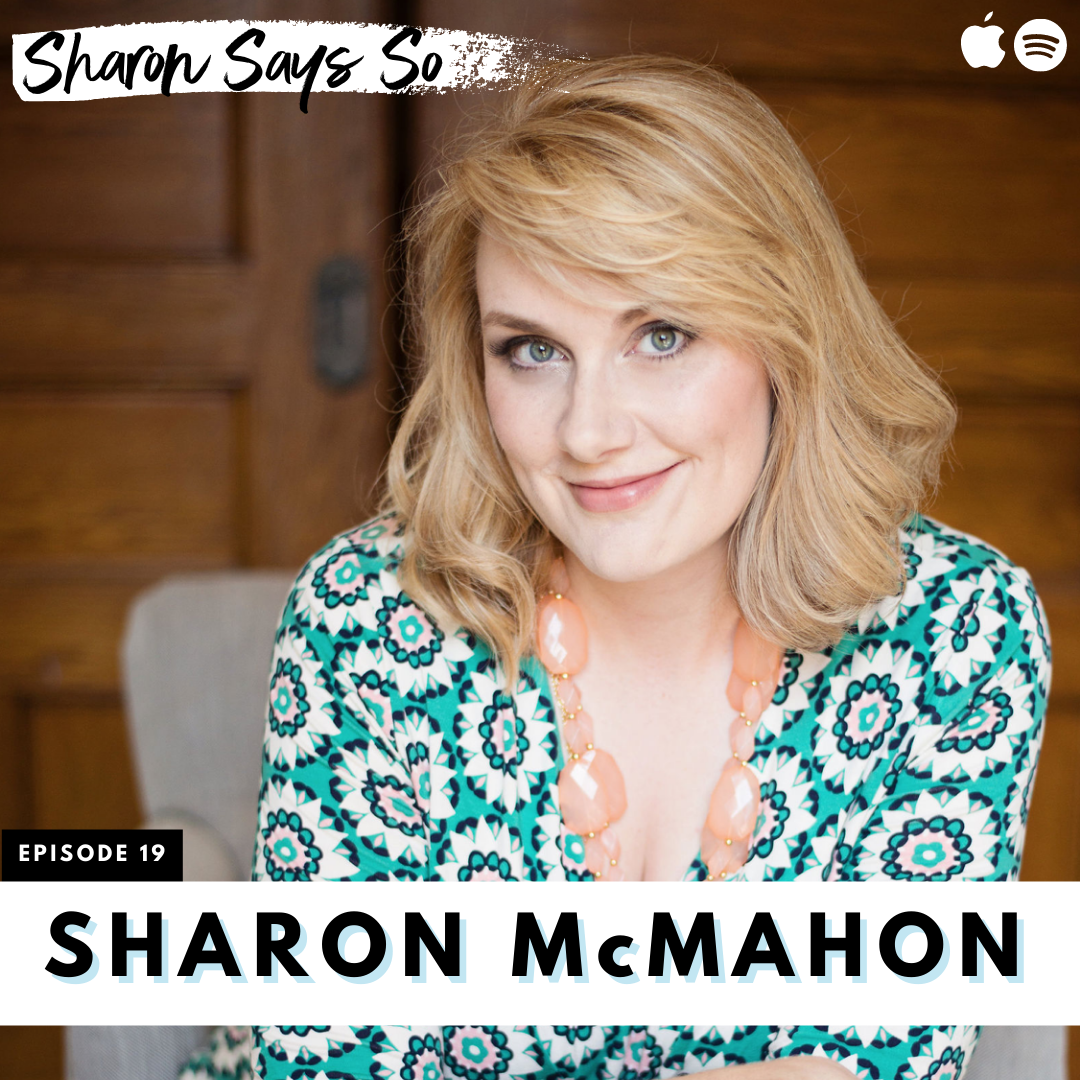 In this solo episode, Sharon shares the story and career of opera sensation Jessye Norman from Augusta, Georgia. By the end of this episode, you will love and adore the voice of this woman, who was a pioneer in so much more than opera. Jessye was born in the 1940’s South, where Jim Crow Laws were in place - schools, businesses, and her town were still segregated. Her mother was a school teacher and taught all her children to read and play the piano - and that is where her family discovered her ability to sing. Her parents taught her that she is no different than anyone else and deserves to live her dreams. Sharon walks listeners through stories from Jessye's career and how she helped change the opera.