Episode 21: How Journalism Gets it Wrong (and Right!) with Belinda Luscombe 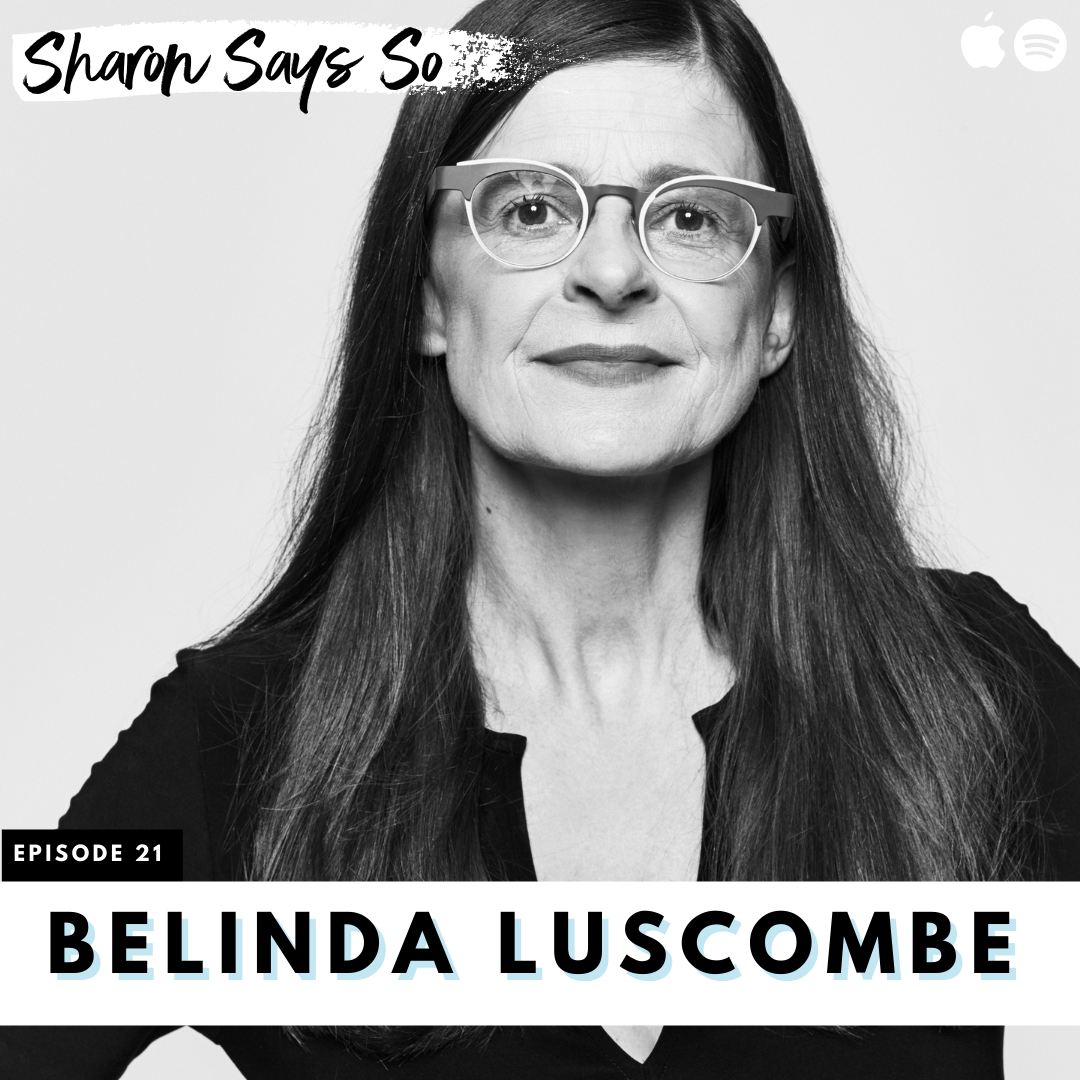 Sharon sits down with Belinda Luscbome, TIME Magazine Editor and author of “Marriageology,” to examine the inner workings of modern journalism in America. As a veteran journalist with over 30 years under her belt at TIME Magazine, Belinda provides a wise perspective on the fate of journalism in the digital world, the importance of fact checking, how to identify credible news sources and the impact money really plays in the editorial process. Coming off the heels of one of the most controversial elections in American history, Sharon and Belinda also participate in a discussion about the value of journalism in a capitalist society.

Luscombe is an editor-at-large at TIME and the author of “Marriageology: The Art and Science of Staying Together.” Belinda has served as a journalist at Time for ofr 30 years, covering books and the intersection of money and business in society. Her works can be found at https://time.com/author/belinda-luscombe/ .