Episode 64: How Millennials Can Move the Political Needle with Charlotte Alter 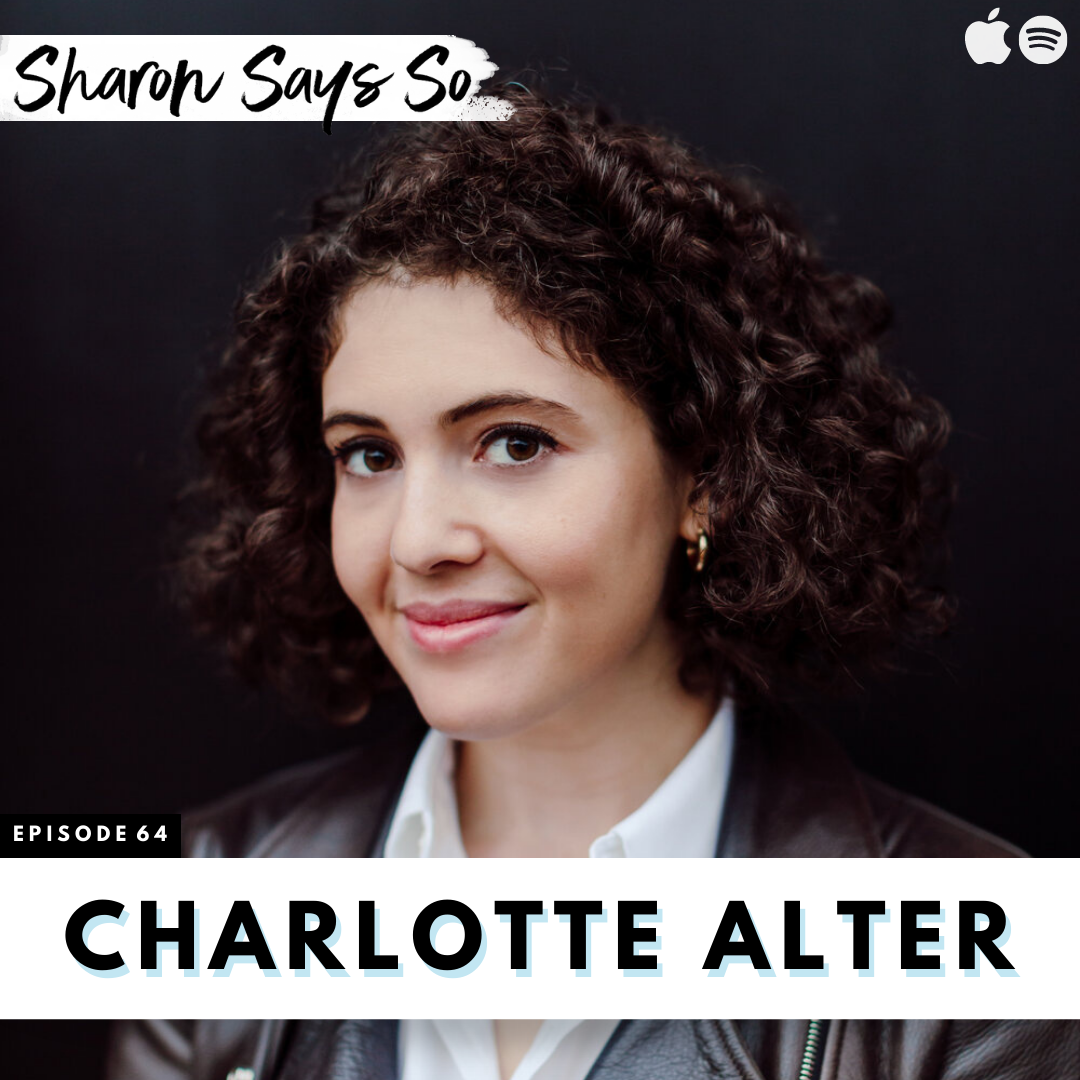 In this episode, Sharon is joined by TIME correspondent, Charlotte Alter, to discuss millennials in politics. Charlotte shares her thoughts about how the unique political climate of the past 20 years--as millennials hit young adulthood--has affected the way they view government, politics, and social issues. Together, Sharon and Charlotte tackle the reasons why it’s been difficult for millennials to carve out their own political paths, and share ways in which they can turn over political power to a more diverse and younger generation of change makers.

Charlotte Alter is a national correspondent for TIME where she covers politics, including the 2016, 2018, and 2020 campaigns. She also writes about youth activism, and the modern spread of disinformation. Her book, The Ones We’ve Been Waiting For: How a New Generation of Leaders Will Transform America, was released in 2020. She lives in New York City with her husband and new baby daughter.