Episode 26: Idaho: Rebecca Brown Mitchell and the Fire in Her Bones 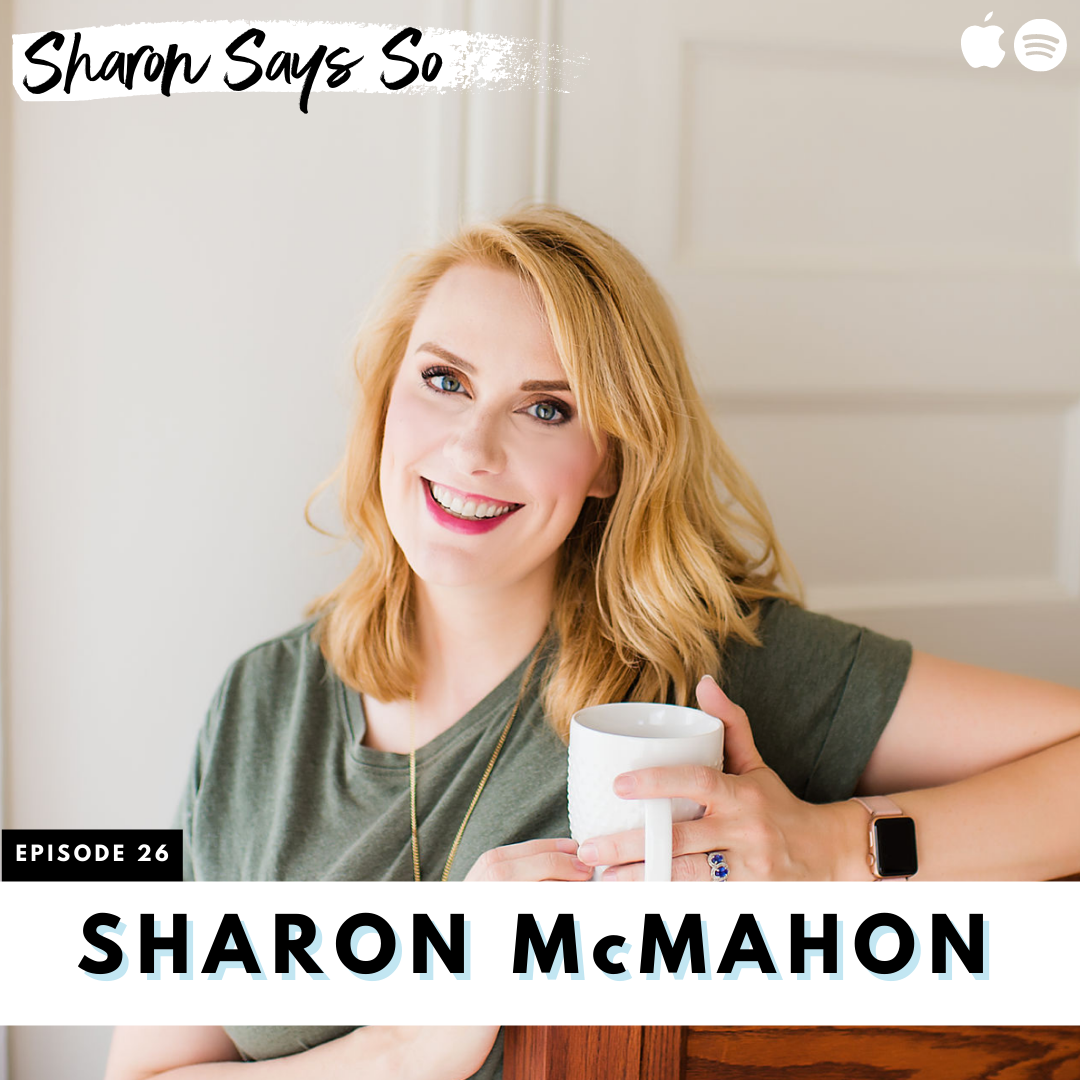 In this episode, Sharon tells listeners about an incredible woman that is often left out of  the history books: Rebecca Brown Mitchell of Idaho. Rebecca was known to have a “fire in her bones” that fueled her deep passion for education and justice. Rebecca’s story begins on the dirt-floor of an abandoned saloon in Idaho Falls. There, she taught the town’s children how to read and write, and she hosted weekly Sunday School. Flashing forward a few years, Rebecca established the town’s first school and church, became deeply involved in the Idaho State legislature and led a women’s rights movement within the state. Here is the story of how Rebecca Brown did it all and eventually gained Idaho women the right to vote nearly twenty years earlier than the rest of American women were granted the same right.