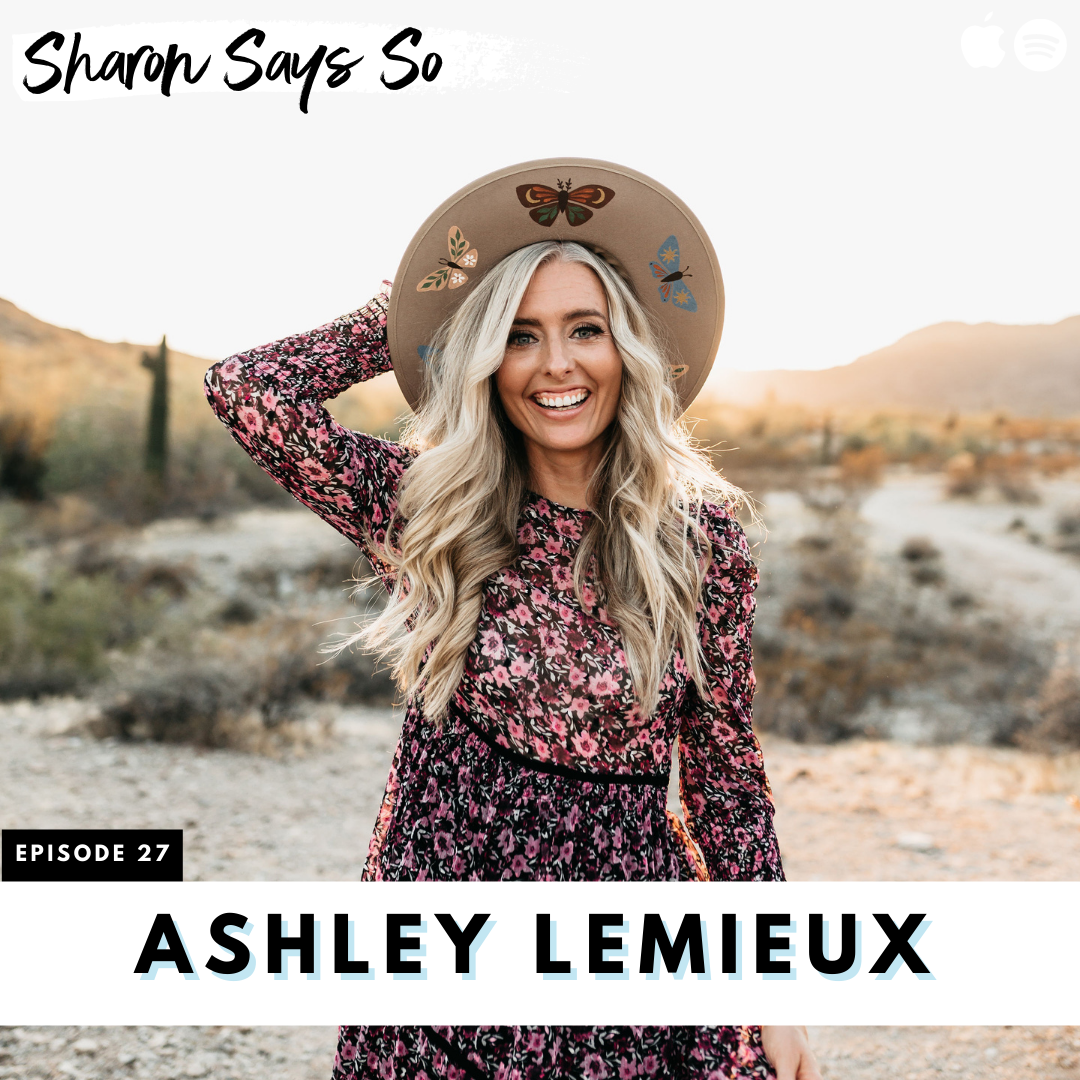 In this episode, Sharon takes Ashley LeMieux on a tour of the world’s most spectacular fair, the World’s Columbian Exposition of 1893. The World’s Columbian Exposition was a fair like none other. Located in Chicago on a 690-acre fairground, the exposition attracted over 27 million people. The fair dazzled visitors with 200 extravagant buildings and palaces, impressive spectacles of electric lights, the world’s first ferris wheel and exact replicas of the Niña, Pinta and Santa Maria (Columbus’ ships). Fair visitors never went hungry and were introduced to foods such as Cracker Jacks, hot dogs, brownies, Quaker Oats and cream of wheat. The World’s Columbian Exposition changed U.S history, architecture and culture in a profound way. Join Sharon and Ashley as they uncover the mind-boggling story of Chicago’s World Fair and the lasting impact it had on the world.

Ashley LeMieux is a grief expert and coach who helps women cope with and heal from grief through her online courses, bestselling books and retreats. In Ashley’s most recent book, I AM HERE, she walks readers through how to move forward from pain and step into their purpose.