Episode 29: Indiana - President Of The Month with Sharon McMahon 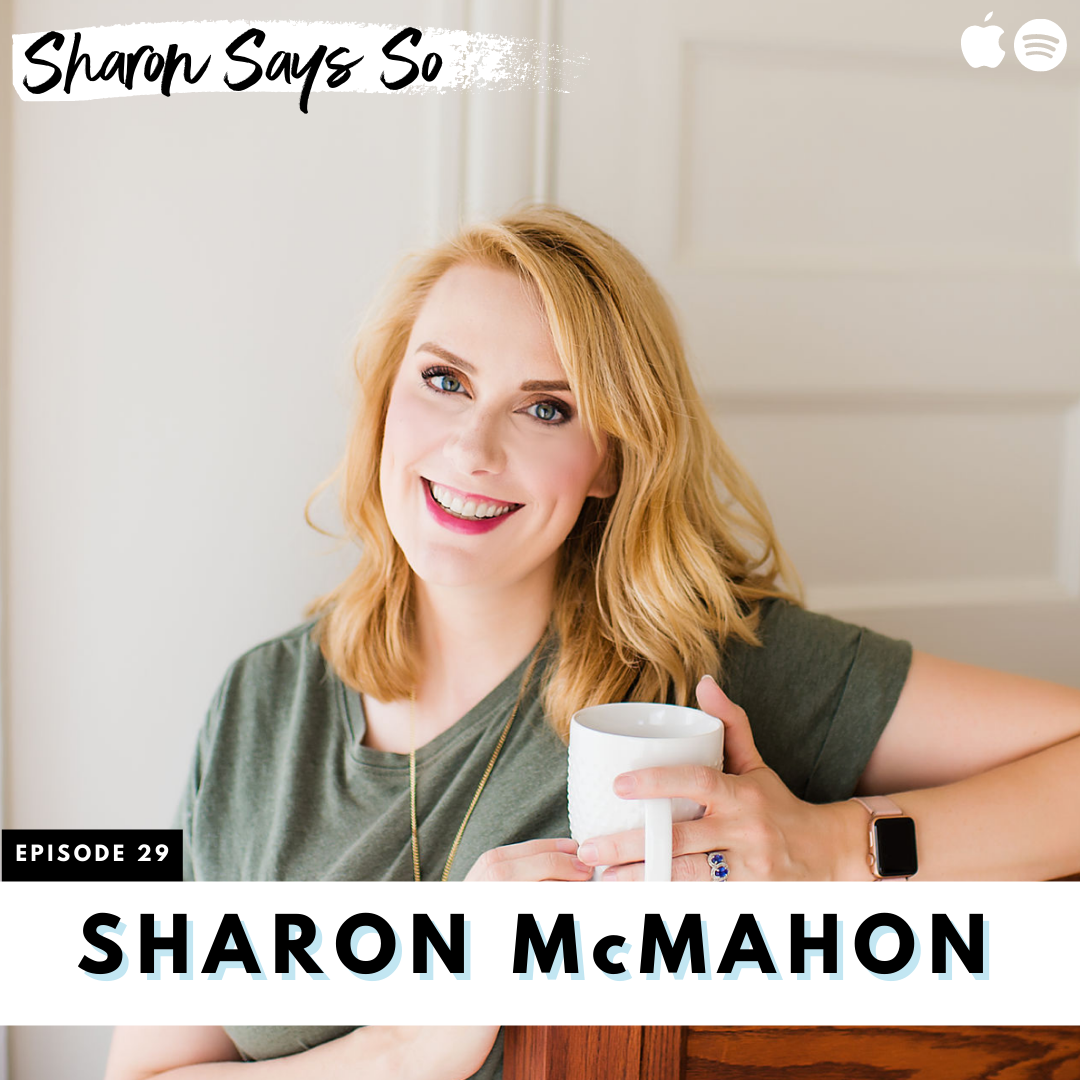 In this episode, Sharon shares the story of the shortest American presidency in our nation’s history. William Henry Harrison was an American military officer and politician who served as the ninth president of the United States, elected during the 1840 election. Harrison became the first president to die in office just one month after taking the Oath of Office. Harrison was the last U.S. president born under British rule and became a pioneer of the American Whig Party during his presidential campaign. Not only was William Henry Harrison’s untimely death caused a riff controversy in the capital about the role of the vice president upon the death of the president, and the decisions that resulted ultimately set a precedent we still uphold in our democracy today.