Episode 72: Investigative Journalism in the Digital Age with Emily Kassie 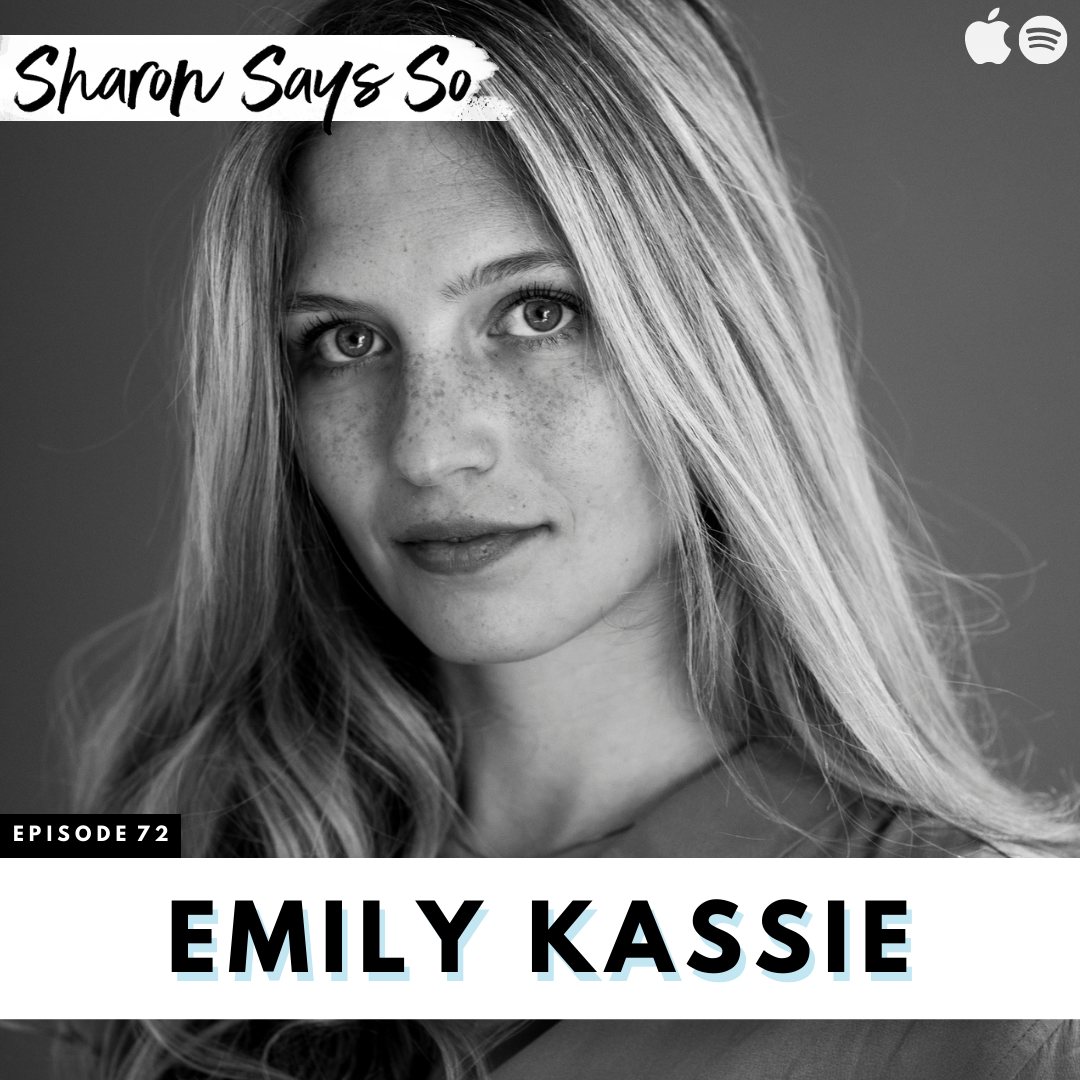 In this episode, Sharon is joined by Emily Kassie, an Emmy and Peabody nominated investigative journalist and filmmaker, to discuss the highly contentious U.S. withdrawal from Afghanistan after 20 years. During her career, Emily has covered conflict, abuse, and fracture points in the U.S and internationally for PBS Newshour, the New York Times, Netflix, Frontline, Time, the Guardian, and more. In 2021, she traveled to Afghanistan and smuggled into Taliban territory with fellow PBS NewsHour journalist Jane Ferguson to develop a six-part documentary series called “The Longest War,” detailing the U.S. withdrawal from Afghanistan. Emily answers pressing questions about Taliban peace talks, military equipment left in Afghanistan, targeted killings, the history of U.S. involvement in Afghanistan, why Kabul fell so quickly, and what life is like under Taliban rule today.

Emily Kassie is a Peabody nominated investigative journalist and filmmaker. She has covered conflict, abuse, and fracture points in the U.S and internationally for PBS Newshour, the New York Times, Netflix, Frontline, Time, the Guardian, and more.  Reporting across the U.S, she has covered immigrant detention, hate crimes, sexual abuse, the opioid epidemic, the prison system, corporate corruption of major companies, and the impact of the coronavirus on immigrant communities. Internationally, she has reported on the ground on ISIS radicalization in Europe, child labor in Turkey, the Syrian refugee crisis in Greece and Germany, sex trafficking and mafia control in Italy, weapons and drug smuggling in the Saharan desert, and the US withdrawal from Afghanistan.  Emily was the founding creative director of Huffington Post’s investigative magazine, Highline. In 2020 Emily was named Forbes 30 under 30 in the media. She graduated with honors from Brown University when she was awarded the Academy Award for student documentary.