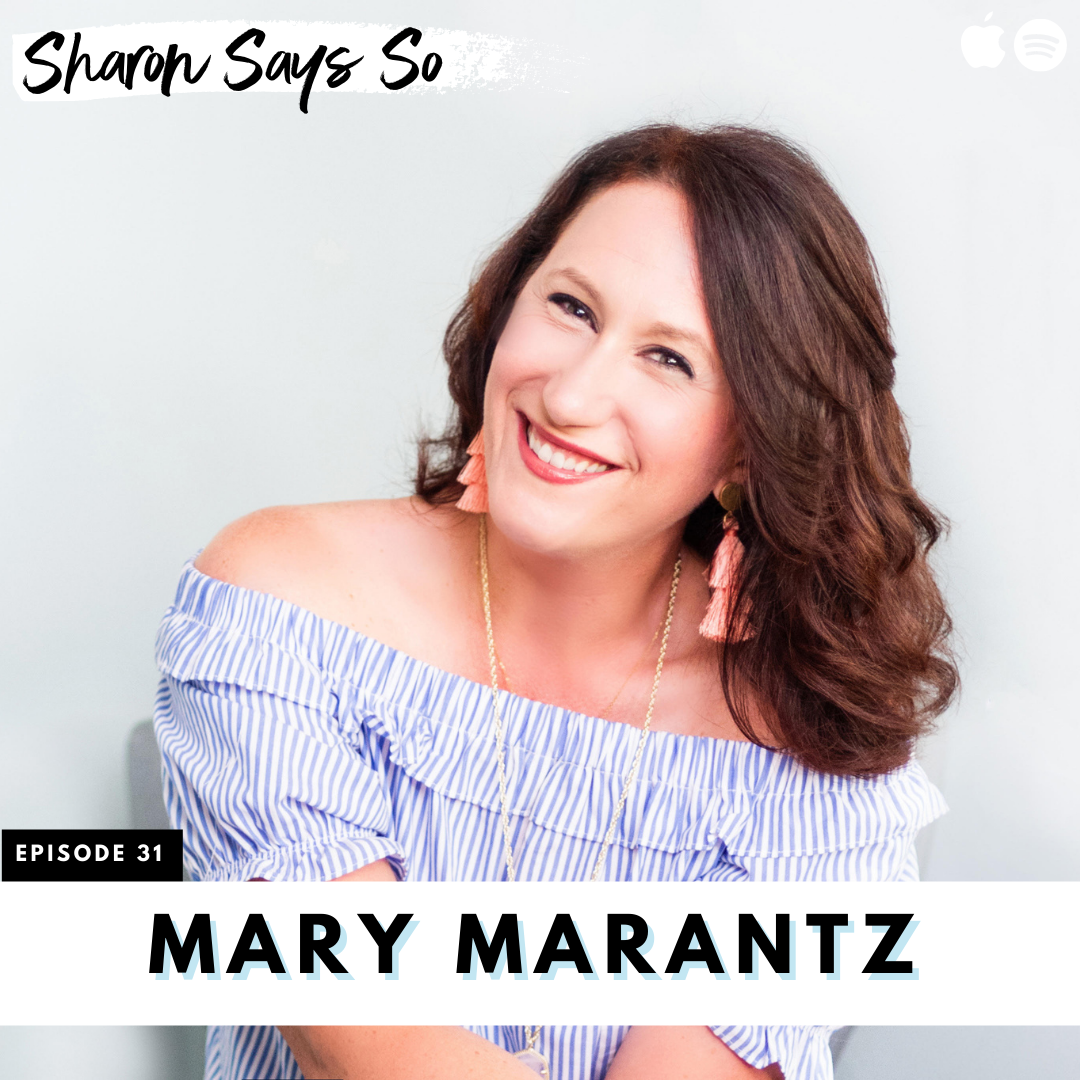 In this episode, Sharon sits down with Mary Marantz, best-selling author, podcast host, and renowned photographer, to break down the system of the Iowa caucus. Iowa caucuses are electoral events that take place every presidential election among Iowa voters. Compared to the traditional secret ballot most American voters are accustomed to, Iowa has maintained the voting system used by our nation’s founders over 200 years ago. The caucus is a universally confusing concept to voters in states without the practice. Listen to walk away with a better understanding of the Iowa caucus system and how it affects the outcome of our presidential election seasons.

Mary Marantz is the author of "Dirt: Growing Strong Roots in What Makes the Broken Beautiful," a speaker and podcast host. Mary grew up in a single-wide trailer in rural West Virginia. The first of her immediate family to go to college, she went on to earn a law degree from the nation's top-ranked law school, Yale. After ditching six-figure-salary law firm offers in London and New York, she started a business with her husband, Justin. Together they have built a successful online education platform for creative entrepreneurs. She is also the host of the highly-ranked and popular podcast The Mary Marantz Show. Mary will release her first book, "Slow Growth Equal Strong Roots" in April 2021. She lives in an 1880s fixer-upper by the sea in New Haven, Connecticut, with her husband, Justin, and their two very fluffy golden retrievers, Goodspeed and Atticus. For more information, please visit MaryMarantz.com.