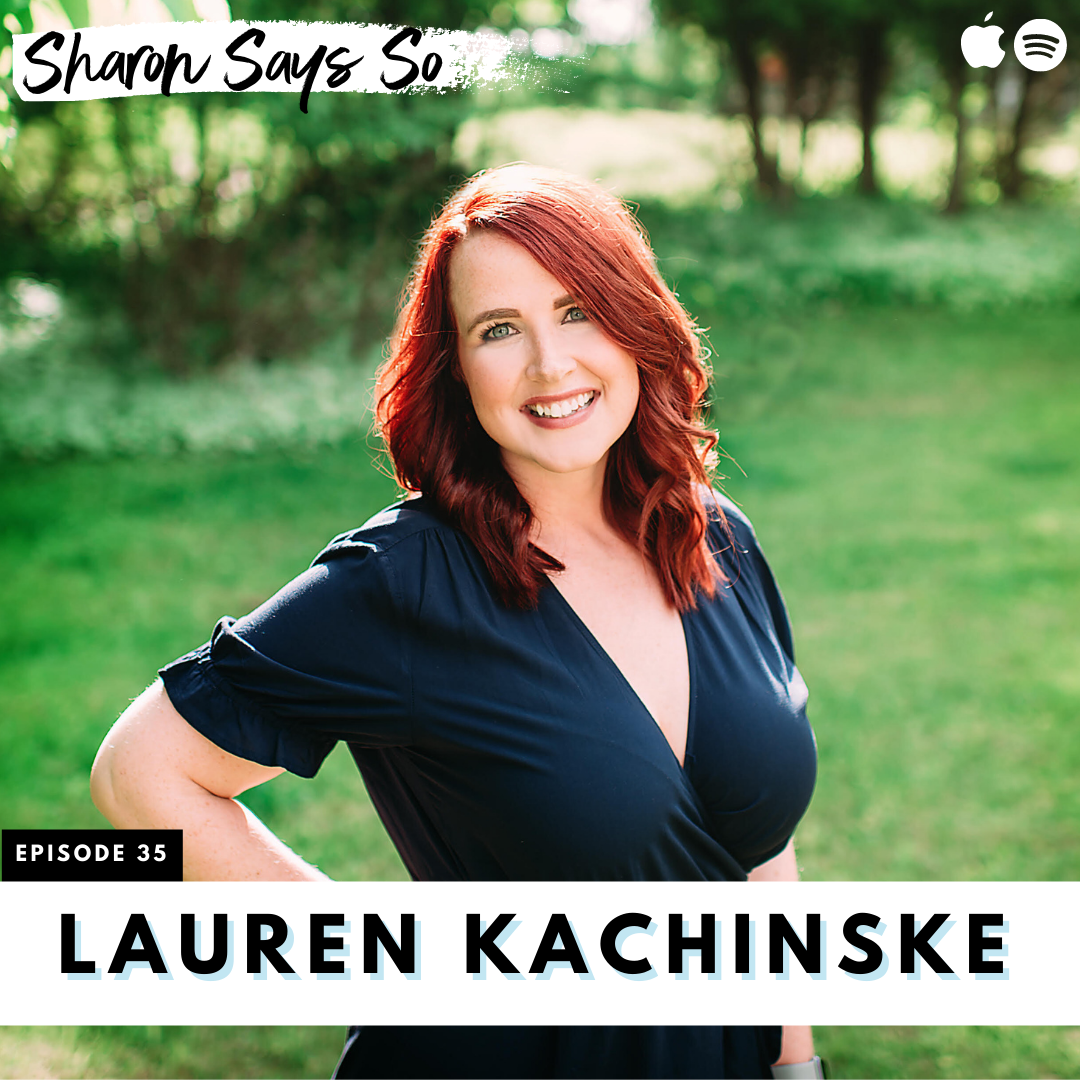 In this episode, Sharon sits down with her friend Lauren Kachinske to discuss the legacy of Rosemary Clooney. Rosemary was an American singer and actress best known for her song "Come On-a My House" and the movie “White Christmas.” Born and raised in Kentucky, Rosemary was abandoned by both of her parents as a teenager. After moving to New York City in her 20s with a dream to make it as a singer, Rosemary was invited to sing on one of Frank Sinatra’s records. Rosemary faced many obstacles during her long life but served as an example of how we are all one choice away from a completely different life.

This episode will teach you: