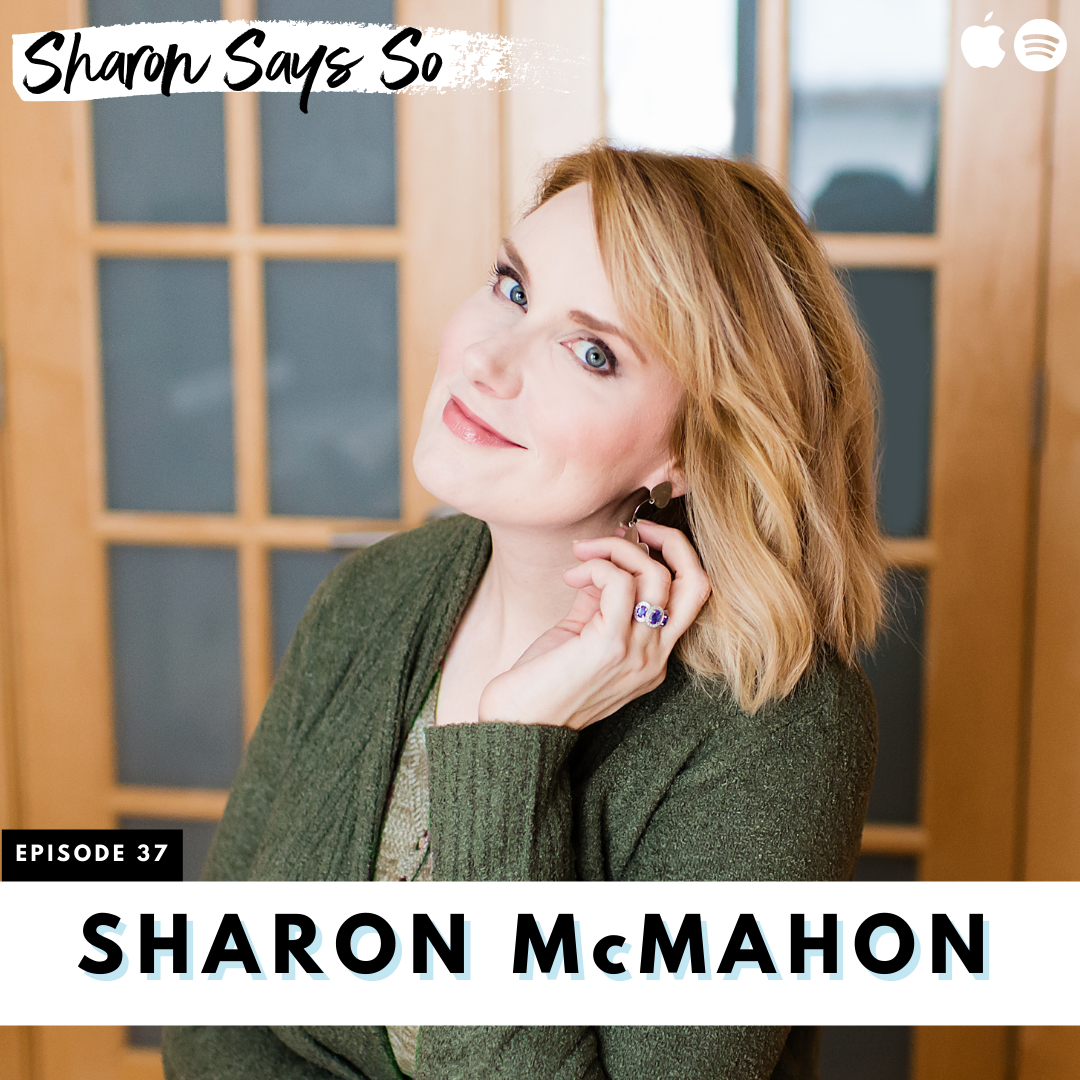 In this solo episode, Sharon shares the story of Jean Lafitte. Jean was a Louisiana blacksmith, and when the United States passed the Embargo Act in the early 1800s, Jean and his brother turned to smuggling goods to make a living. The smuggling escalated to full-on piracy and the brothers were instrumental in getting goods to U.S. citizens and helping the US Navy. Sharon goes into detail about Jean’s role in the War of 1812 and the importance of the Louisiana Purchase.