Episode 40: Maine: Staying for the Finish with Elsie Larson 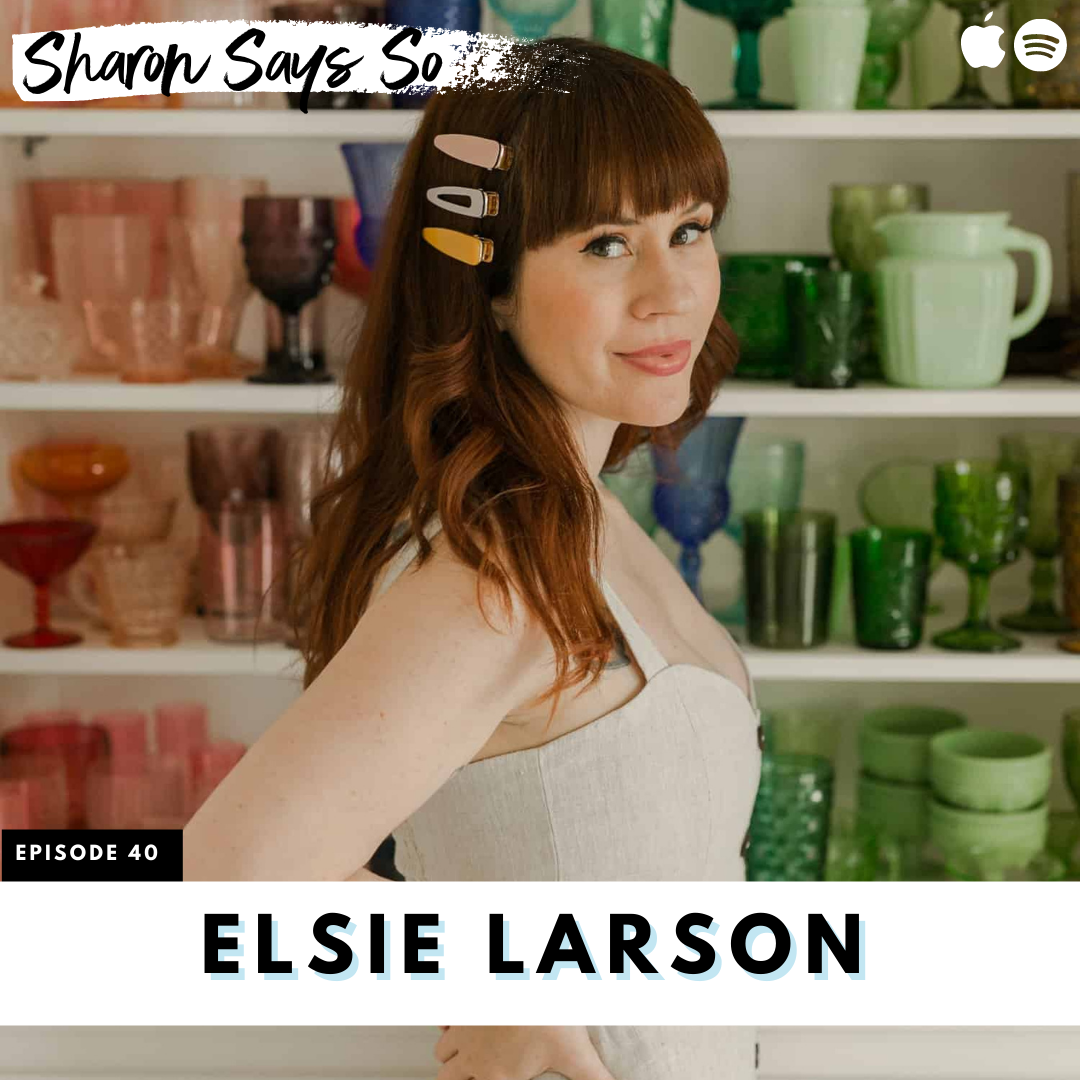 In this episode, Sharon is joined by Elsie Larson, creator of A Beautiful Mess, to share the story of Senator Margaret Chase Smith, a Maine woman who refused to take no for an answer. Margaret Chase Smith was the first woman in U.S history to hold a seat in both houses of Congress. With nearly 40 years in office, Senator Smith's career is marked with incredible achievements, such as being responsible for the U.S moon landing and being the first woman to run for U.S president. Known for her political courage, honesty and integrity, she is a hero of democracy. Join Sharon and Elsie as they uncover the remarkable story of Margaret Chase Smith and why she gave Maine - as well as the rest of America - so many reasons to be proud.

Elsie Larson is the co-creator of A Beautiful Mess, a popular blog and podcast. The blog is run by Elsie and her sister, Emma Chapman, and contains over twelve years of recipes and step-by-step tutorials for home decor projects, crafts, and easy to make recipes. Elsie and Emma are also the creators of the top-selling apps, A Color Story, A Design Kit, Filmm and Template.