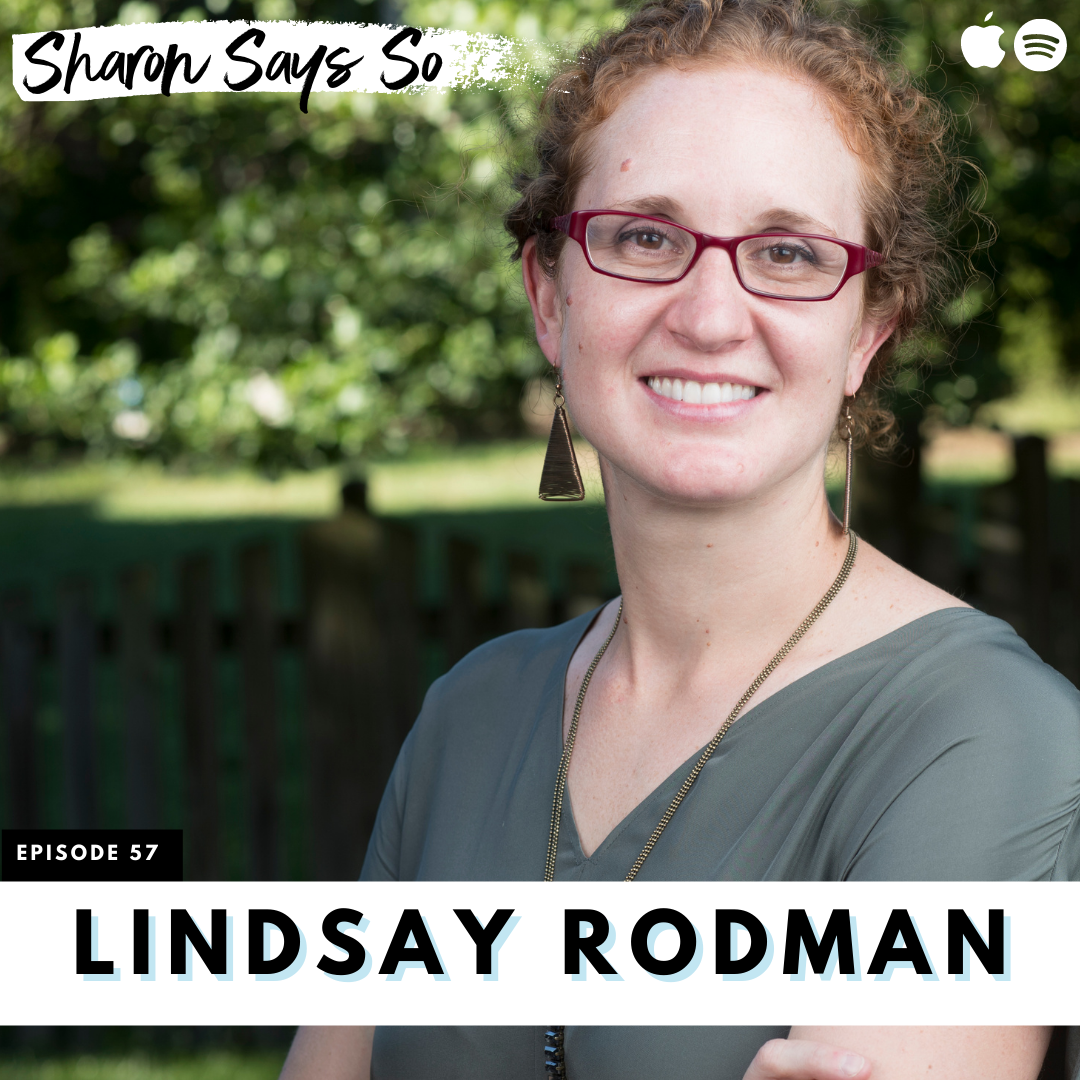 In this episode, Sharon sits down with Lindsay Rodman, Executive Director of The Leadership Council for Women in National Security, to discuss her diplomatic career in military service and national security. Lindsay Rodman is a Harvard Law School graduate and a United States Marine Corps veteran whose career in national security is distinguished by service in the military, White House, Pentagon, and more. Lindsay and Sharon discuss misconceptions of national security, cyber threats faced by the United States, life as a woman in the military, fostering inclusion in democracy, and breaking stigmas about veterans. Listen to learn what you can do to support American veterans, understand how national security contributes to your everyday comfort, and what effective national leadership looks like.

Lindsay Rodman is the Executive Director of The Leadership Council for Women in National Security.  Lindsay is a graduate of Harvard Law School, the Kennedy School, and Duke University. a graduate of DUKE and Harvard law. She began her career as an associate at Arnold & Porter LLP. She then joined the Marine Corps and served as a judge advocate for eight years on active duty in various assignments including deployment to Afghanistan, serving as Deputy Legal Counsel to the Chairman of the Joint Chiefs of Staff, and selection as a White House Fellow, placed at the National Security Council. Lindsay remains an officer in the U.S. Marine Corps Reserve. After transitioning into the Reserves, Lindsay became a political appointee in the Pentagon, serving first as the Special Assistant to the Under Secretary of Defense for Personnel & Readiness and then as the Senior Advisor, International Humanitarian Policy in the Office of the Under Secretary of Defense for Policy.