Episode 42: Maryland: The Man Who Gave America its Anthem with Sharon McMahon 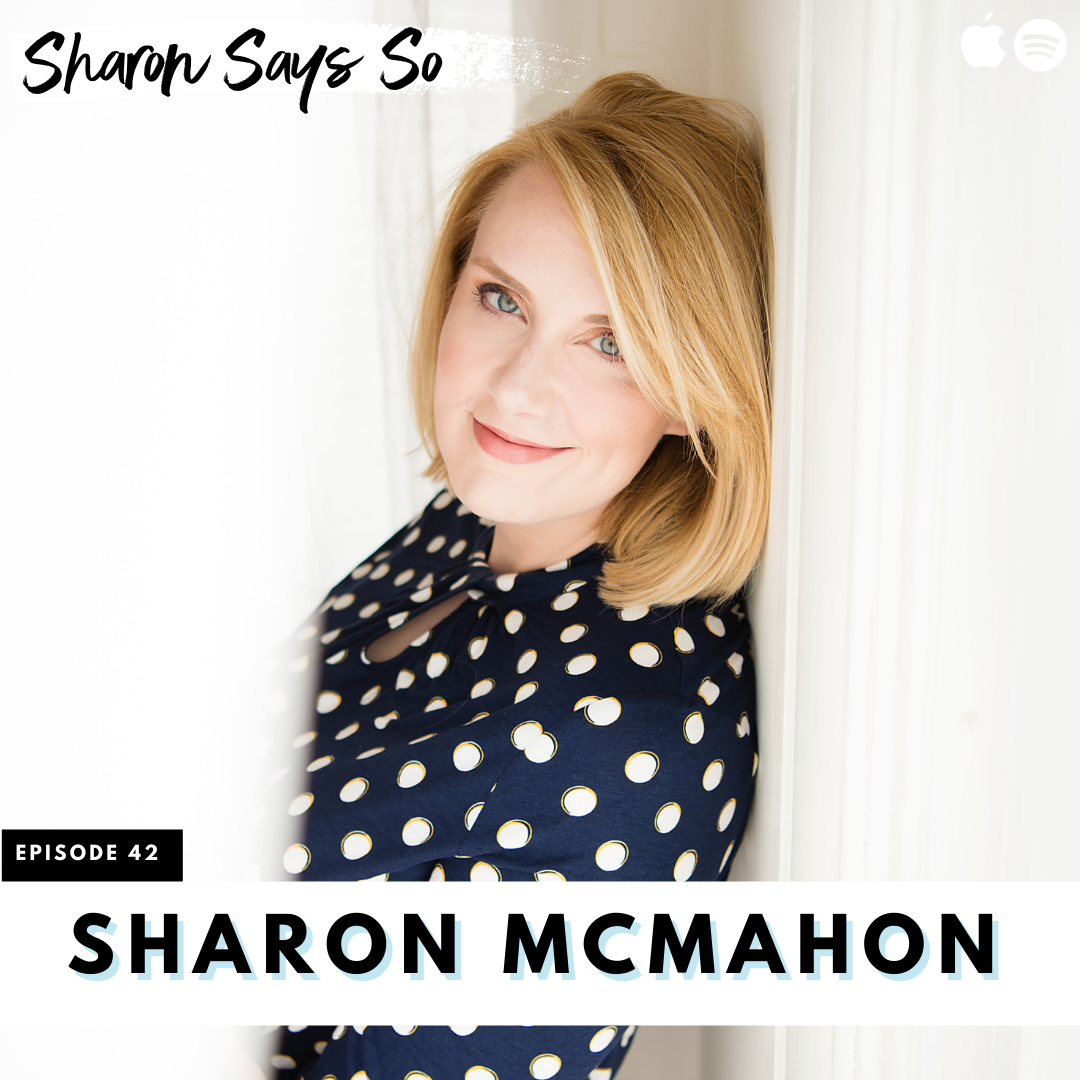 In this episode, Sharon talks about a 19th century American Lawyer, Francis Scott Key, whose best-known contribution to American history was writing the US National Anthem, the Star-Spangled Banner. We all know the words “Land of the Free, Home of the Brave,” but what do we know about the man who penned them? Listen to learn the true legacy of Francis Scott Key, a man with drastically incongruent convictions about matters of national security, including war and slavery. Francis Scott Key will challenge you to question how we interpret and fulfill historic articles of our nation’s history from the Star Spangled Banner to the Constitution and beyond in the modern-day United States.