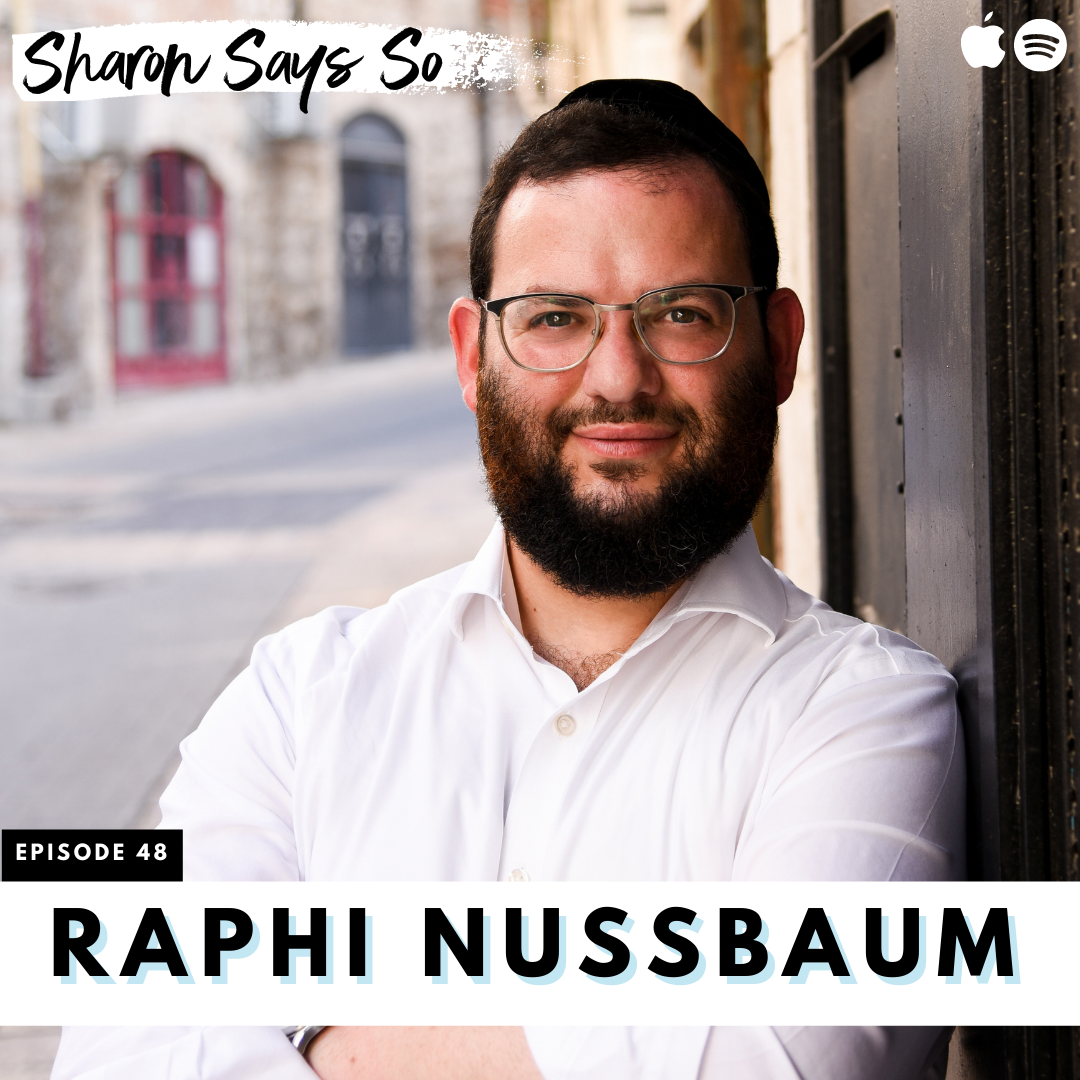 In this episode, Sharon speaks with Raphi Nussbaum about Angle Inlet, Minnesota, a tiny community in North America’s Lake of the Woods. Angle Inlet is an exclave of American Territory that is entirely surrounded by water, Ontario, and Manitoba. Nestled in the Lake of the Woods, Angle Inlet is home to approximately 120 residents among 35 households. The exclave houses the last operating one-room schoolhouse in America, a post office, a customs office, and a humble cafe. Listen to learn more about how residents and tourists access this remote peninsula that shares no border with the contiguous United States.

Raphi Nussbaum is a husband, father, photographer, and educator based in Jerusalem. As a Rabbi, Raphi is an expert in Jewish studies and teaches an intensive Jewish Orthodox curriculum at a higher institution for men. The students in Raphi’s program are all Jewish Americans who temporarily relocate to Israel or Jerusalem to further their knowledge in Judaism. Follow Raphi’s journey on Instagram @the_shuttery.