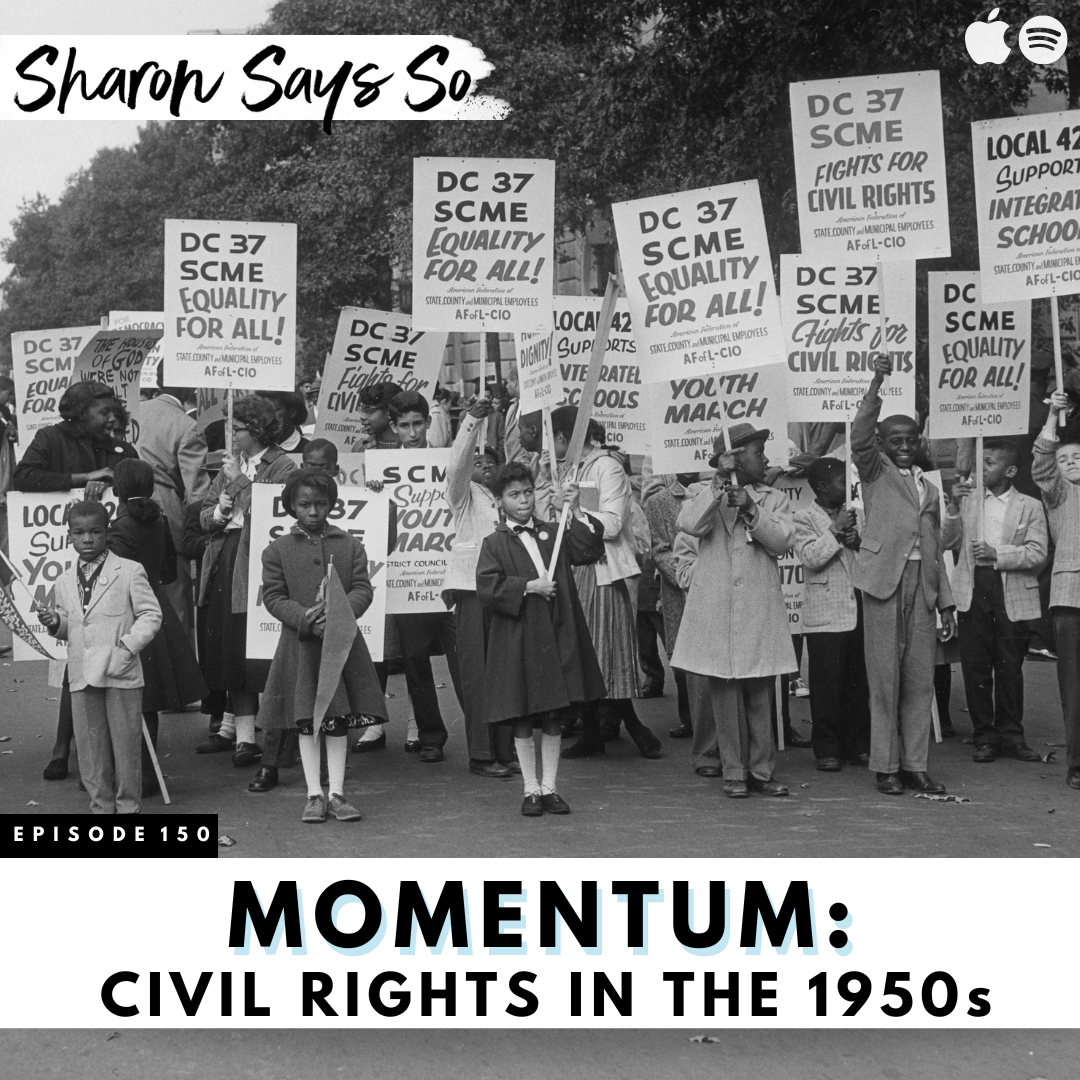 On today’s episode of our special series, Momentum: Civil Rights in the 1950s, Sharon speaks with pulitzer-prize winning author, Gilbert King. It's Important for people to know that the popular narrative of the 1950s – depicted as a time full of sock hops, poodle skirts, and Rock & Roll – was not the lived experience of many Black Americans. In numerous ways, their experience was often worse than what people commonly think of, particularly in the South, including forms of debt slavery. This leads us to The Groveland Four: A harrowing story of 4 young black men who were targetted, and wrongly accused of the rape of a 17-year old white farm wife in rural Florida. “Mr. Civil Rights” himself, Thurgood Marshall, learned of the capital punishment case and was eventually able to appeal the case to the U.S. Supreme Court, though not in time to save them all. How did he appeal this case to the U.S. Supreme Court? And what happens when the town sheriff takes the law into his own hands?