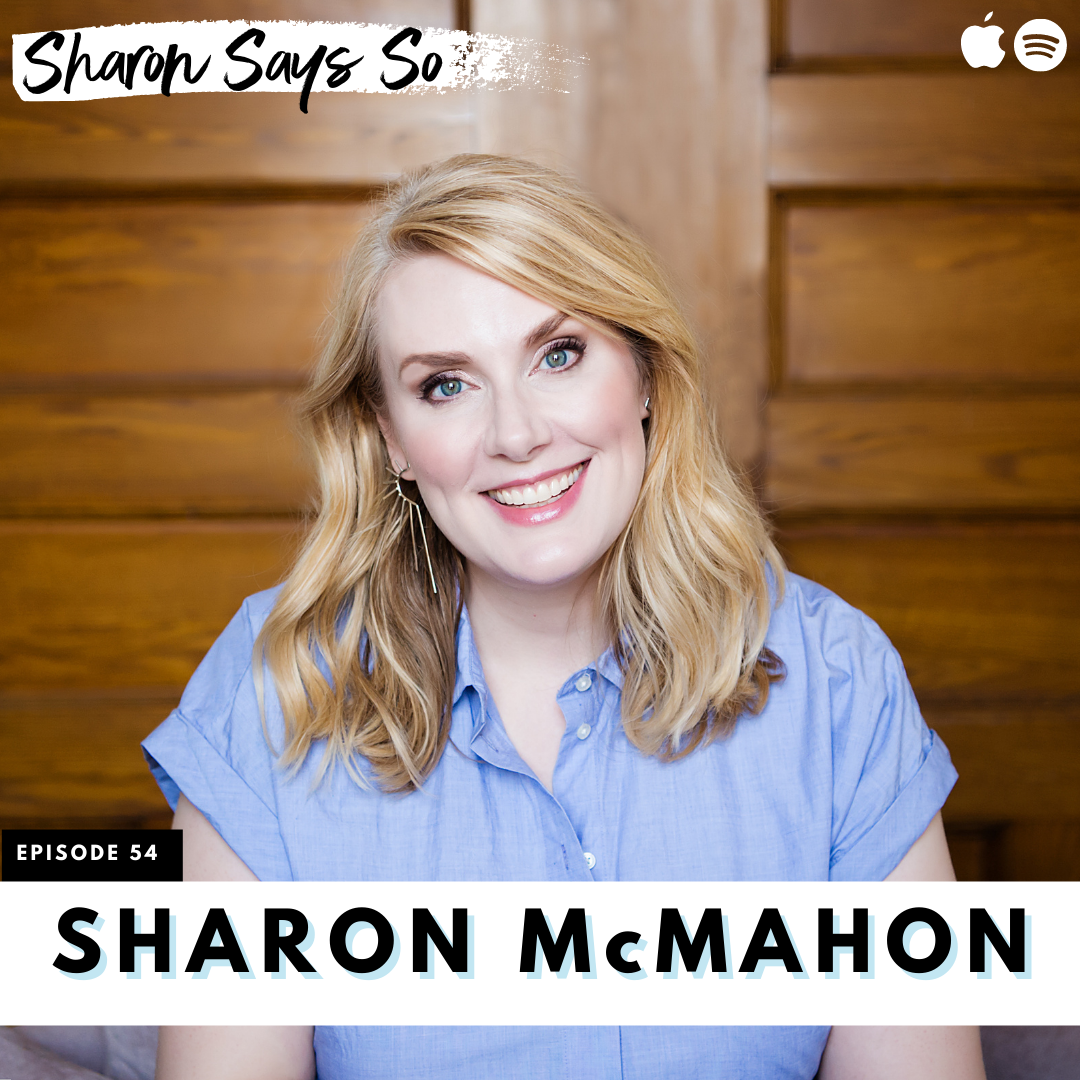 Sharon shares a story only the buffest of history buffs will know about Montana in this solo episode. In the early 1900s, Indigenous children were taken from their families to attend residential schools where they were assimilated into European culture. At one such school, Fort Shaw in Montana, they started a basketball program for the students, boys and girls alike. The girls team became wildly popular, drawing crowds of hundreds of people per game. In this episode, Sharon will tell the story of how the Fort Shaw girls basketball team went from playing in a small gym to being named World Champions at the 1904 World’s Fair.