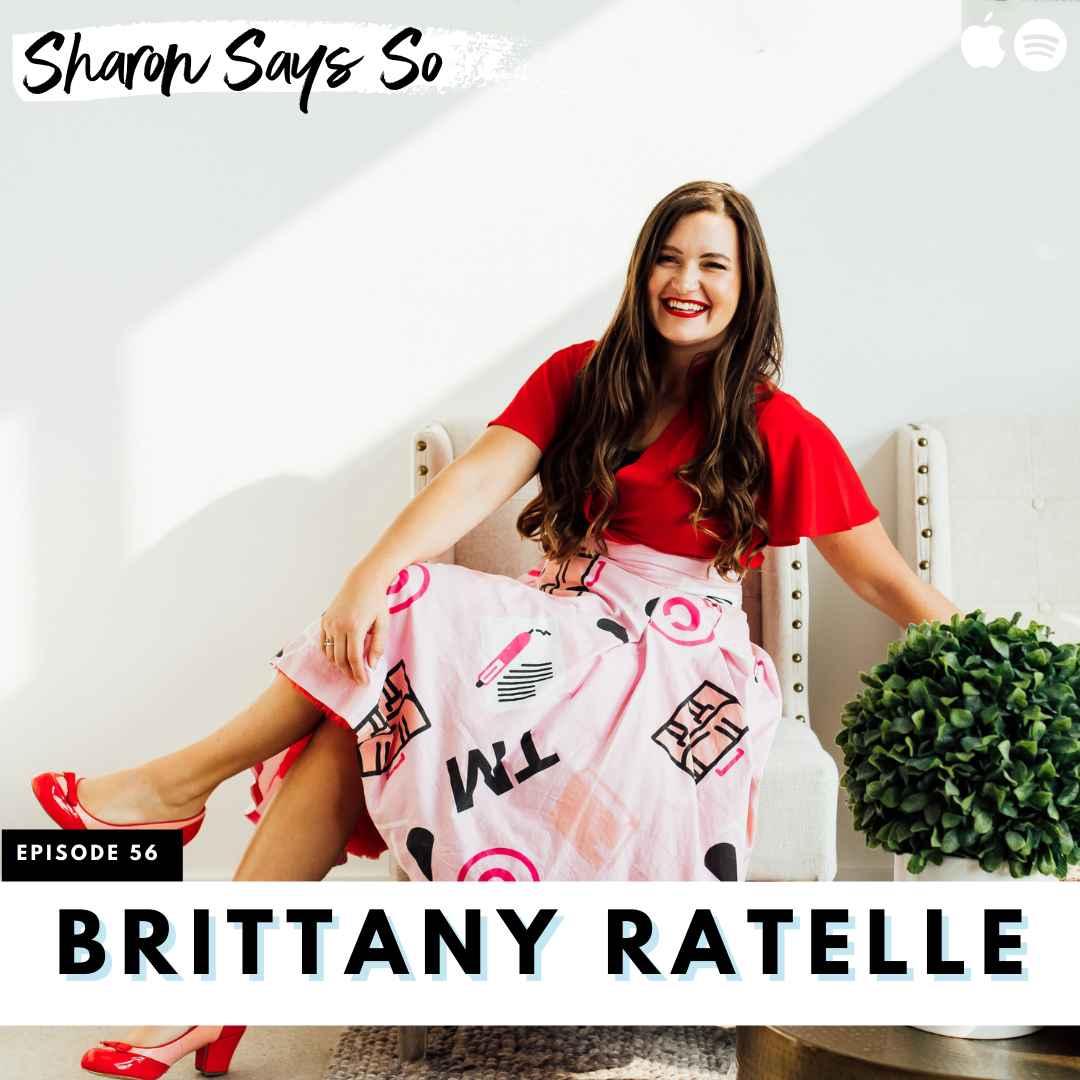 In this episode, Sharon is joined by Brittany Ratelle to talk about the life and legacy of Mildred Brown.Though Mildred is not in most history books, she should be! Mildred was a savvy businesswoman and the owner of the Omaha Star newspaper in the 1930s. As a Black woman in the 1930s, this was impressive on its own. However, Mildred used her power of the press to positively reinforce good business practices in Omaha, and she highlighted the good works of the people in her community. Mildred received 150 community service awards and was appointed as a Goodwill ambassador by U.S President Lyndon B. Johnson. Join Sharon and Brittany as they talk about this uplifting story and explain why there needs to be a Mildred Brown t-shirt!

Brittany Ratelle helps creatives and influencers become more confident business owners. With a background in PR, marketing, and law, she helps modern creative businesses navigate the digital landscape without losing their minds or sense of humor.