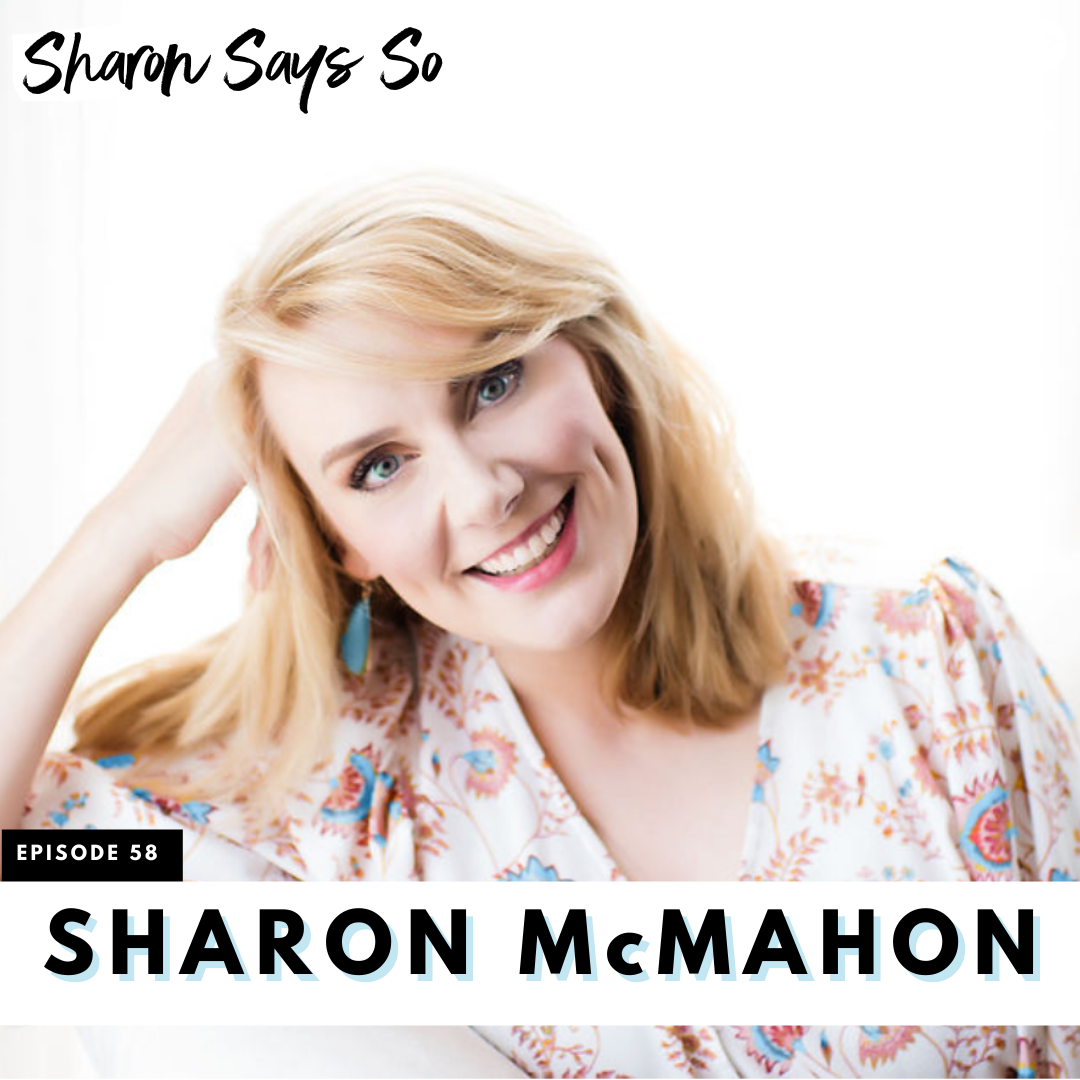 In this episode, Sharon walks through the last two centuries of history in Las Vegas to uncover the making of America’s “Sin City.” The Las Vegas strip has not always been glitz and glamour and its history is marked by brushes with Spanish settlers, the mafia, wall street millionaires, the Church of Jesus Christ of Latter-day Saints, and most of all, the U.S. government. Tracing back to the 1820s, Sharon explores how Las Vegas developed from illegal speakeasies during prohibition to modern mega-resorts that attract over 42 million visitors annually. Listen to learn how the Hoover Dam, the 18th amendment, and atomic bombs turned Las Vegas into the entertainment mecca we know and love today.