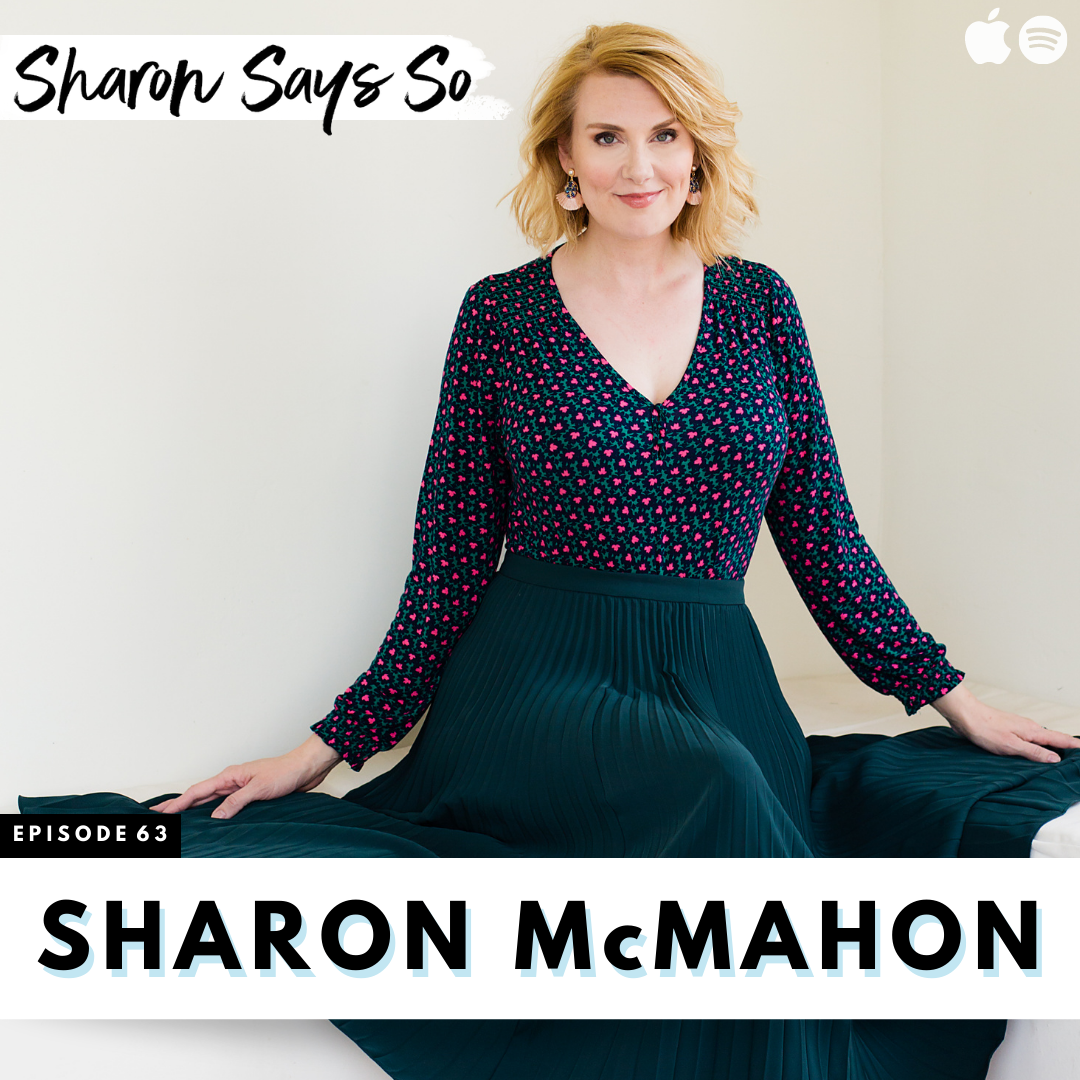 In this episode, Sharon shares the fascinating story behind New Jersey’s Hadrosaurus foulkii, the first full dinosaur skeleton to be discovered anywhere in the world. The skeleton was unearthed in 1858 when naturalist William Parker Foulke was vacationing in Haddonfield, New Jersey. At the time, very few people had heard the term “dinosaur” but Foulke and his comrade, paleontologist Joseph Leidy, spent the next few years uncovering, researching, and sharing the two-story tall “Bulky Lizard” with museum crowds of visitors who were in awe of the prehistoric creature. And here we are, still fascinated with dinosaurs today!