Episode 65: New Mexico: The Land of Enchantment with Austin Graff 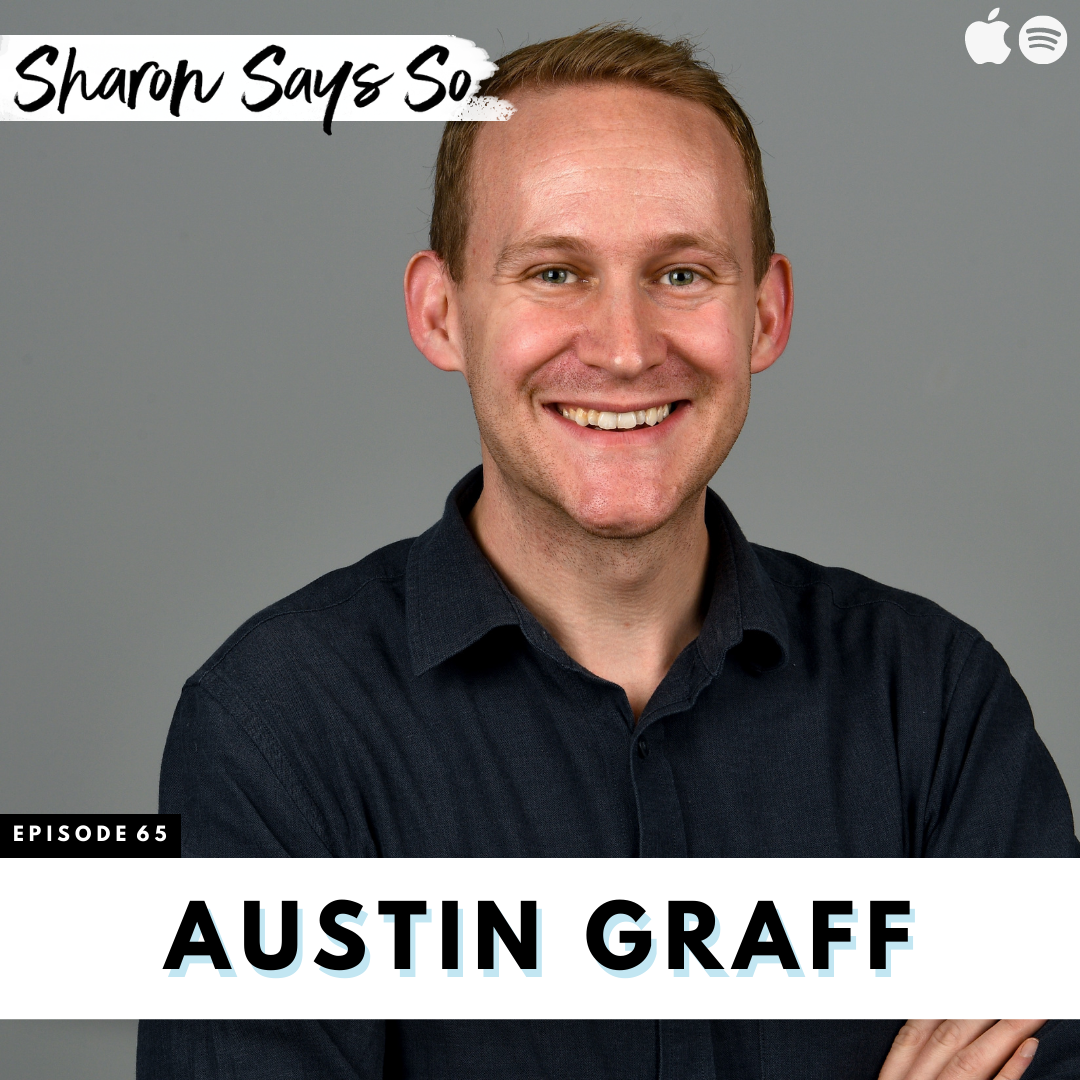 In this episode, Sharon tells travel writer Austin Graff fascinating stories about New Mexico and its 60-year journey in becoming a U.S state. New Mexico - or the land of enchantment, as some call it -  is home to ancient cultures and breathtaking landscapes. The region has been continuously inhabited for over 1,000 years and some of the artifacts found in New Mexico date back to the time of the Egyptian pyramids. Unfortunately, due to prejudice against Indigenous and Hispanic people, Congress was hesitant to add New Mexico as a state. Join Sharon and Austin as they uncover how New Mexico became a state and explore the many wonders within its borders.

Austin Graff is a contributing travel writer for the Washington Post where he also leads the talent, marketing and branding division. Austin is American but grew up in Russia. He has travelled to 70 countries.