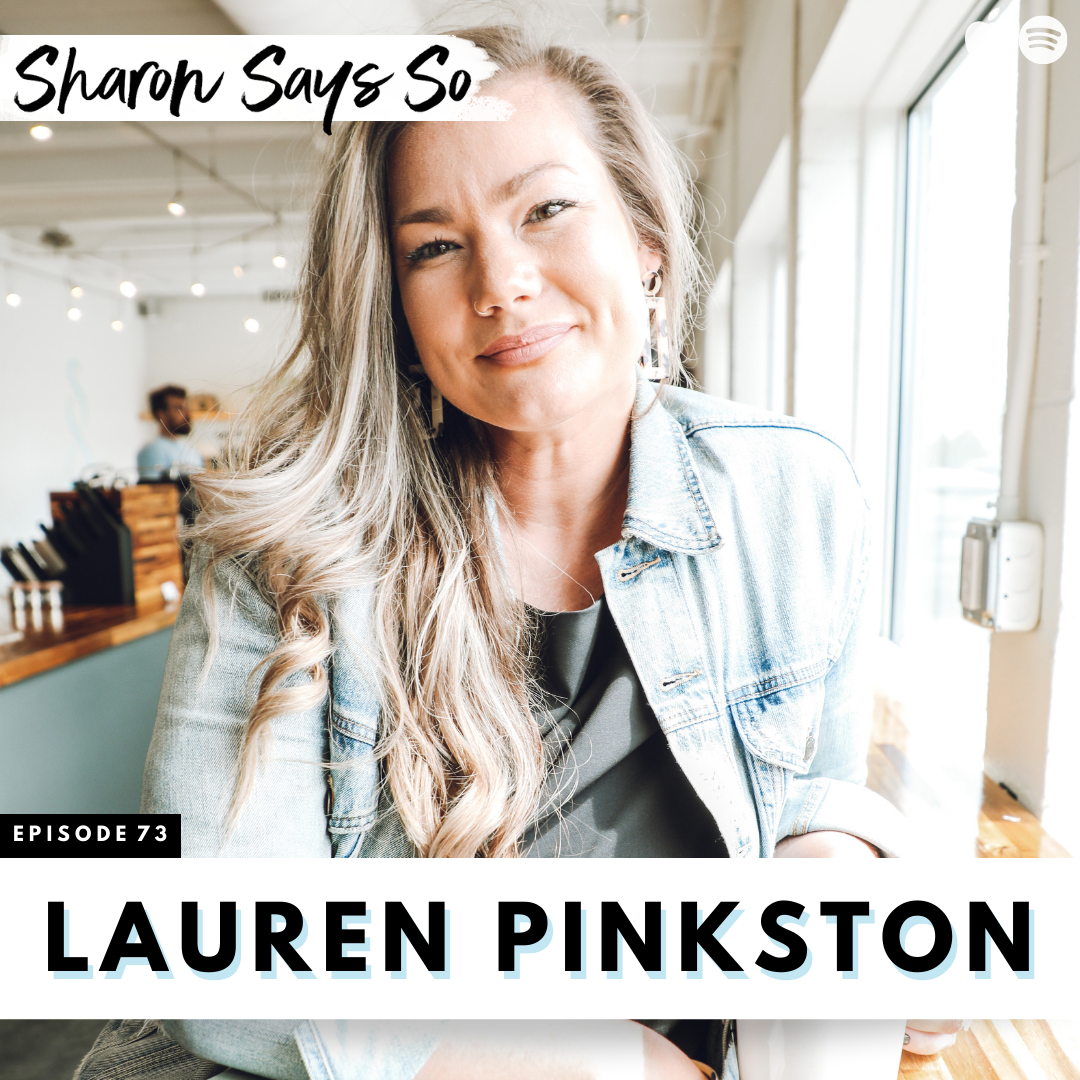 In this episode, Sharon sits down with Dr. Lauran Pinkston, Executive Director for Kindred Exchange, to share some good old-fashioned Ohio facts. Join the duo as they discuss why Ohio has long been dubbed “The Bellwether State” and why that title may be in jeopardy. What exactly is a “bellwether” and why do political pundits claim it has been unrung? Ohio has a fascinating geographical settlement history that has shaped the way the state’s demographics have participated in national politics. Sharon tells Lauren how this is evolving, and why Ohio voted for Trump in 2020 but the nation voted for Biden. Of course, there’s no shortage of presidential facts in this episode, as Ohio is the origin of eight presidents and six first ladies!

Dr. Lauren Pinkston is a wife and the mom of three kids who were all born on different continents. During her time living and working abroad, she discovered ethical business to be a catalyst for community development, especially for survivors of exploitative labor. She is an Assistant Professor of Business as Mission at Lipscomb University and the Executive Director for Kindred Exchange, a non-profit focused on fostering authenticity and accountability in cross-cultural Christian Missions.