Episode 75: Oklahoma: The American Frontier and its Legendary Musical with Sharon McMahon 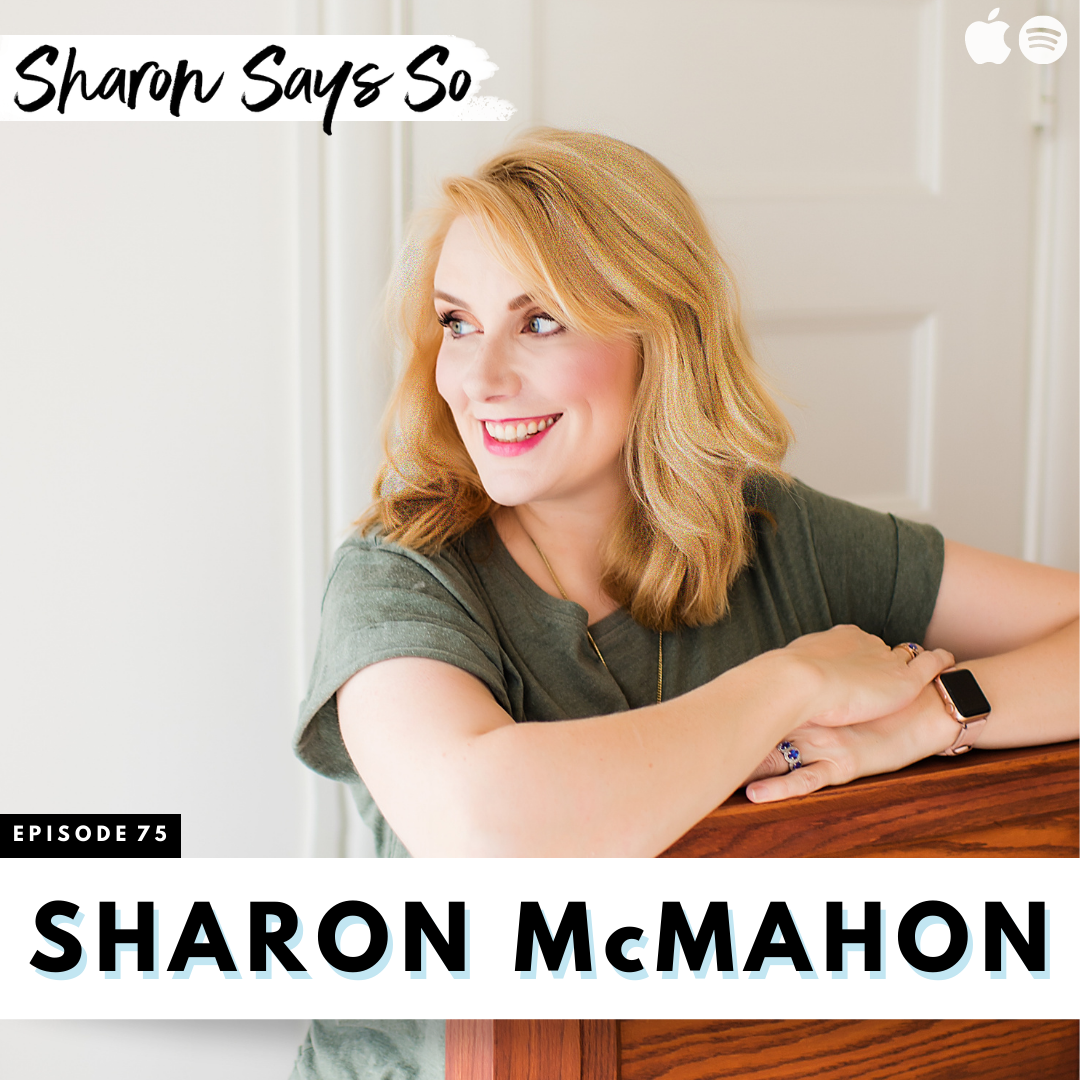 Sharon returns for a solo episode about the musical that opened the floodgates to the nation’s obsession with Broadway. Oklahoma!, the infamous Rodgers and Hammerstein musical, opened on a Broadway stage in the spring of 1943. It was wildly successful from the get-go, and it ushered in the golden age of musical theater. Listen while Sharon explains why Oklahoma! hit such a nostalgic chord with audiences who longed for the simple joys of homesteading on the American frontier. You’ll also learn how the musical was reworked from its original play which had been written by a Cherokee man who came of age as Oklahoma was declared the 46th state of the Union. (This episode may also contain some singing!)