Episode 38: On an Arctic Island with Cecilia Blomdahl 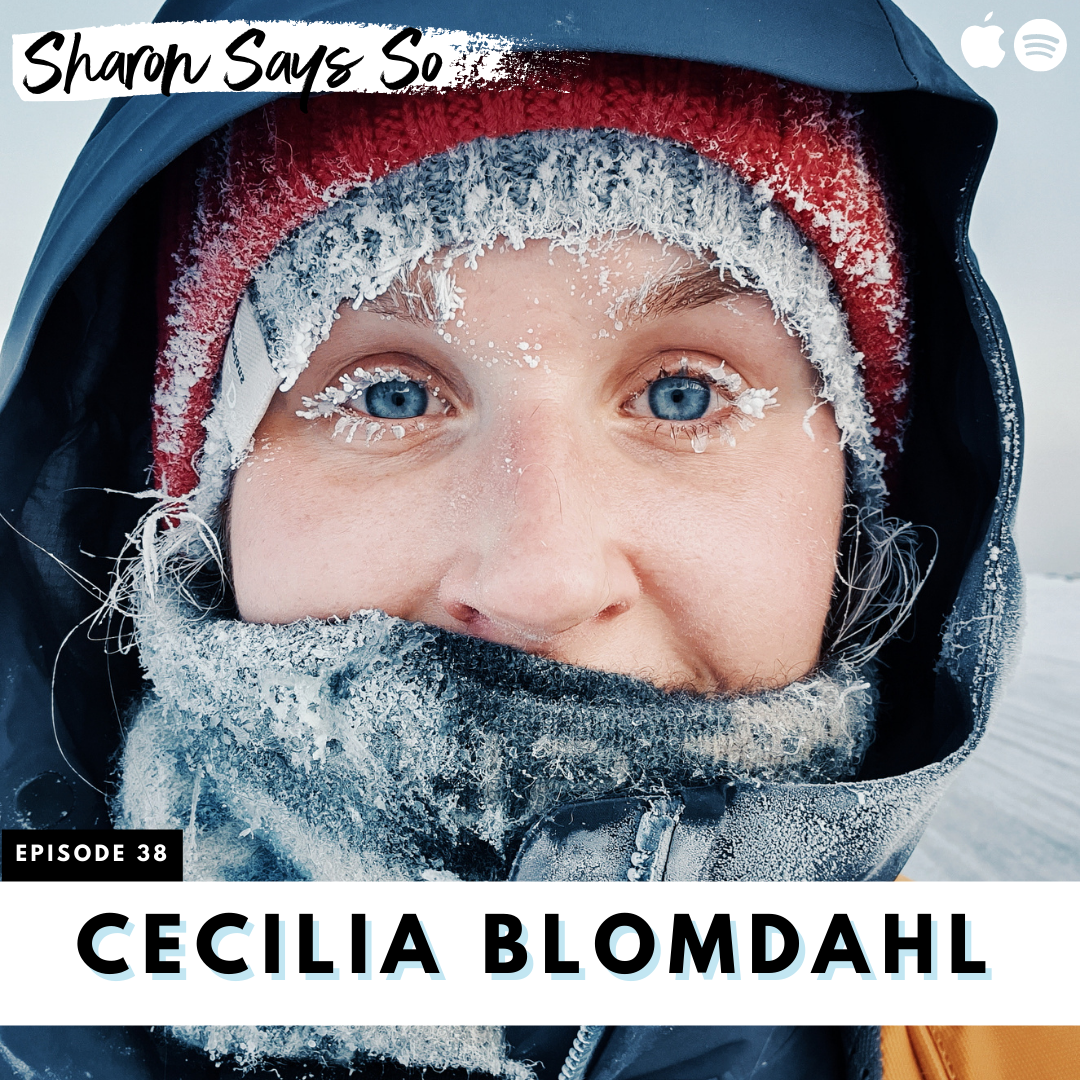 Have you ever wondered what it’s like to live in the North Pole? In this episode, Sharon gets the inside scoop on Arctic living from photographer and TikTok sensation Cecilia Blomdahl. Cecilia lives in the northernmost town in the world on the Arctic island of Svalbard. Though not exactly the North Pole, Cecilia sees her fair share of polar bears and reindeer. As well, she spends two months of the winter in complete darkness and two months of the summer in 24-hours of sunlight. From living in a cabin with no running water to whale watching from her front porch, Cecilia’s life is anything but ordinary. Join Sharon and Cecilia as they talk about Cecilia’s grand adventures in Svalbard.

Cecilia Blomdahl is originally from Sweden and moved to Svalbard 6 years ago. Growing up she spent a few years in Ireland as a child, and then continued to travel after high school. She works as a photographer and videographer in Longyearbyen, as well as creating content for her social media channels. Cecilia lives in a cabin outside the village of Longyearbyen, with her boyfriend Christoffer and her finnish lapphund Grim. She shares with her followers a different way of life on an island with Polar Bears. Her cabin has no running water, and she even has to carry a gun with her just to walk her dog.