Episode 79: Pennsylvania: The Sweet History of Hershey with Sharon McMahon 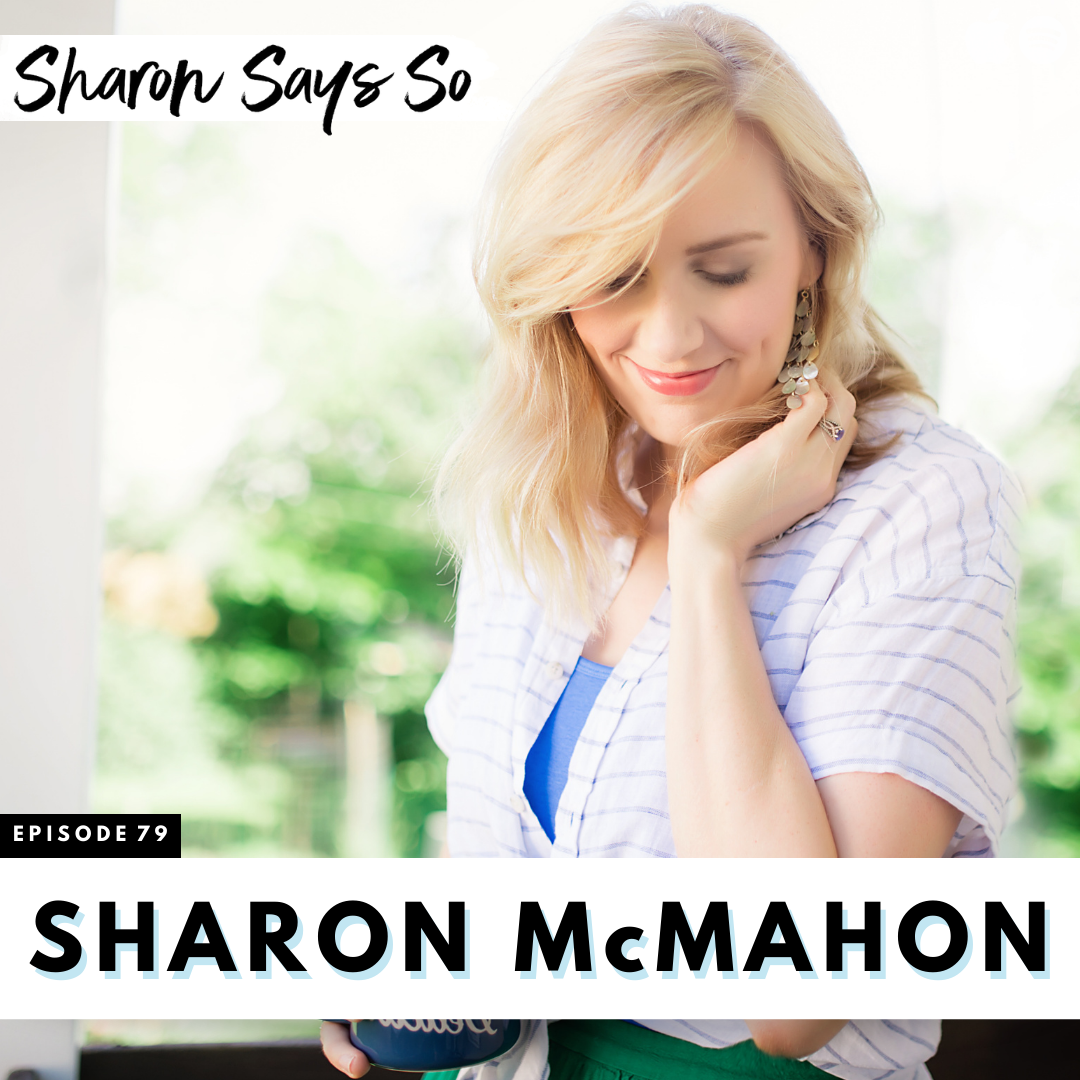 In this solo episode, Sharon sets her sights on the sweet life of Milton S. Hershey and his innovation in the world of chocolate. Today, the Hershey Company produces over a billion pounds of chocolate each year, but its origins are much more humble. Milton Hershey, armed with only four years of elementary education, spent decades learning and honing his chocolate-making craft. His hard work and business acumen led to the company’s rapid success, as well as the growth of an entire town and tourist destination. Hershey is one of the most recognizable and most philanthropic companies in the nation, and it all began on farmland in rural Pennsylvania.