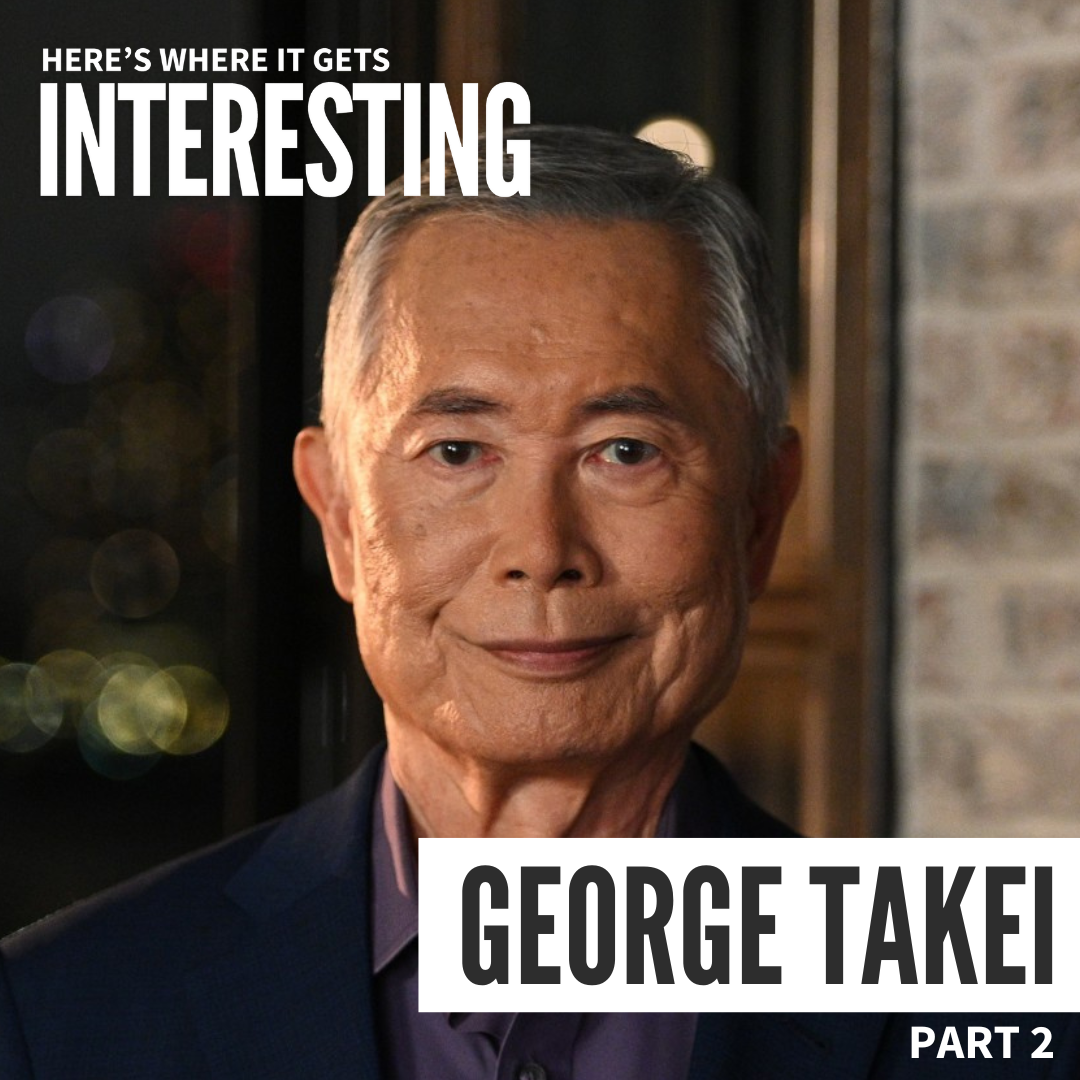 Today on Here's Where It Gets Interesting, Sharon continues her conversation with actor George Takei about his childhood experiences with forced removal and incarcerated camp life. 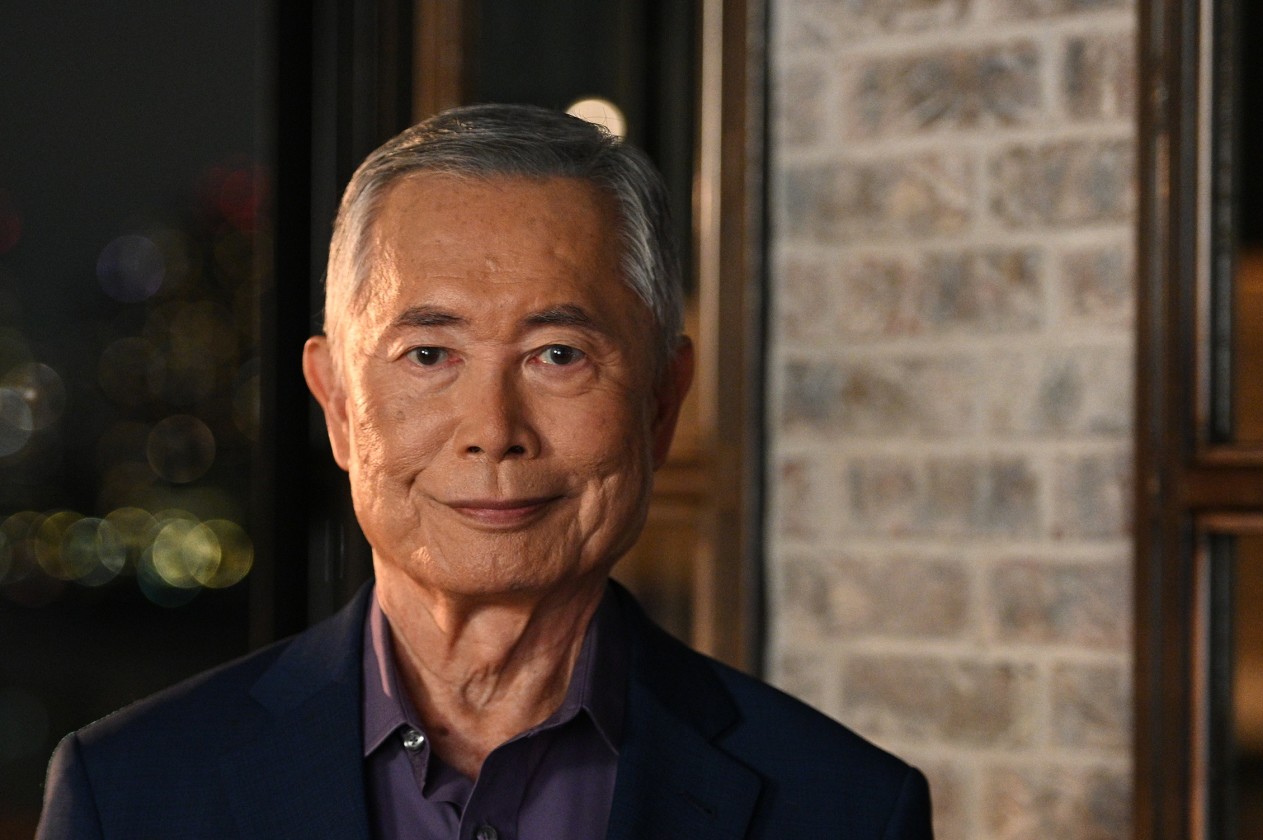 George Takei is known around the world for his role in the acclaimed original TV series Star Trek, in which he played Hikaru Sulu, helmsman of the starship Enterprise. But Takei's story, which includes an acting career that spans six decades, goes where few have gone before. From a childhood spent with his family wrongfully imprisoned in Japanese American internment camps during World War II to becoming one of the country's leading figures in the fight for social justice, LGBTQ+ rights and marriage equality, Takei remains a powerful voice on issues ranging from politics to pop culture.