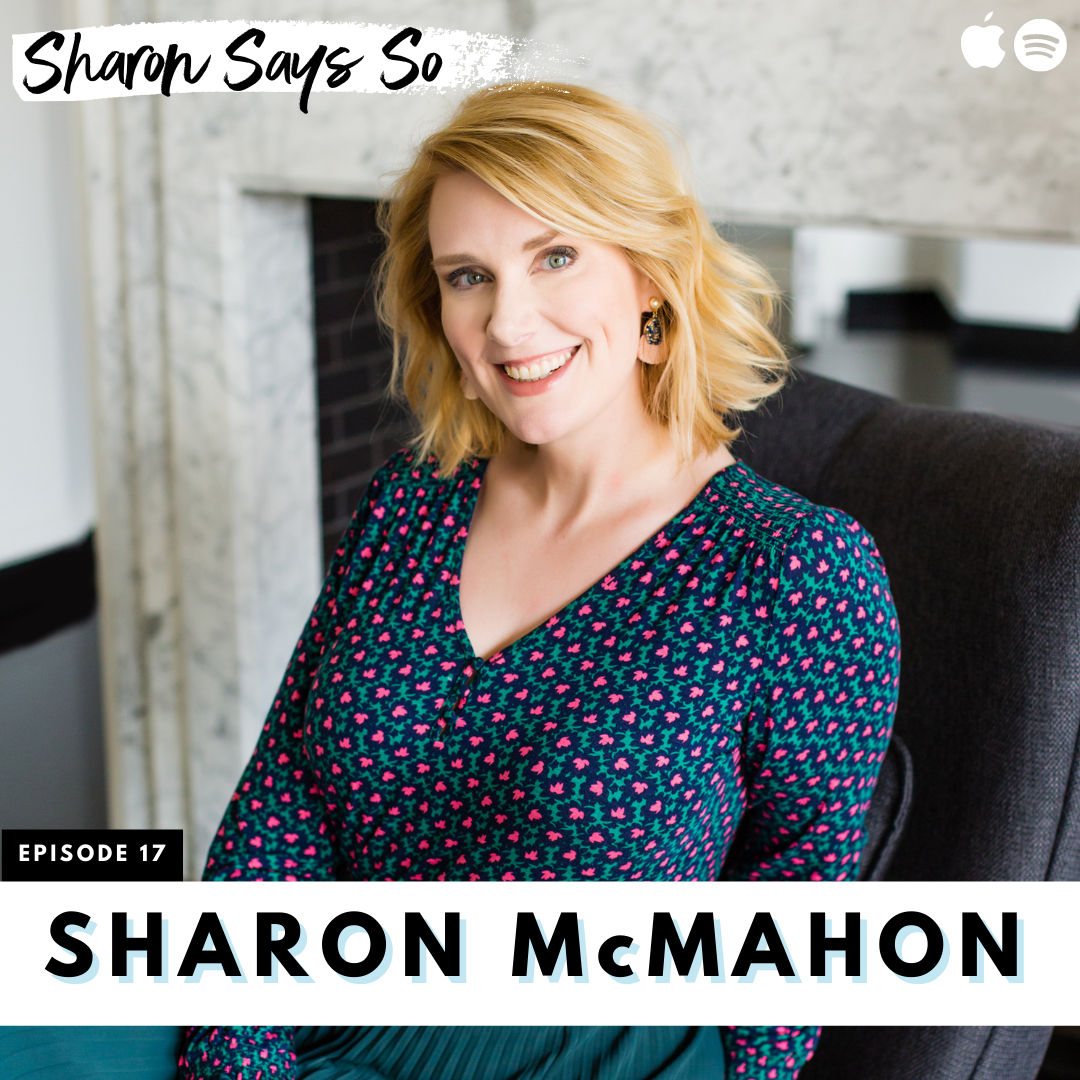 Introducing Sharon Answers Your Questions! This marks the first episode of Sharon randomly selecting five questions from her listeners and answering them with wit, heart, and as always – stone-cold facts. The topics of this episode include: executive orders and Second Amendment sanctuary states. Are executive orders constitutional, and what is a Second Amendment sanctuary? As well, Sharon will explain how to weigh a historical figure’s positive contributions against their problematic beliefs and behaviors. Should past presidents be role models? Sharon will also address how to respond compassionately to people that are unintentionally spreading disinformation online and explain ways that we are currently more united as a country than in the past… These episodes are fueled by YOU. What are you curious about? Drop a voice memo here, and Sharon might answer your question on the next episode of Sharon Answers Your Questions!