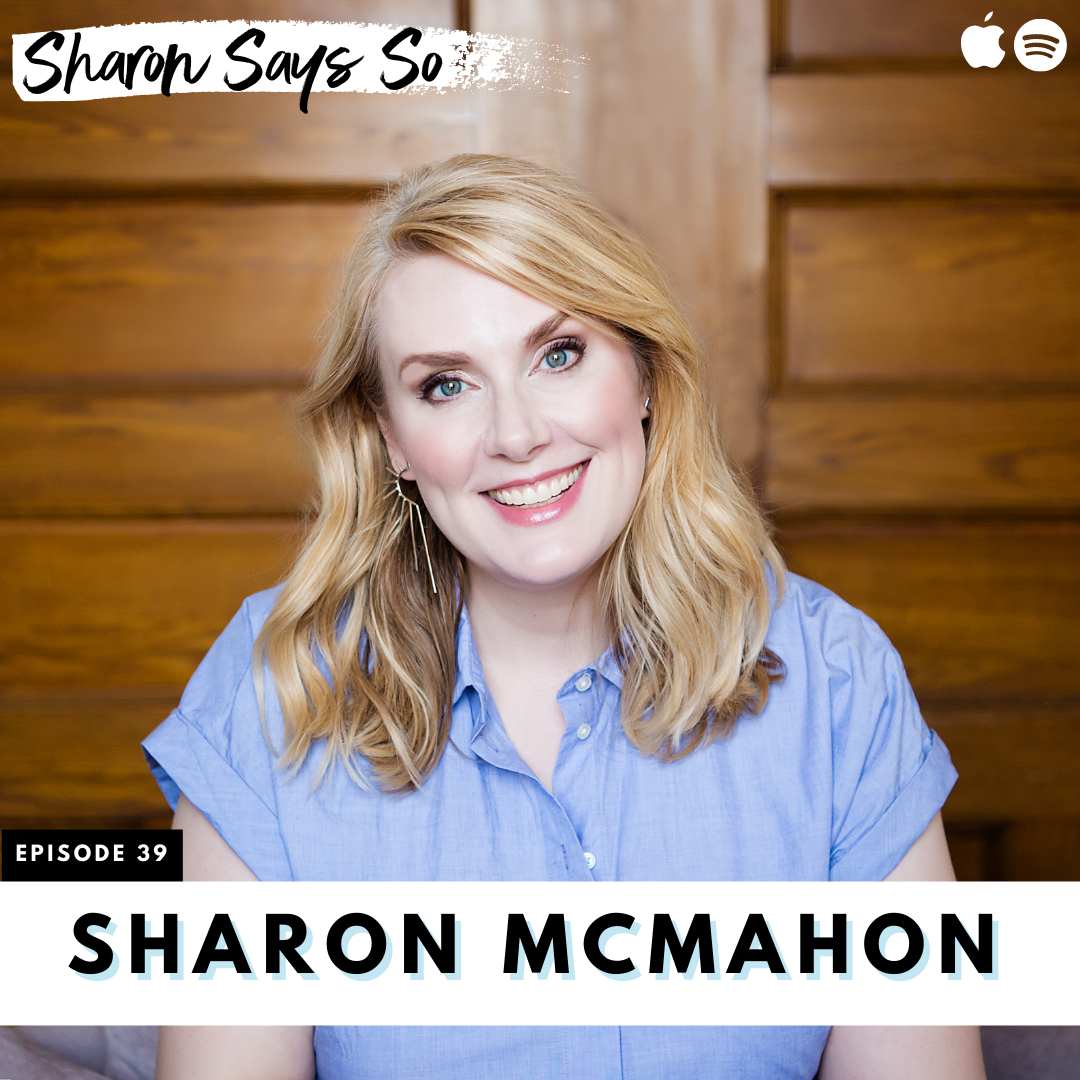 In this episode, Sharon sits down to answer your burning questions about the American government. From state secession and immigration to the Library of Congress artifacts and city council, Sharon fields questions that are piquing the interest of the Governerd community. Have a question for Sharon? Visit sharonmcmahon.com/podcast to record a voice memo with your question for consideration in the next Sharon Q&A episode.