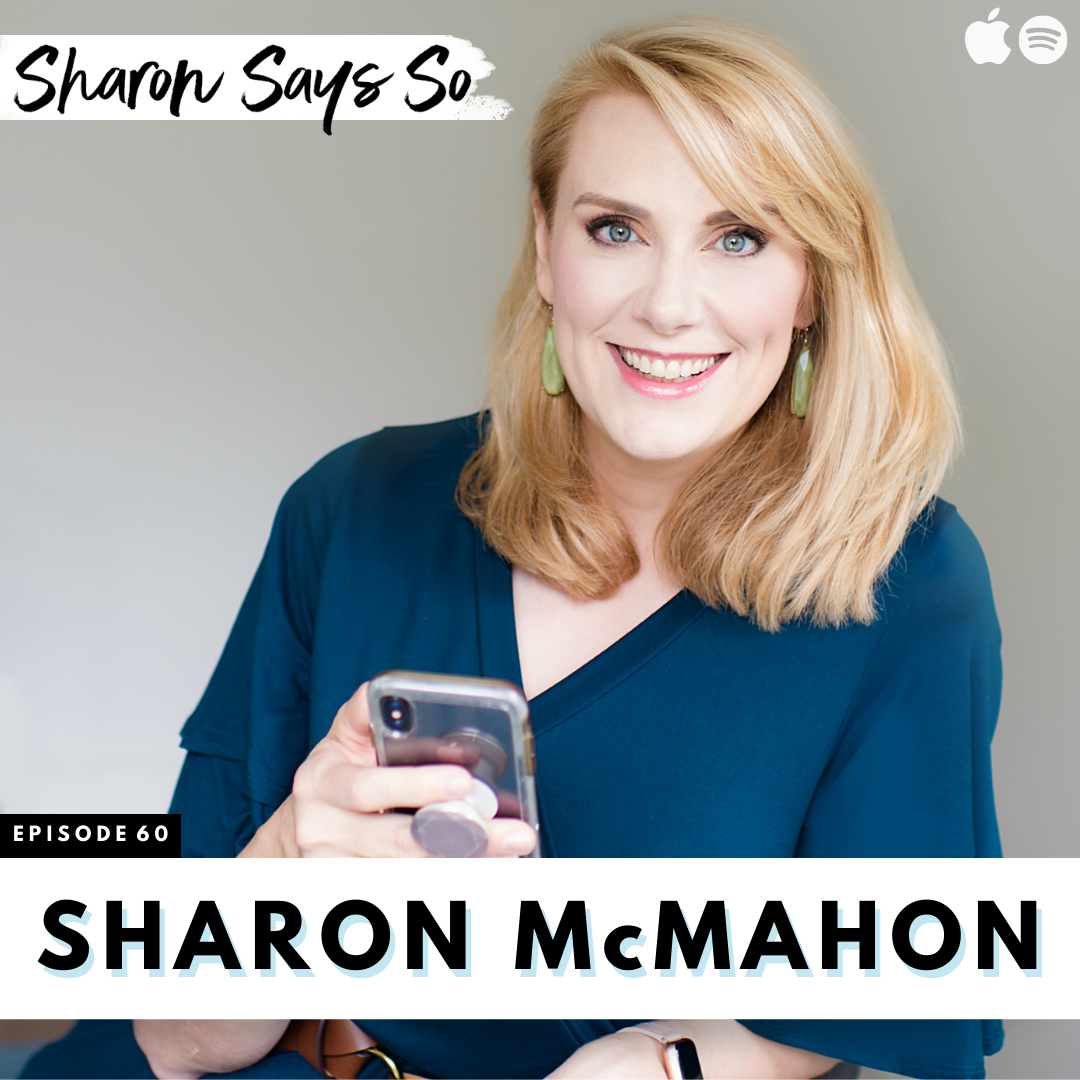 Back by popular demand, Sharon Answers Your Questions! This episode will feature Sharon answering listeners' questions with the facts. The topics of this episode include: electoral votes and why Washington DC has three, State Pledges in school, the Antiquities Act, plus the story behind the ratification of the 27th Amendment. These episodes are fueled by YOU. What are you curious about? Drop a voice memo here, and Sharon might answer your question on the next episode of Sharon Answers Your Questions!