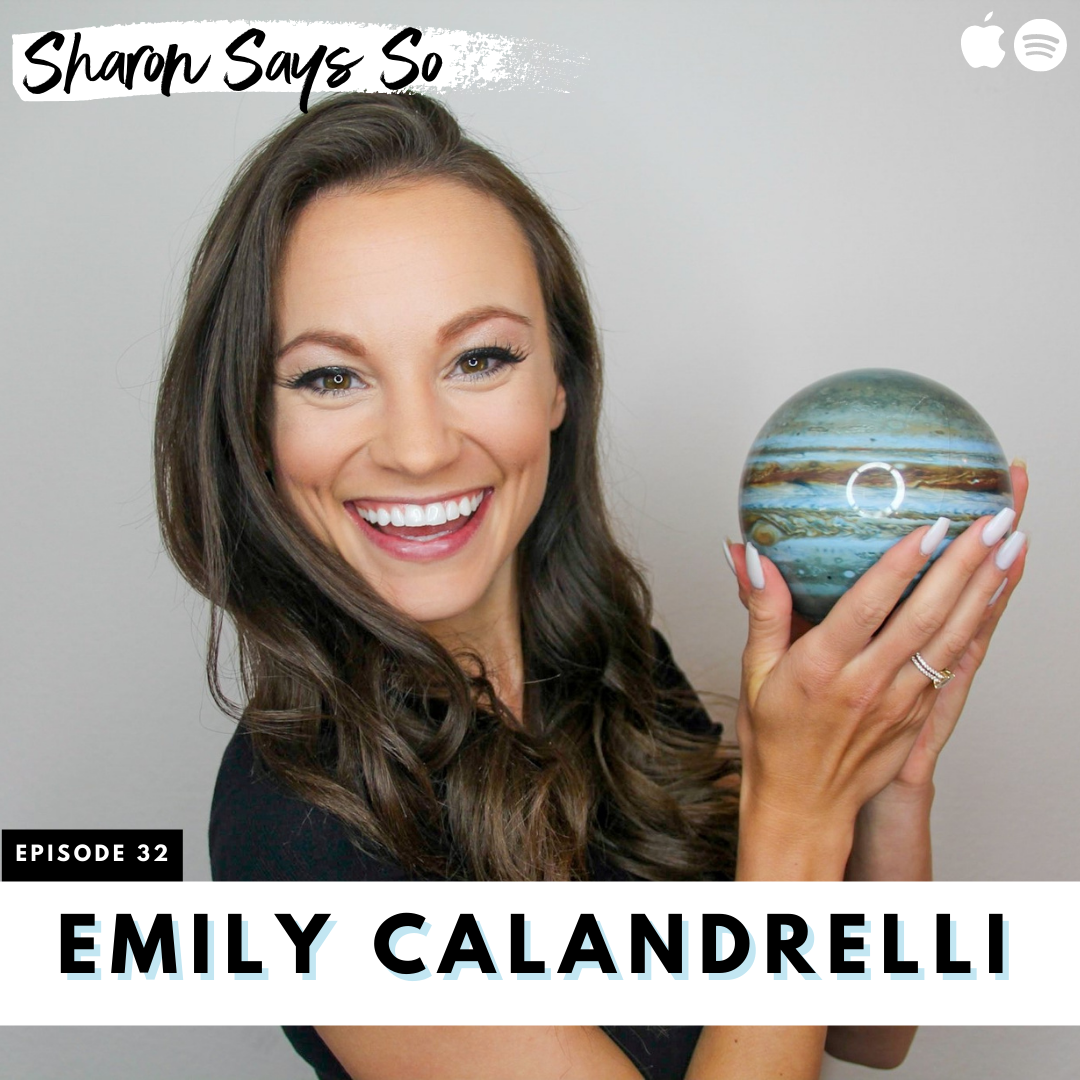 Sit down with Sharon as she interviews the one and only @TheSpaceGal, Emily Calandrelli. Most people are fascinated by space and the myths surrounding space. In this episode, Sharon gets Emily’s thoughts on aliens, life outside of Earth, how the space industry has changed and expanded, and what is next in space development. In addition, Sharon dives into STEM education and Emily’s career and how she made a name for herself and forged her own path in helping people stay curious and keep learning.

Emily Calandrelli is an MIT engineer turned Emmy-nominated Science TV host. She's the co-Executive Producer and host of Netflix's Emily's Wonder Lab, Host and Executive Producer of the Emmy-winning show Xploration Outer Space on FOX, and a correspondent for Bill Nye on Bill Nye Saves the World on Netflix. Emily is the author of the STEM-mystery series the Ada Lace Adventures and her first picture book Reach for the Stars debuts in March 2022. Emily shares her love of science and space to her 1M+ followers across TikTok, Instagram, Twitter, and Facebook where she is known as @TheSpaceGal.