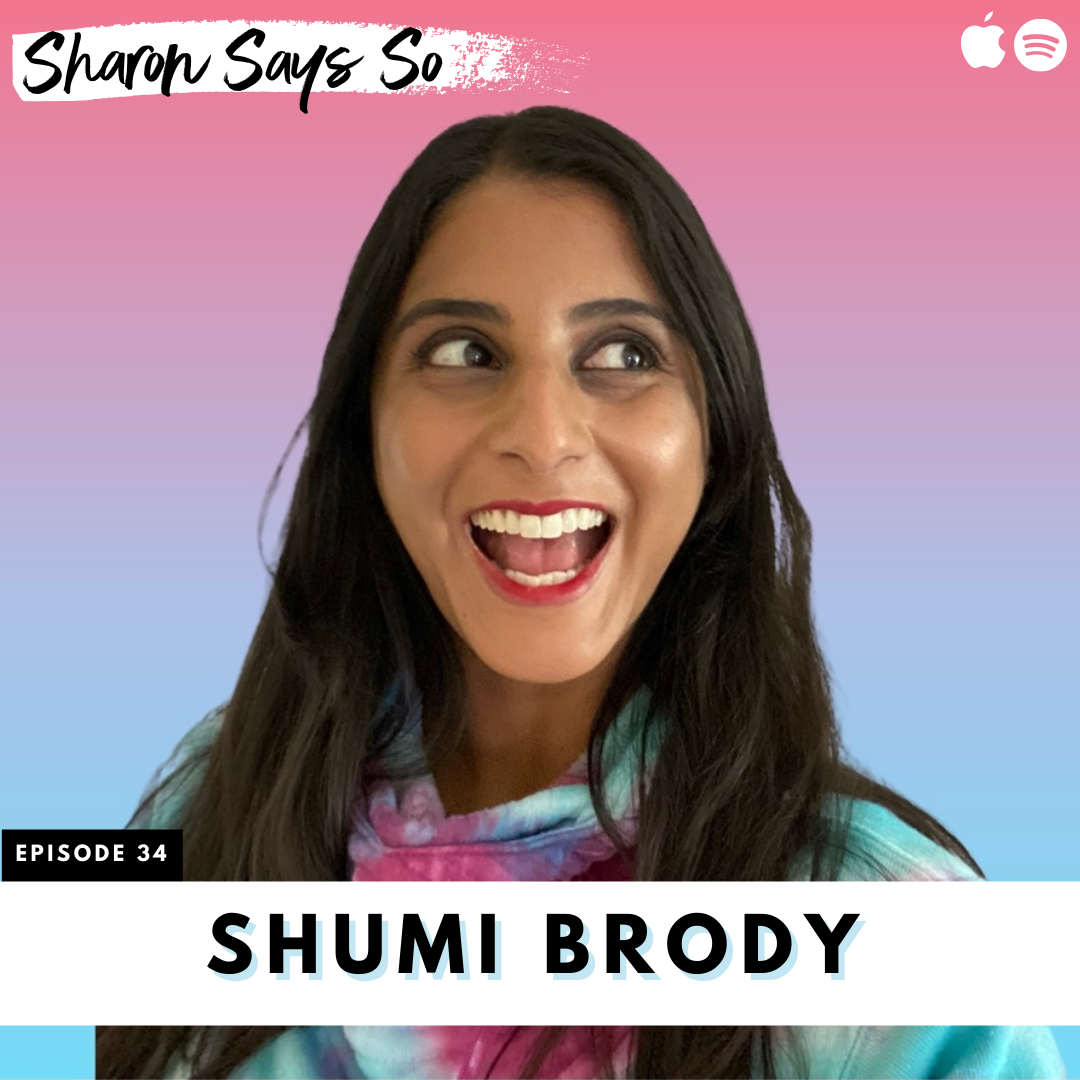 In this episode, Sharon is joined by Shumi Brody, a survivor of the 9/11 terrorist attack on the Twin Towers. Shumi was working in the North Tower when the plane struck the building. As she was escaping down the stairwell, a brief encounter with a firefighter changed her life forever. He told her to keep moving and stay calm. Shumi recounts the horrific sights and utter confusion she experienced that day, while also detailing the acts of love and selflessness she witnessed as people put themselves at risk to save others’ lives. She hopes to tell the story of 9/11 for those who cannot and honor the firefighter who comforted her in a moment of tragedy. As well, Sharon and Shumi discuss how to teach your children about the events of 9/11.

Shumi Brody was working in the North Tower of the World Trade Center on September 11, 2001. She is now a mother of 3 and has been a legal recruiter for the past 15 years.