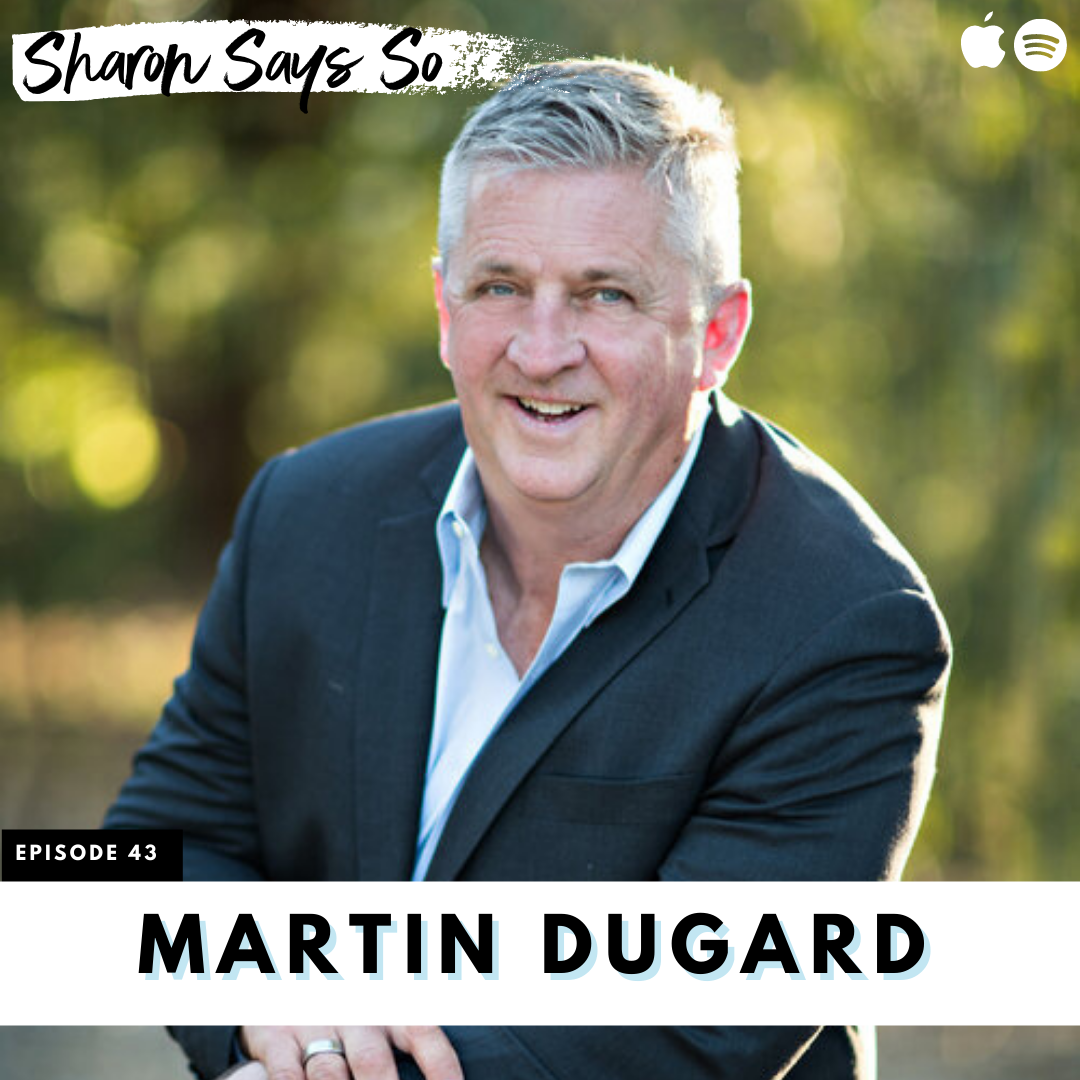 In this episode, Sharon is joined by Martin Dugard, a fellow history buff and the bestselling author of “Taking Paris” and “Killing Lincoln.” Martin and Sharon discuss why history is anything but boring and talk about Martin’s latest book “Taking Paris.” Martin shares mind-blowing facts and never-before-heard information about the 1940 Nazi invasion of Paris; you are sure to have some brain-tingling moments! As well, Sharon and Martin discuss their love of history and learning, and Martin explains how he ended up in a Zambian prison while conducting research for one of his books.

Martin Dugard is the New York Times #1 bestselling author of “Taking Paris” and as the co-author of the famous, 11-book “Killing” series. Throughout his career, Martin has extensively researched a variety of topics and travelled the world in search of new stories.