Episode 78: The Enduring Legacy of JFK with Fredrik Logevall 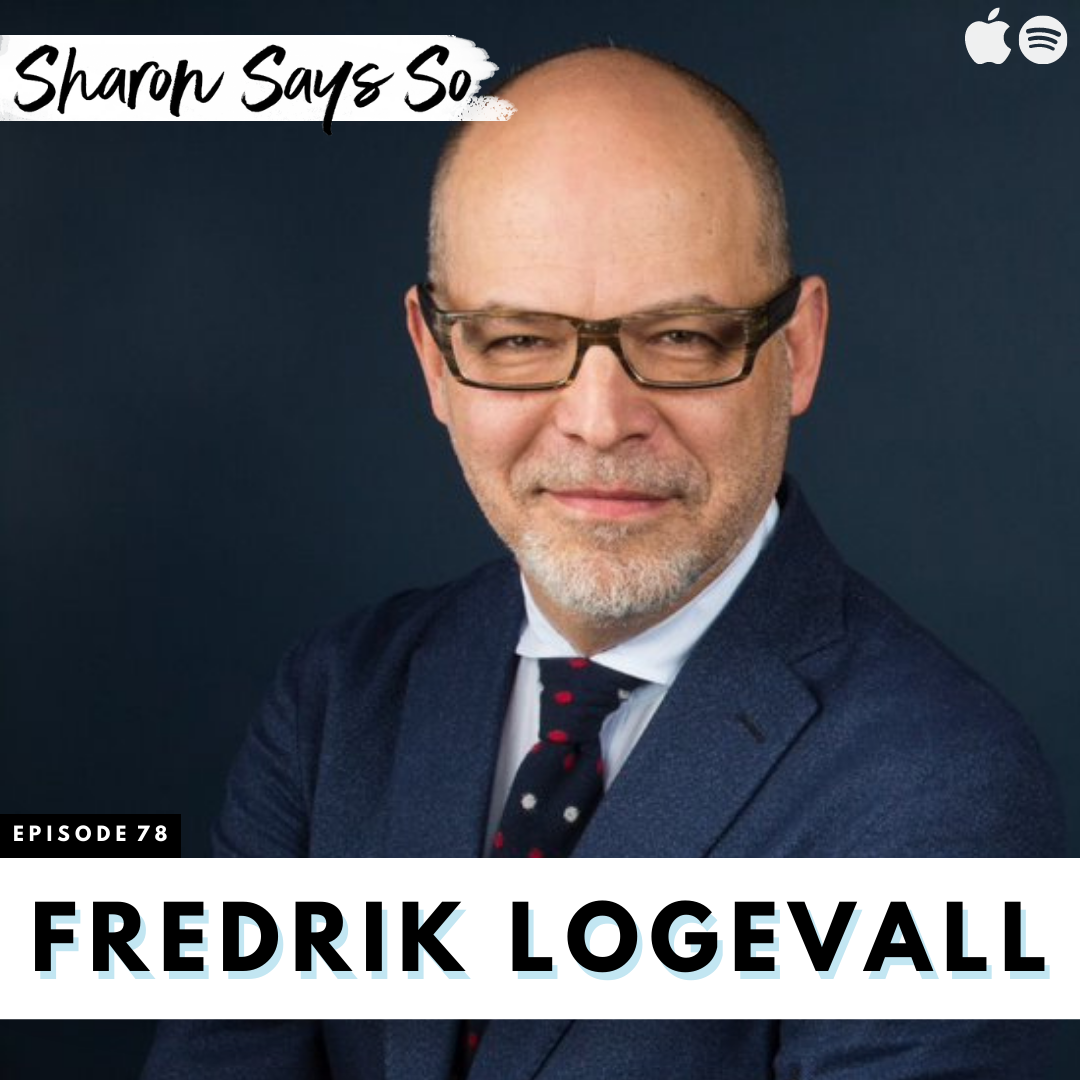 In this episode, Pulitzer Prize-winning author and Harvard historian Fredrik Logevall joins Sharon to discuss the life and career of the 35th President, John F. Kennedy. Professor Logevall shares expertise and research from his latest book, JFK: Coming of Age in the American Century, which captures the glamor and beauty of the Kennedy family, as well as the moments of hesitation and growth. Kennedy struggled with health issues for much of his life, but did not let it deter him from pursuing his interests, most notably, international and world affairs. Brush up on your knowledge of one of America’s favorite presidents as Logevall articulates JFK’s trajectory from a slacking schoolboy to a wildly popular world leader.

Fredrik Logevall is the Laurence D. Belfer Professor of International Affairs and Professor of History at Harvard University. He is the author or editor of ten books, most recently JFK: Coming of Age in the American Century (Random House, 2020), which won the Elizabeth Longford Prize. His book Embers of War: The Fall of an Empire and the Making of America’s Vietnam (Random House, 2012), won the Pulitzer Prize for History and the Francis Parkman Prize, among other awards. His essays and reviews have appeared in The New York Times, The Washington Post, The Los Angeles Times, The Times (UK), The Wall Street Journal, Politico, Daily Beast, the London Review of Books, and Foreign Affairs, among other publications. A native of Stockholm, Sweden, he lives in Cambridge, Massachusetts.