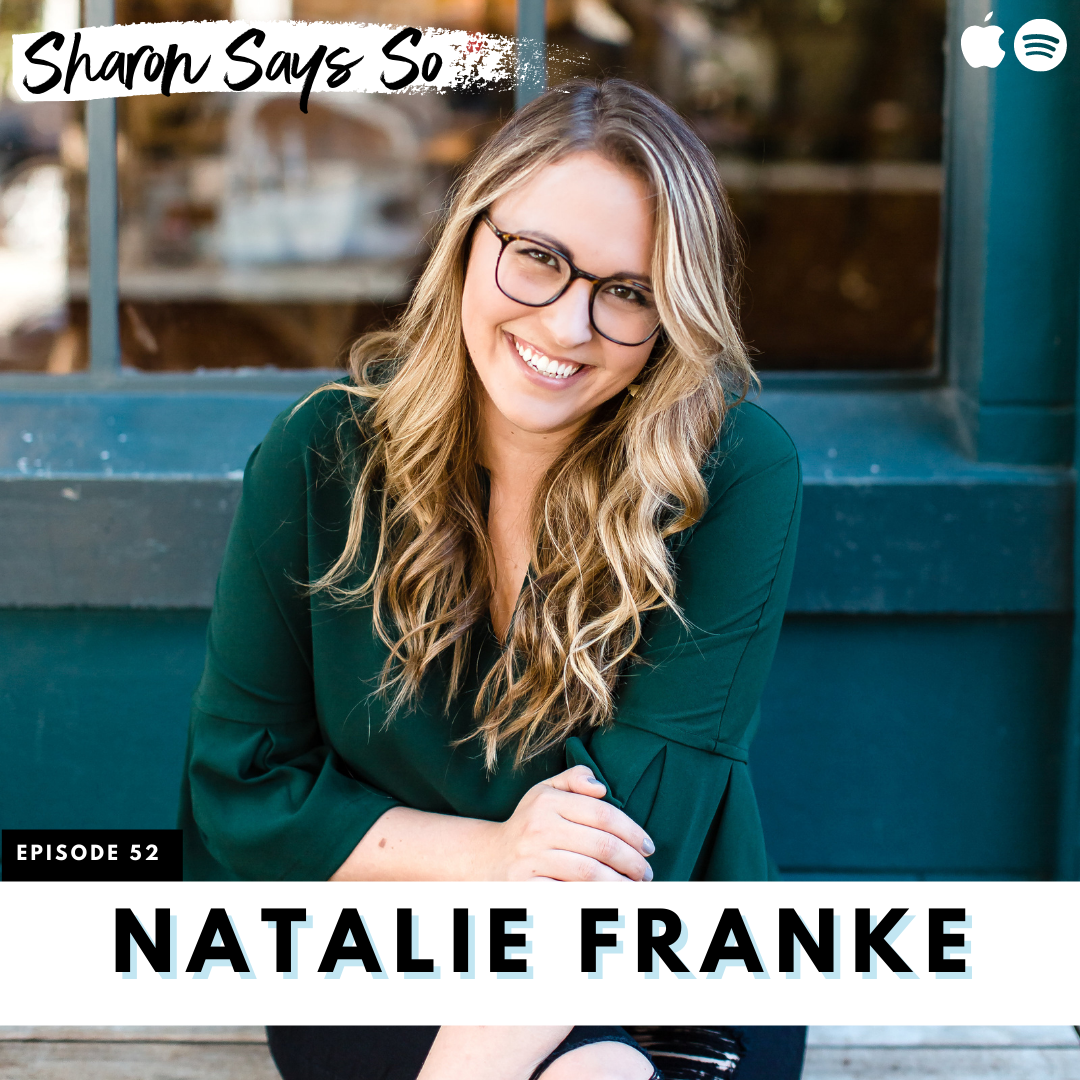 In this episode, Sharon is joined by Natalie Franke, founder of the Rising Tide Society and author of the new book “Built to Belong”, to learn about Laura Ingalls Wilder’s “Little House” children's book series. Chronicling the life of a pioneer family living on the prairies in the Midwest during the great westward expansion, the “Little House” series is a children’s book collection that was later adapted into a popular television series and was first published in 1932. It is estimated that the Little House franchise is worth over $100 million today. Listen to learn more about which family member was Laura Ingalls Wilder’s ghostwriter for the series, the little known adult life of Laura Ingalls Wilder, how the Wilder family was connected to the rise of libertarianism in the United States, and who owns the copyright to the “Little House” series in 2021.

As seen in Forbes, NPR, Bustle, and The New York Times, Natalie Franke is an entrepreneur and the founder of the Rising Tide Society dedicated to coaching small business owners to fight for the community over competition. Her new book  “Built to Belong: Discovering the Power of Community Over Competition” addresses the competition and comparison we confront every day and how we can rise above by fostering relationships instead of being pitted against one another.