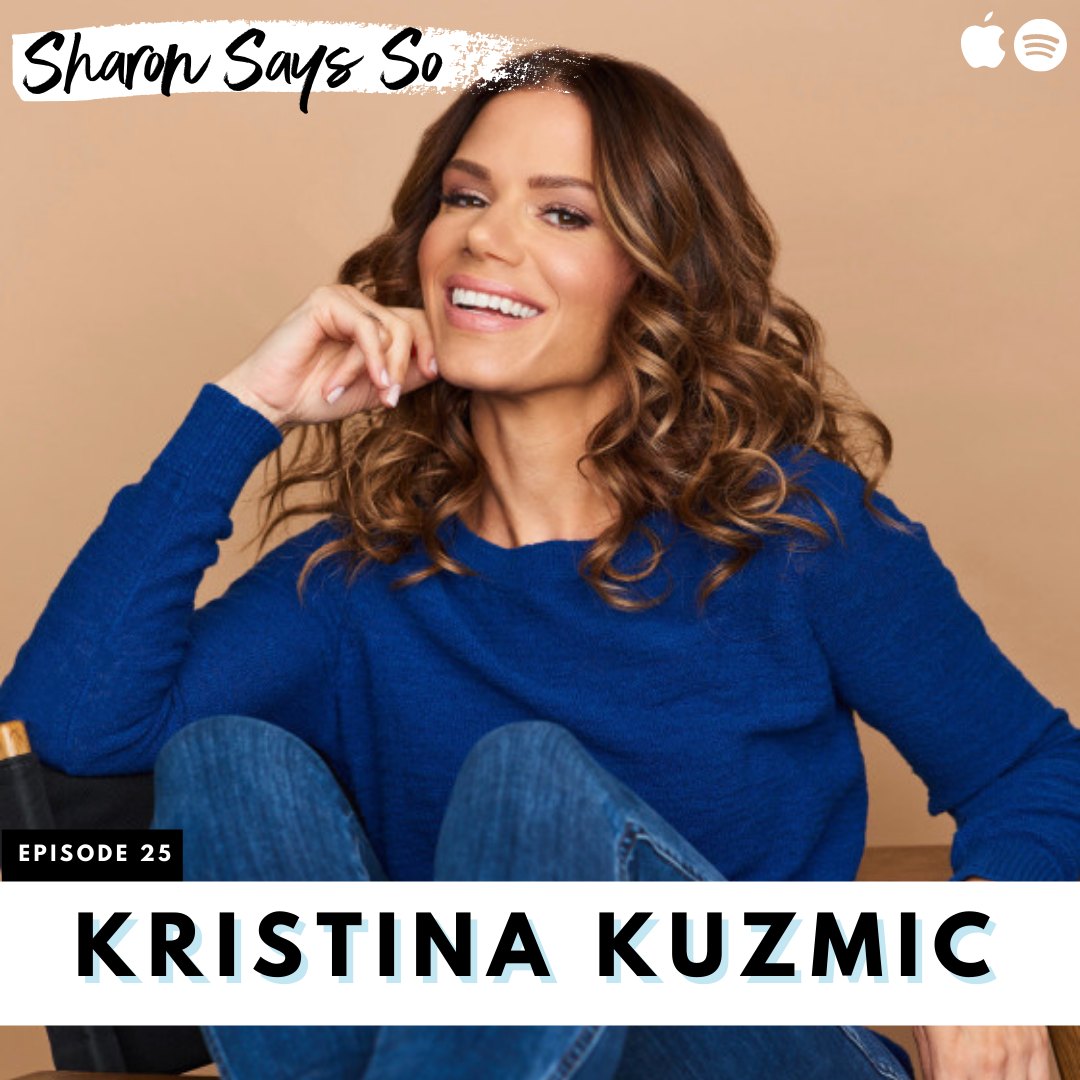 In this episode, Sharon tells Kristina Kuzmic the story of Soichi Sakamoto, a man from Hawaii who became an Olympic swim coach when he didn’t even know how to swim himself. After teaching his boy scout troop to swim, Soichi set out on a new life’s mission: to coach Olympic swimmers. He started the Three Year Swim Club, promising his students that they would be world-class swimmers within three years. His swim club was made up of impoverished children, many of whom did not have bathing suits or enough food to sustain them through practice. As well, because he didn’t have access to a pool, Soichi resorted to teaching his first students in the water-filled ditches of Hawaiian sugar plantations. Despite the many challenges, Soichi did whatever it took to raise up Olympic athletes - from feeding them his own meals to inventing new ways to train his swimmers. This is the story of Coach Soichi Sakamoto and his journey to the 1948 Olympics.

Kristina Kuzmic is a cheerleader for her fellow humans. With over one billion video views about juggling life’ challenges as a parent, Kristina is providing her audience with encouragement, hope and humor. She is currently touring the country with her “Hope & Humor” tour, and her first book, “Hold On, But Don’t Hold Still,” was released in February 2020.