Episode 77: The Oregon Trail from Westward Expansion to Computer Game with Sharon McMahon 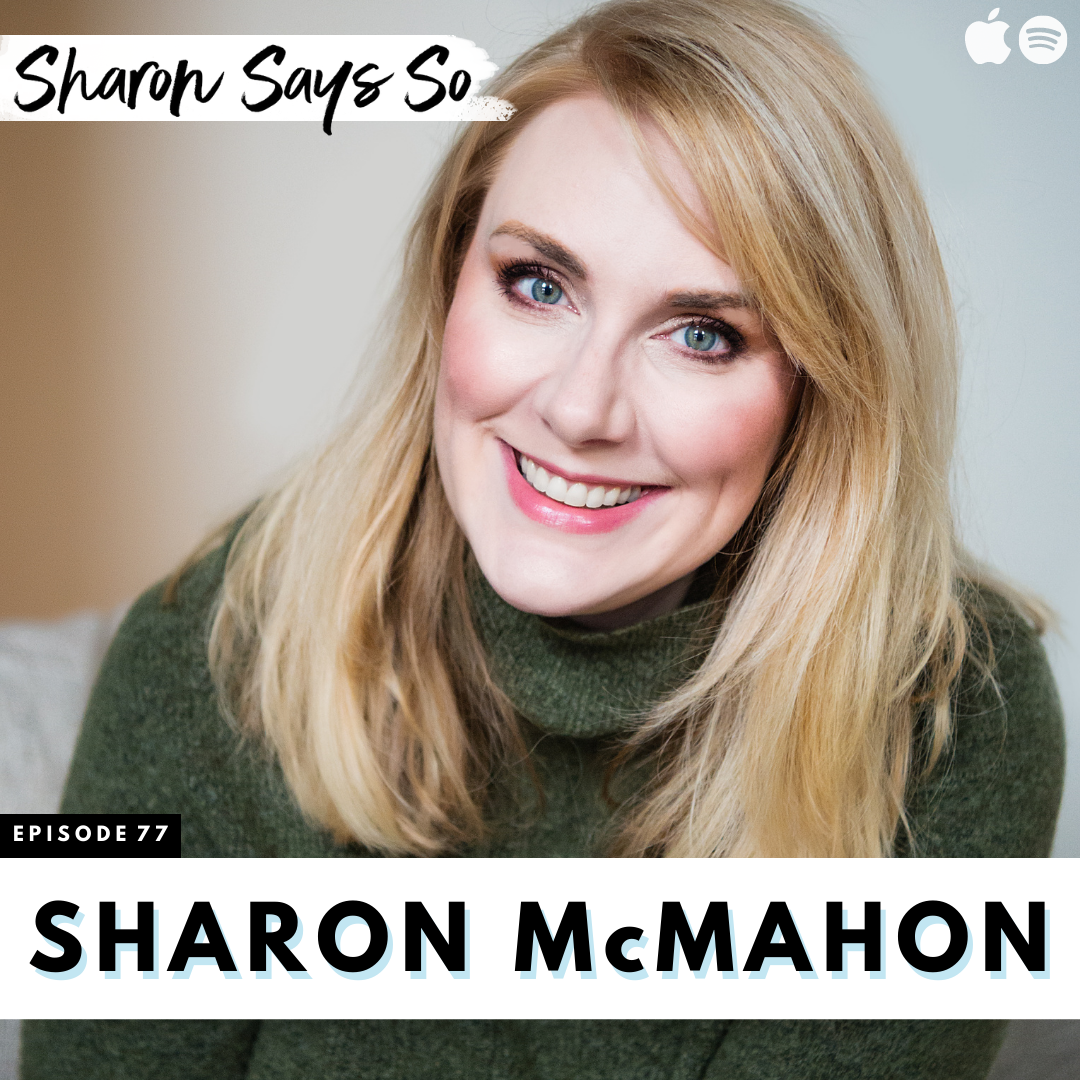 In this solo episode, Sharon dives into some of the myths vs. facts about Manifest Destiny and the Oregon Trail. What did it really look like, in the mid-1800s, for a family to travel the trail from Independence, Missouri to the beautiful Willamette Valley region of Oregon? All-in-all, about 400,000 people traveled along the Oregon Trail in the mid-1800s, hoping to move from crowded Eastern communities to work the riches of the land out West. Much of what we know was probably gleaned from playing the computer game, The Oregon Trail. Chances are, it was one of the first games you played in your youth on a computer, but do you know its humble Minnesotan history?