Episode 47: The Woman They Could Not Silence with Kate Moore 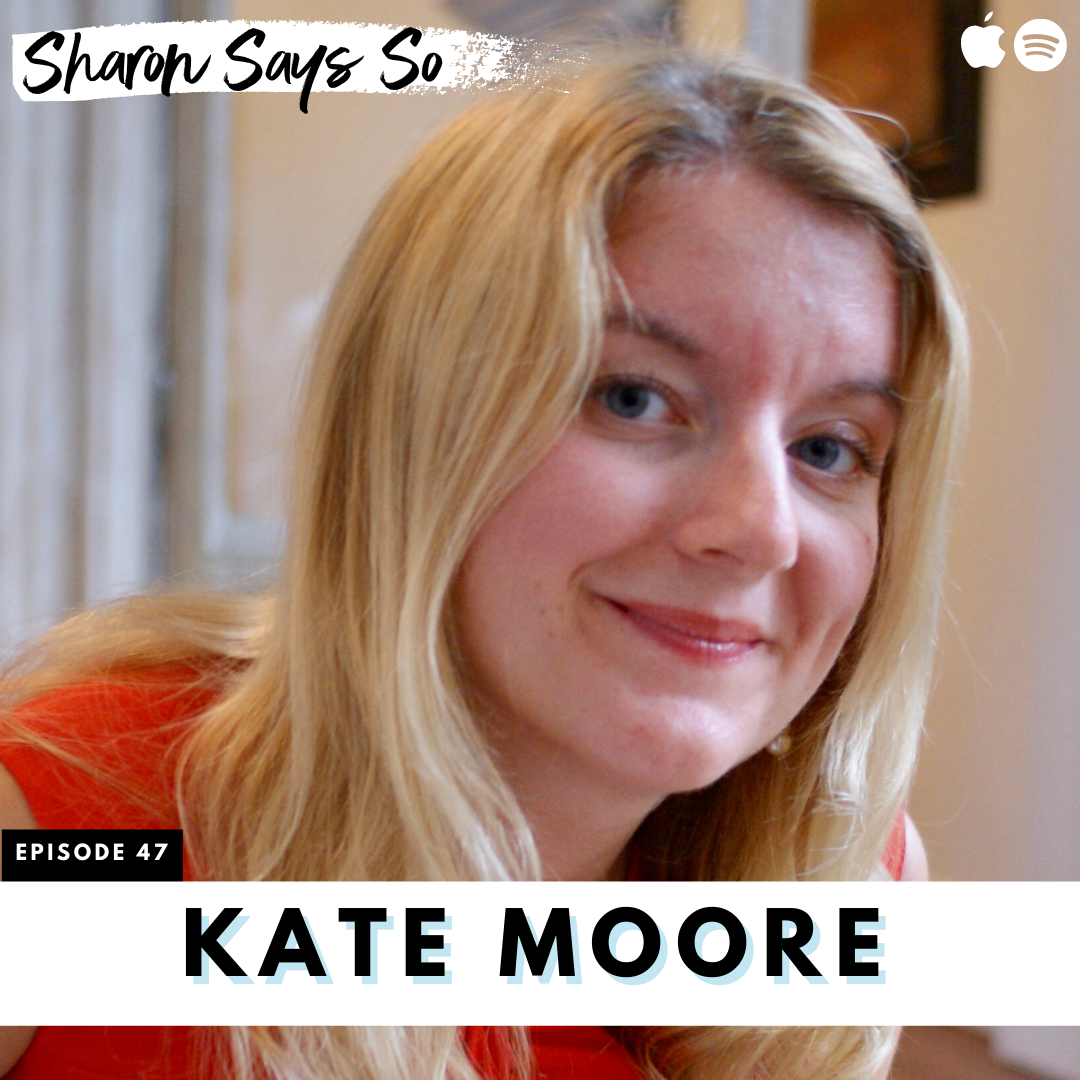 In this episode, Sharon interviews author Kate Moore about her latest book, The Woman They Could Not Silence. Kate and Sharon uncover the shocking details of the life of Elizabeth Packard who was admitted to an insane asylum by her husband for simply disagreeing with him. Elizabeth not only witnessed many horrors in the asylum, but she also realized many other women were admitted by their husbands without any evidence of insanity. The craziest part? In 19th-century Illinois, this was completely legal! Elizabeth knew something had to be done, and with courage and resilience, she refused to be silent. Join Kate and Sharon as they unpack the remarkable work of Elizabeth Packard and how she used her voice to fight for Women’s Rights.

Kate Moore is the New York Times bestselling author of The Radium Girls, which won the 2017 Goodreads Choice Award for Best History. Kate’s most recent book, The Woman They Could Not Silence, has been featured on USA Today and TIME.com.