Episode 70: Until I Am Free with Dr. Keisha N. Blain 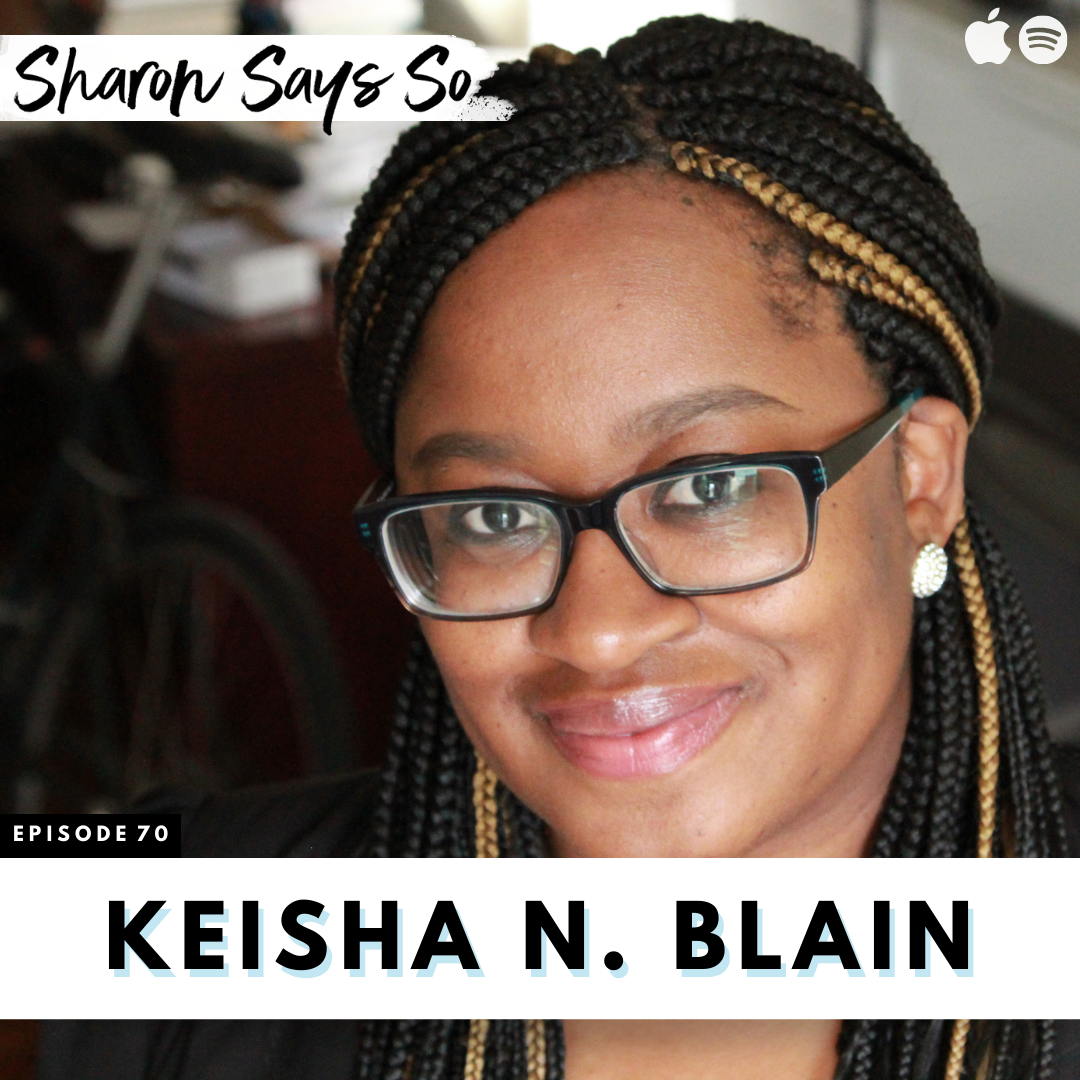 In this episode, Dr. Keisha Blain joins Sharon to talk about civil rights activist Fannie Lou Hamer. In her new book, Until I Am Free, Dr. Blain chronicles the life of Fannie Lou Hamer, a change-maker who has been set on the back shelf of history. Fannie Lou gave a powerful speech at the Democratic National Convention in 1964 at a time when Black voter suppression and violence against Black Americans was practiced across the country, especially in the South. Learn about how the Civil Rights Movement isn’t an event we can leave to history, but a significant era that’s still impacting Black American voters today.

Keisha N. Blain, a 2022 New America National Fellow, is an award-winning historian,  professor, and writer. She is currently an Associate Professor of History at the  University of Pittsburgh, president of the African American Intellectual History Society,  and a columnist for MSNBC. Her writings have appeared in popular outlets such as The Atlantic, The Guardian, Politico, and Time. She is the author of Set the World on Fire:  Black Nationalist Women and the Global Struggle of Freedom and Until I Am Free: Fannie Lou Hamer’s Enduring Message to America.