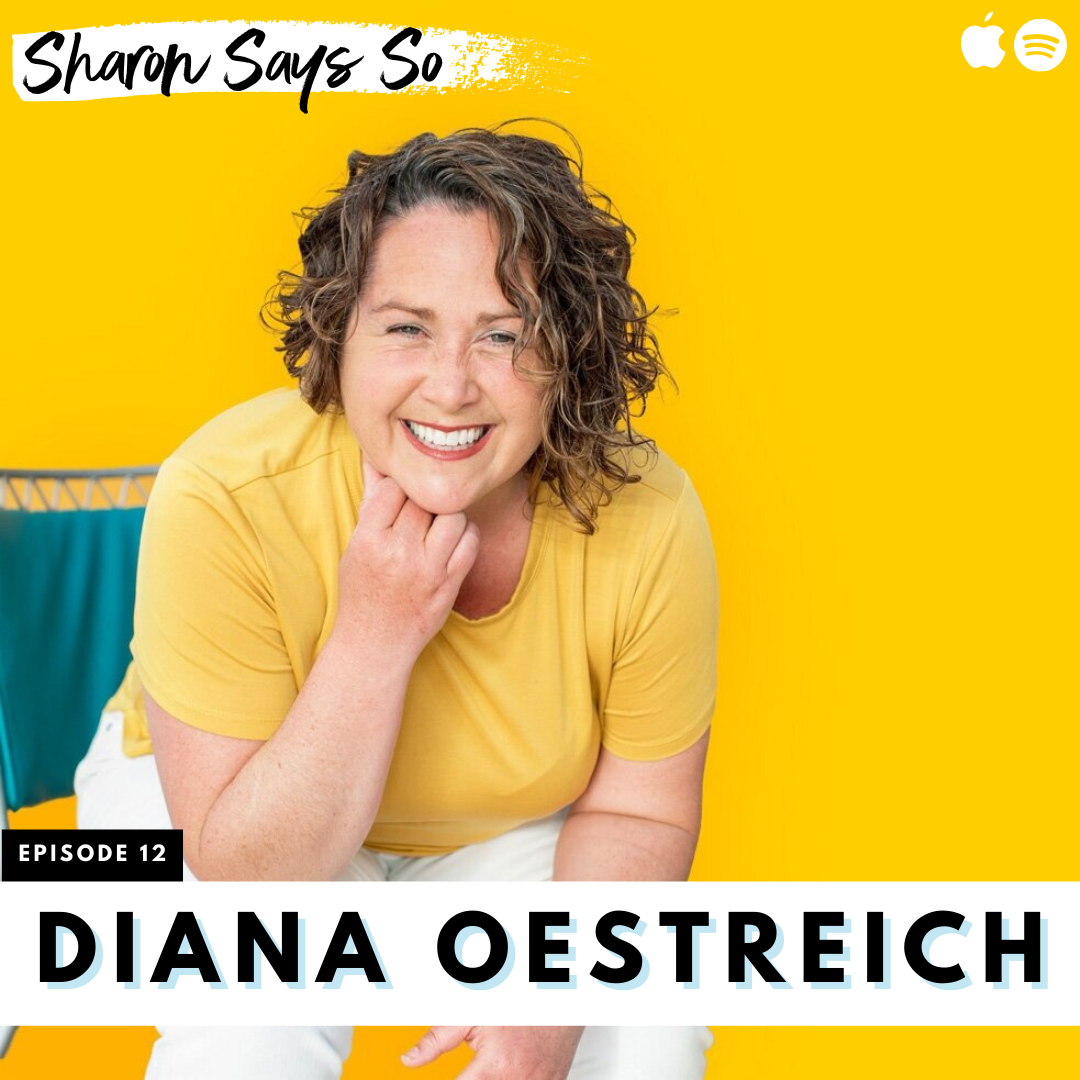 In this episode, Sharon is joined by bestselling author, former combat medic and fellow-Minnesotan Diana Oestreich. After being deployed to Iraq immediately following the 9/11 attacks, Diana faced the horrors of war and some of the most difficult moral decisions anyone could possibly imagine. However, after she was shown a heartwarming act of kindness and trust by an Iraqi woman, Diana’s life was changed forever. Her new mission became: to bring humanity to an inhumane war. Upon returning home, Diana continued her mission of unconditional love and self-sacrifice in her own community. Diana and Sharon discuss the importance of loving and showing up for all people in-need regardless of their lifestyle, religion, political standing or race. In this moving and heartfelt episode, Sharon and Diana uncover exactly how we can grow into fiercely kind and unshakably good humans.

Diana Oestreich is an activist, peacemaker and author of “Waging Peace”. Waging Peace recounts Diana’s experiences as a combat medic stationed in Iraq and why Diana chose to wage peace instead of war. She also leads the Waging Peace Project, a program committed to acts of courage for the sake of justice. Currently, Diana, her partner Jake and their two sons live along the shores of Lake Superior. They are an Ethiopian-American family woven together through adoption and a shared love for bad jokes and competitive card games.