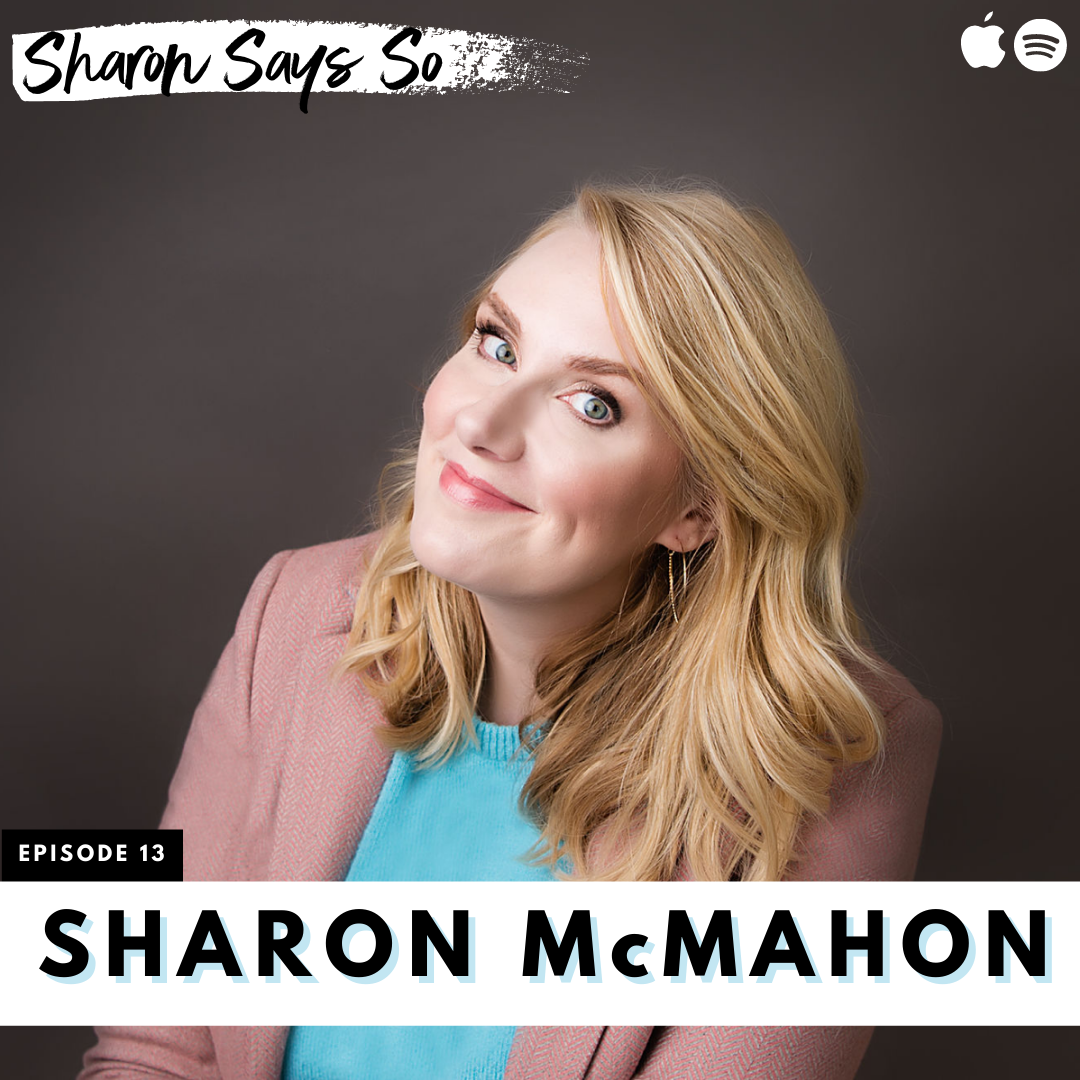 In this solo episode of Sharon Says So, Sharon breaks down one of her most asked questions - what’s the deal with Texas, and can they really secede? Rooted in the United States Constitution, Sharon will explain the fundamental law of the land and how Texas is bound to these laws through its own state constitution. A few myths are debunked throughout the episode - going back to the origin of the state in 1845 and the creation of its own state constitution. She shares the four reasons why this cannot happen, and why Texas doesn’t really want to secede anyway - Texas will always be The Lone Star State, no matter what.